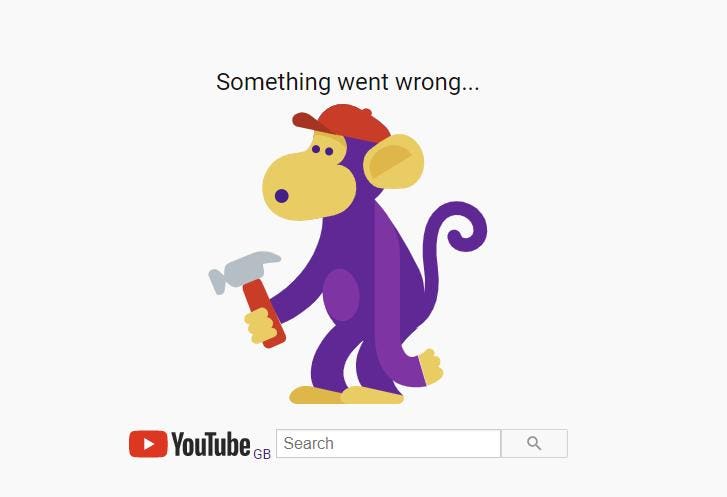 Reactions: Venustus, upnorth, Protomartyr and 5 others

Yeah, I had this issue earlier. I reset my wifi and it worked again.
Reactions: Venustus, upnorth and Protomartyr
A

Reactions: Venustus, upnorth, ErzCrz and 3 others 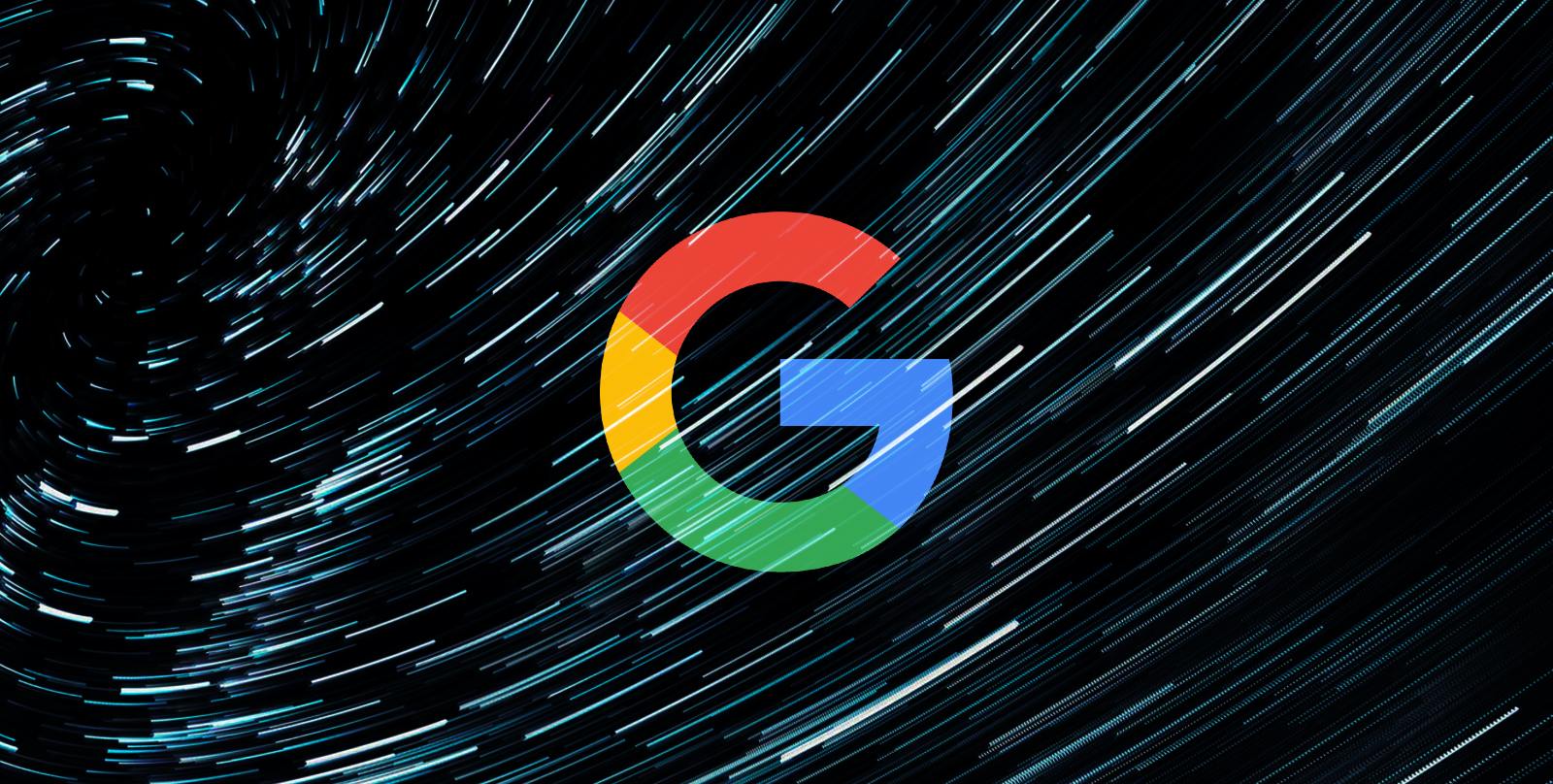 SolarWinds Sunburst Hack: What you need to know: hxxps://www.youtube.com/watch?v=Q_iAW9RNafA
Did it cross anyone's mind that this attack maybe wide spread and affecting all the things we interact with?
Even this same Google issue? Just a thought.
And they maybe trying to keep it covered as not to cause mass panic.
They said it was started from a 200mb file that walk straight pass FireEye
security that should cause members here to think, it was most likely a
DLL infection.
Last edited: Dec 19, 2020
Reactions: Venustus, Protomartyr, upnorth and 1 other person
You must log in or register to reply here.