Former Huawei sub-brand Honor has joined a folding phone space occupied by companies like Samsung, Oppo, Xiaomi and even Huawei with the launch of the Magic V. The new flagship comes with sizable OLED displays, five high-resolution cameras and is powered by Qualcomm's latest mobile chipset.

The Magic V is described as the company's flagship foldable, which along with Honor's reported desire to become "the top performing smartphone brand in the premium foldable market" suggests that other models are in the pipe. It's fashioned from materials including titanium alloy, zirconium liquid metals and carbon fiber, and is claimed to have the slimmest hinge among its contemporaries, which is made up of over 200 components and has been fold-tested more than 200,000 times. The handset comes in at 14.3 mm thick when folded and presents a Fold3-beating 6.45-inch smartphone-like outer display with 2,560 x 1,080 pixels, brightness of 1,000 nits and a refresh rate of up to 120 Hz.

When unfolded, users are promised a creaseless inner OLED display that measures 7.9 diagonal inches, sports a resolution of 2,272 x 1,984 pixels at 10.3:9 aspect and has a refresh rate of 90 Hz. Both screens support 100 percent of the DCI-P3 color gamut and HDR10+ for color-rich visuals, boast a screen-to-body ratio of 90 percent, and Honor says that the new handset is the first foldable to be granted IMAX Enhanced certification.
Click to expand...

For mobile photography and video shooting, there's a 50-megapixel triple camera array to the rear, comprising a F1.9 wide angle, a F2.0 "spectrum enhanced camera" (which appears to replace the usual telephoto snapper) and a F2.2 ultrawide, as well as a single LED flash and laser focusing. Up to 10x digital zoom is on offer, and the array is capable of 4K UHD (3,840 x 2,160) video with electronic image stabilization. Elsewhere, the dual-SIM foldable features Wi-Fi 6 and Bluetooth 5.2 in addition to 5G, comes with an independent security chip, and has a 4,750-mAh Li-Po battery for the promise of all-day use. When it comes time to top up, the phone supports 66-W fast charging. The Magic V will go on sale in China on January 18 for a starting price of RMB 9,999 (which converts to about US$1,570, though there's currently no mention of global availability).
Click to expand... 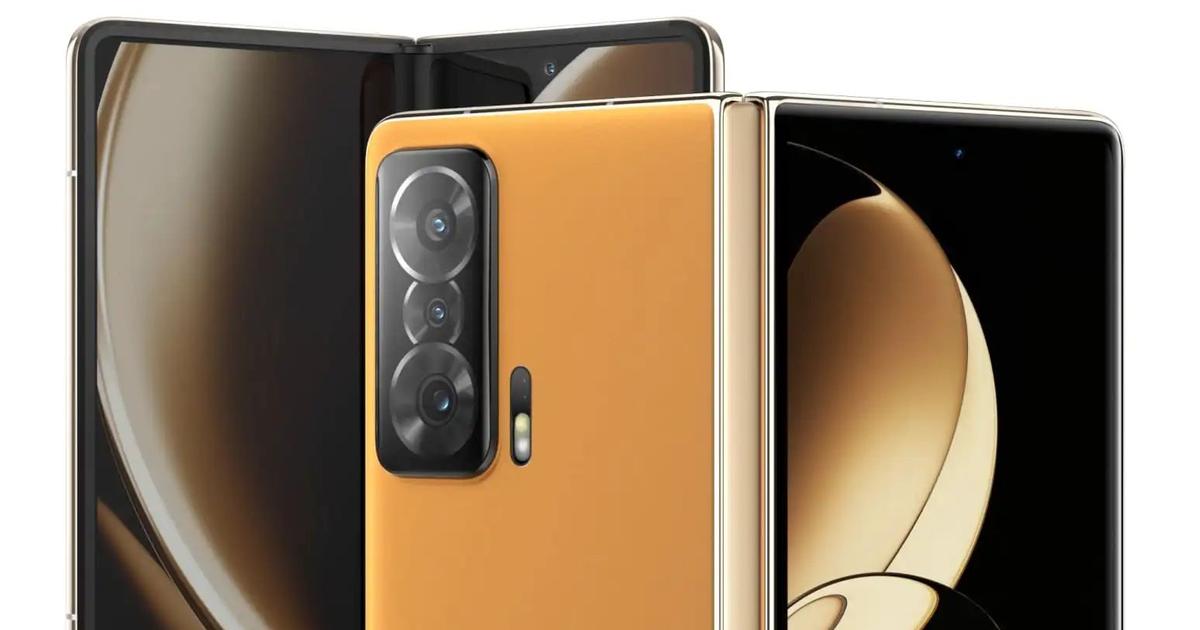 Former Huawei sub-brand Honor has joined a folding phone space occupied by companies like Samsung, Oppo, Xiaomi and even Huawei with the launch of the Magic V. The new flagship comes with sizable OLED displays, five high-resolution cameras and is powered by Qualcomm's latest mobile chipset.

newatlas.com
Reactions: Venustus, Nevi, silversurfer and 3 others
You must log in or register to reply here.