Researchers at SASE platform provider Cato Networks say they have discovered a novel use of the Houdini malware variant for spoofing of devices.

New Use of Houdini​

"Houdini is a well-known RAT, but our research shows this particular use is novel. Houdini exfiltrated data within the user agent field, an approach often undetected by legacy security systems. Cato Research Labs only identified such threats by cross-correlating security and network information," the report says.

Popular with Middle Eastern and North African threat actors, Houdini is widely available for download in numerous Arabic language hacking forums for a low price or free, the report says. Spoofing as a service is one such purchase avenue, in which cybercrime forums provide virtual or physical machines based on specified requirements for attackers to use to launch an attack.

While the malware, and its worm-like spreading mechanism, is not a new threat, its new capabilities illustrate the lengths malware writers will go to when attempting to remain hidden from point solutions, the report says.
Click to expand... 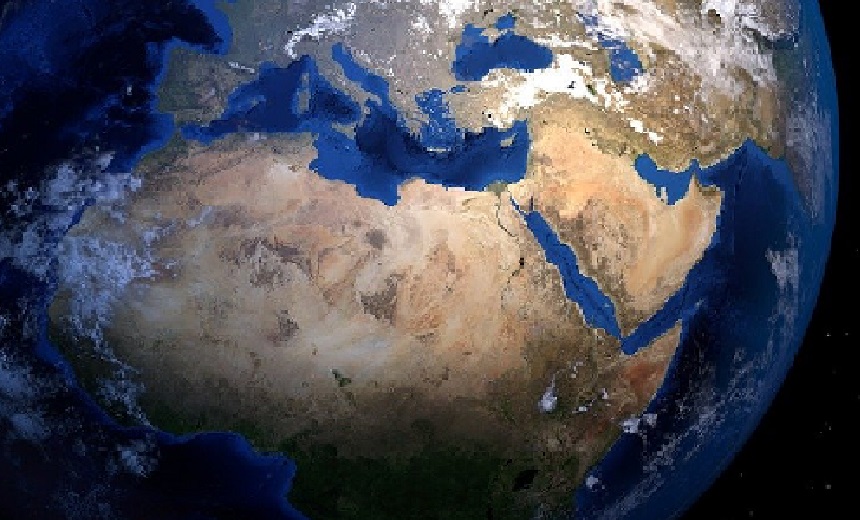 Researchers at SASE platform provider Cato Networks say they have discovered a novel use of the Houdini malware for spoofing of devices.. DataBreachToday

www.databreachtoday.com
Reactions: Andy Ful, harlan4096, SeriousHoax and 1 other person
You must log in or register to reply here.

Chinese cyberspies target govts with their ‘most advanced’ backdoor