A large-scale campaign involving over 200 phishing and scam sites has tricked users into giving their personal data to fake investments schemes impersonating genuine brands.
The fraudulent operation relies upon the abuse of Google Ads and SEO to draw victims to hundreds of fake websites targeting the Indian audience.

The campaign was uncovered by Singaporean security firm CloudSEK, which has shared its report exclusively with Bleeping Computer.
According to analysts Ankit Dobhal and Aryan Singh, the campaign has caused financial damages of up to $1,000,000, coming from tens of thousands of victims.
Click to expand...

"They (scammers) register a large number of domains and keep some of them parked for use in the future," explains the CloudSEK report.
"Hence, if active domains are reported or taken down, they can use the parked domains to continue running the campaign."
Click to expand... 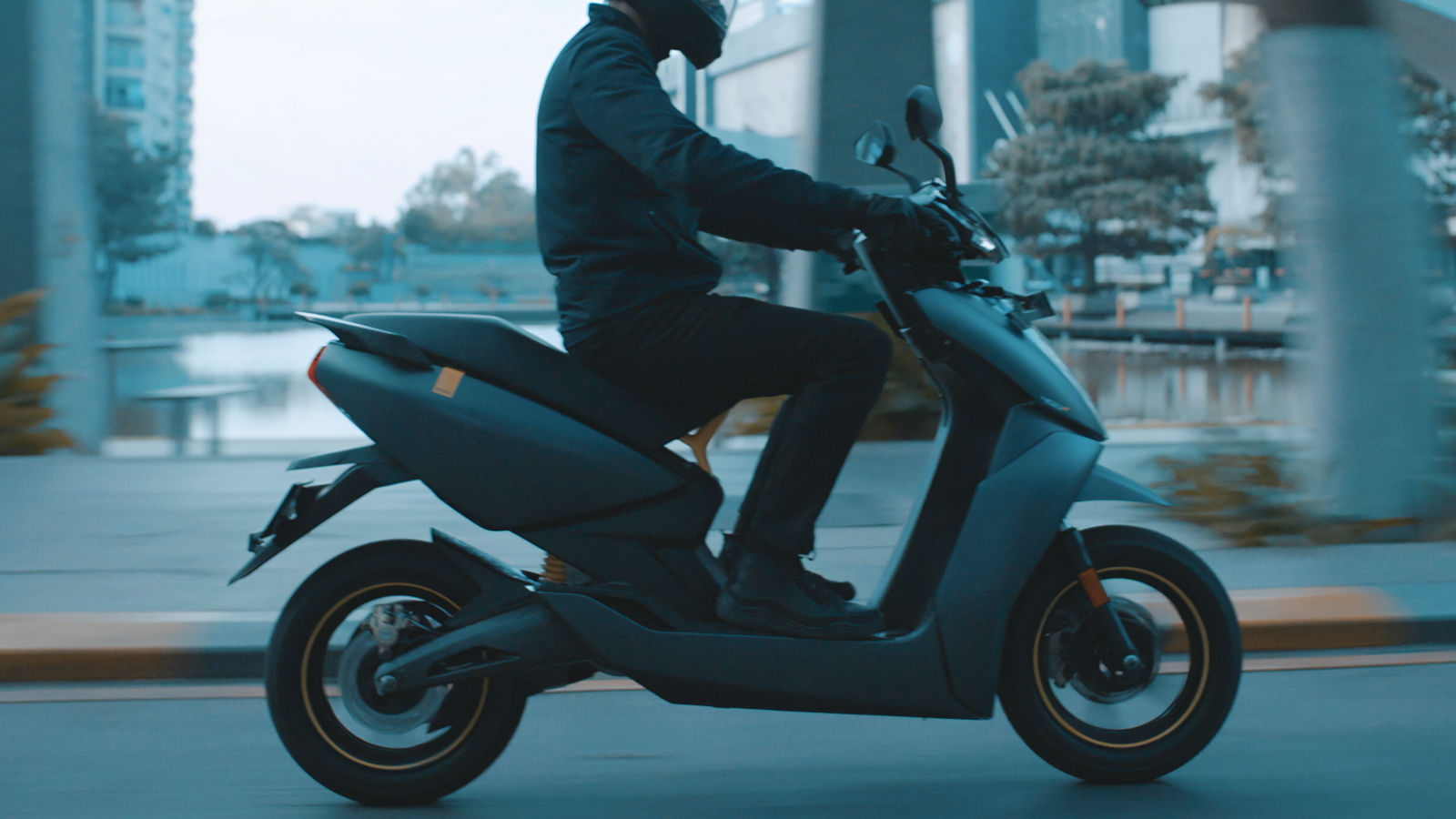 www.bleepingcomputer.com
Reactions: Venustus, Gandalf_The_Grey, Vasudev and 2 others
You must log in or register to reply here.