Approximately 300,000 MikroTik routers are vulnerable to critical vulnerabilities that malware botnets can exploit for cryptomining and DDoS attacks.

MikroTik is a Latvian manufacturer of routers and wireless ISPs who has sold over 2,000,000 devices globally.

Researchers have found that far too many remain vulnerable to three critical remote code execution flaws that can lead to a complete device takeover despite all of these warnings and attacks. As illustrated in a report published by Eclypsium today, the situation remains highly problematic.
Click to expand...

Researchers from Eclypsium scanned the Internet for MikroTik devices that are still vulnerable to the following four CVEs:
The devices need to run RouterOS version 6.45.6 or older to be eligible for exploitation and have their WinBox protocol exposed to the Internet.
Click to expand... 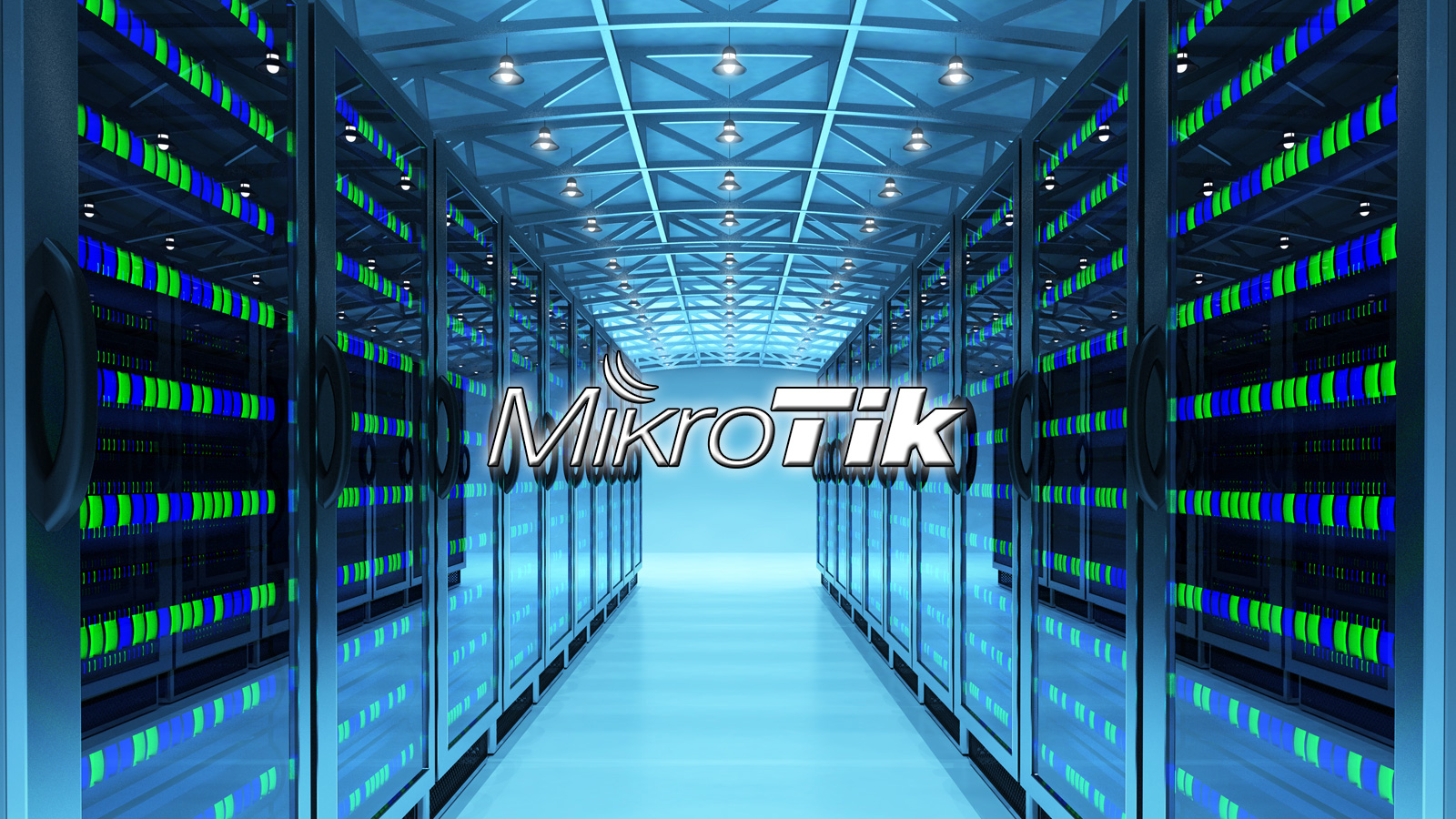 Approximately 300,000 MikroTik routers are vulnerable to critical vulnerabilities that malware botnets can exploit for cryptomining and DDoS attacks.

www.bleepingcomputer.com
Reactions: Gandalf_The_Grey and harlan4096
You must log in or register to reply here.