The lawsuit alleged that the IBM-owned Weather Channel mobile app did not let users know it was selling their geolocation data.
IBM, the owner of the Weather Channel mobile app, has reached a settlement with the Los Angeles city attorney’s office after a 2019 lawsuit alleged that the app was deceiving its users in how it was using their geolocation data.
The 2019 lawsuit claimed, the app’s permission prompt for users to share their geolocation data did not make them aware that it was also selling that data to third-party companies. Instead, users were led to believe that the collected location data would be for the sole purpose of personalized forecasts and alerts, according to the lawsuit.
The Weather Channel in the ensuing settlement, released this week, argued that it disclosed this information to its 45 million monthly users via its online privacy policy.
“The Weather Company has always been transparent about its use of location data,” an IBM spokesperson told Threatpost. “We fundamentally disagreed with this lawsuit from the start, and during the case we showed that the claims were baseless. However, in recognition of IBM’s long-standing relationship with Los Angeles and our history of providing technology solutions to improve its operations, we are donating technology to help the city and county deal with COVID-19 relief and contact tracing efforts.”
Click to expand... 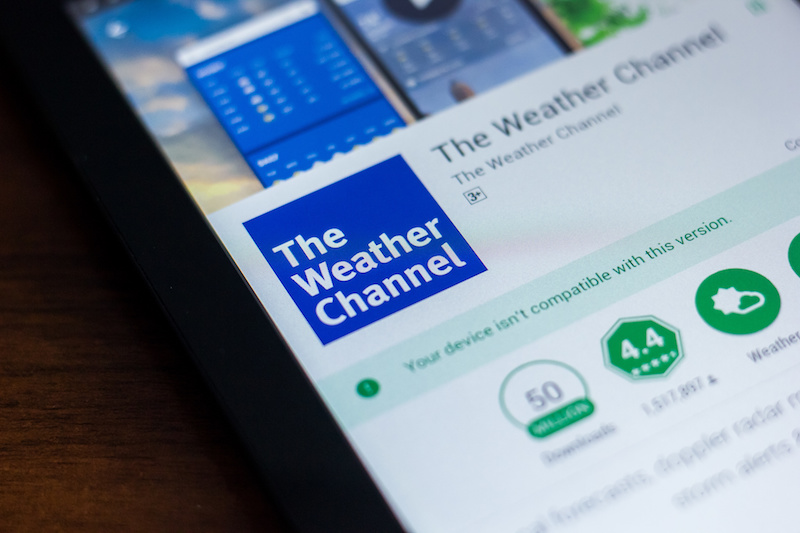 The lawsuit alleged that the IBM-owned Weather Channel mobile app did not let users know it was selling their geolocation data.

Reactions: Protomartyr, upnorth, silversurfer and 3 others
You must log in or register to reply here.