IKEA’s French subsidiary was just hit with a $1.2 million fine after it was found guilty of a creepy systematic snooping scheme targeting customers, employees and even prospective hires.

Prosecutors said in all, the company illegally surveilled about 400 people in total, according to the BBC.

IKEA France’s former chief executive, Jean-Louis Baillot, was also personally fined €50,000 (around $60,200 at press time) for “storing personal data,” according to Deutsche Welle, and given a two-year suspended sentence by the French court.

More than a dozen others were on trial for the spy scheme, including four police officers accused of handing over confidential records and an additional former CEO of IKEA France, Stefan Vanoverbeke, DW reported.

The furniture seller subsidiary was found guilty of running the illegal operations between 2009 and 2012 that involved hiring a private security firm, Eirspace, to dig up dirt on their employees and perceived adversaries, according to reports. In one instance, the company investigated an employee to find out why they could afford a BMW on their salary.
Click to expand... 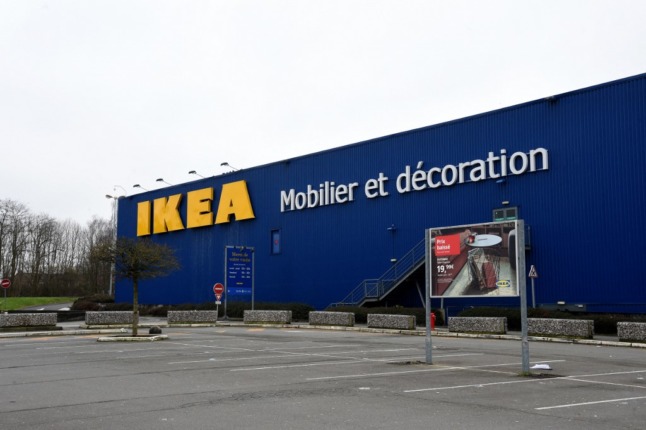 A French court fined the furniture giant for illegal surveillance on 400 customers and staff.

threatpost.com
Reactions: show-Zi, SpiderWeb, dinosaur07 and 9 others
You must log in or register to reply here.