IrfanView 4.60 is the first release of the image viewer in 2022. The release comes with new features, including a new image comparison option. The last version, IrfanView 4.59, was released in December 2021.

IrfanView is a popular image viewer for Windows. Users like the rich functionality of the program and its extensibility through plugins. The image viewer supports all popular and many obscure image formats out of the box, is quick to load and fast when it is used, and supports a large number of features related to the viewing of images on Windows devices.

IrfanView 4.60 is the first release of 2022. The new version introduces several new features in the image viewer. Users find an option to compare two images under File > Compare Images.

IrfanView displays two images side by side in the compare interface. An existing image is displayed as one of the two images, others need to be loaded. You may then change the size of the comparison window, the display style of the images, and use the mouse to scroll and zoom both images at the same time. 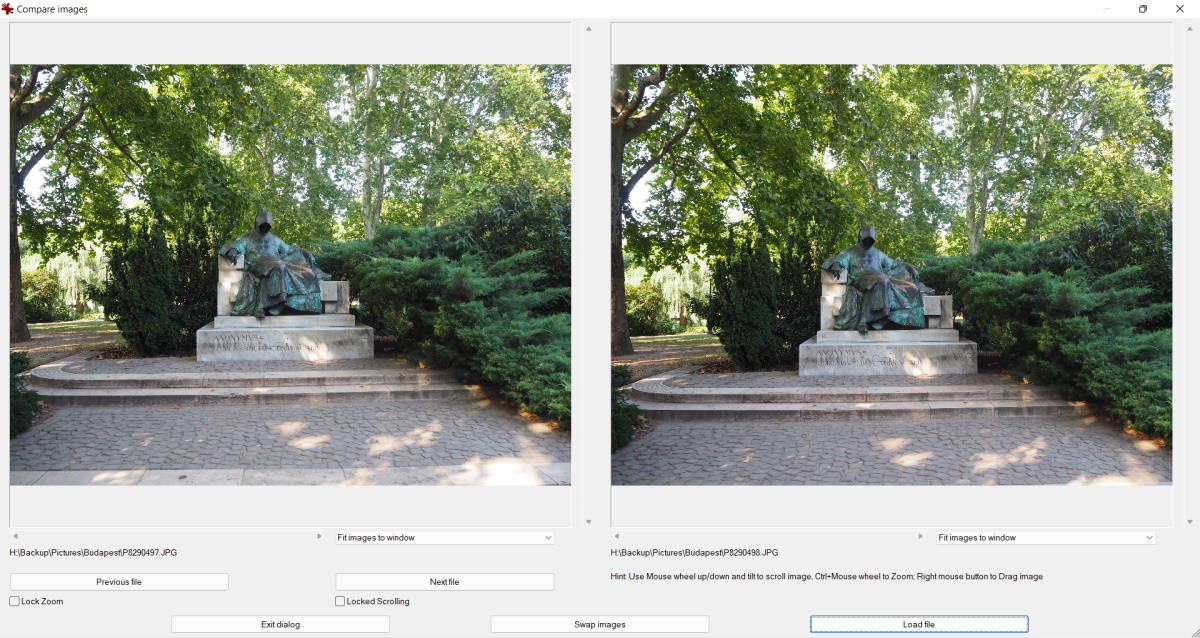 It is a handy option to compare two images quickly using the image viewer.

Users of the program get a new option when saving JPEG images. The save preview window supports zooming and scrolling of the preview image now in the new version. It may be used to check the output image before saving it.

IrfanView 4.60 supports the hotkey Alt-Shift-B. It is a session-only hotkey that toggles between thin and normal interface borders.
Click to expand...

Here is the full changelog for the new IrfanView version:
Several PlugIns are changed/updated, please install the newest versions: 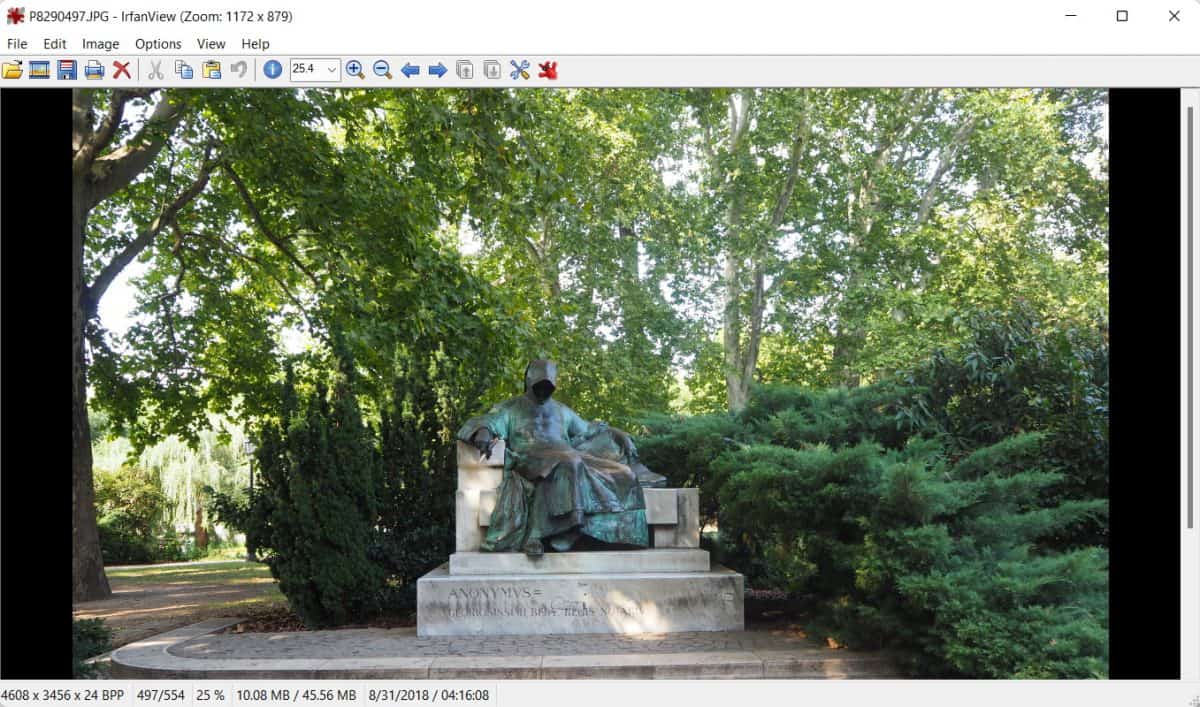 IrfanView 4.60 is the first release of the image viewer in 2022. The release comes with a new image comparison option.
www.ghacks.net
Reactions: LiquidLemons, SeriousHoax, Deletedmessiah and 3 others

How to Save Google’s WEBP Images as JPEG or PNG