Intel hasn’t even officially announced its new Core i9-12900K processor, but it’s already been sold by a retailer. The unreleased CPU is expected to be the flagship for Intel’s new line of Alder Lake processors, offering a chance to reclaim the performance crown from AMD.

A Reddit poster, spotted by Techspot, managed to purchase two Core i9-12900K processors in retail packaging from an unnamed retailer for $610 per CPU. A similar mix-up happened earlier this year, when retailers started selling Intel’s Rocket Lake CPUs nearly a month before their launch.
Click to expand...

The Reddit poster has published a number of photos of the unreleased Core i9-12900K processor in its retail packaging, which matches leaks from earlier this month. The box includes a wafer ornament, but it doesn’t detail the processor frequency or even its core count. As Z690 motherboards aren’t yet available, the processor is useless without them, so the Reddit poster can’t post benchmarks or any information about the Core i9-12900K.

We’re still waiting on Intel to officially detail its flagship processor, and the motherboards that will support it. A number of Asus Z690 motherboards leaked earlier today, but without specs or feature lists.

Intel is rumored to be launching its Alder Lake desktop CPUs, with the flagship Core i9-12900K, later this month. Alder Lake will feature Intel’s latest hybrid architecture: a mix of both performance and efficiency x86 cores. Alder Lake will also include support for DDR5, PCIe Gen 5, Thunderbolt 4, and Wi-Fi 6E.
Click to expand...

Reactions: Nevi, brambedkar59, upnorth and 5 others

Seems that there are 12900K reviews on YouTube, but could be fake has Retail LGA 1700 board are not available.

US computer component and electronics store Micro Center appears to have gotten ahead of things and listed the upcoming Intel Core i7-12700K and Core i9-12900K pricing on its website almost two weeks ahead of the official sale start. This should be MSRP pricing and if it's good or bad is a...

"US computer component and electronics store Micro Center appears to have gotten ahead of things and listed the upcoming Intel Core i7-12700K and Core i9-12900K pricing on its website almost two weeks ahead of the official sale start. This should be MSRP pricing and if it's good or bad is a question of how you look at it, since both chips are significantly more expensive than their 11-series counterparts and much higher than the MSRP for those parts. 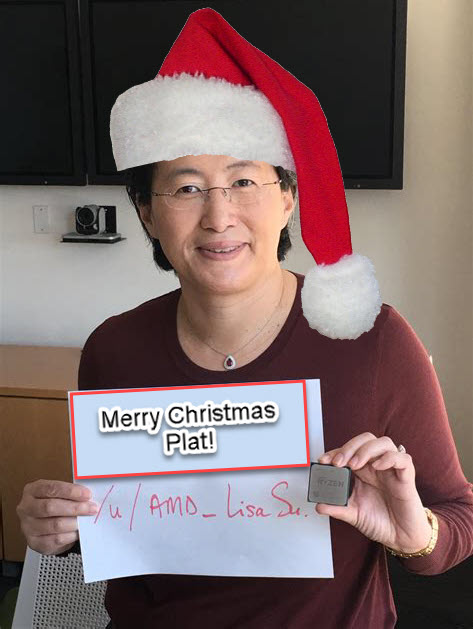 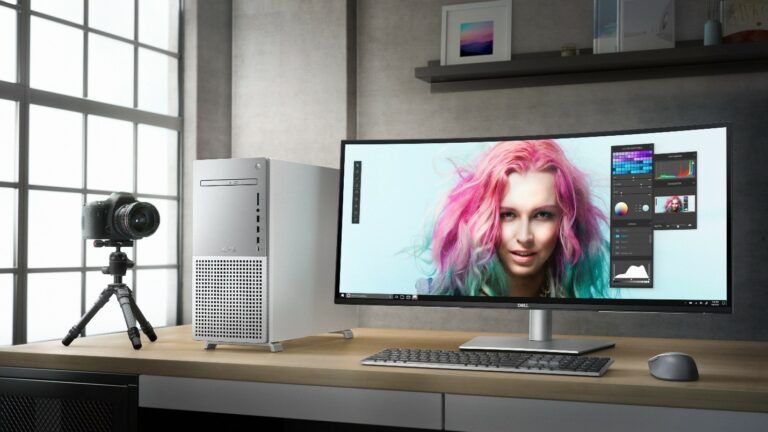 12th Gen is just around the corner

Velocity Micro has announced its first pre-built PC to come with Alder Lake CPUs will be its Raptor Z55 gaming desktop. This configuration is the company's cheapest full-ATX gaming PC that can come in either a full tower or a tempered glass mid-tower case. The Alder Lake version of the Z55 will start at $2,099.

The Z55 will come with a Z690 motherboard, and potentially up to a Core i9-12900K 16 core CPU. The current Raptor Z55 can be configured with Core i5, i7, and i9 models of Rocket Lake and Comet Lake, so we expect the same will happen with Alder Lake.
Click to expand...

Do I have to sell a kidney to buy one of these?
Reactions: Nevi and The_King

Intel claims its upcoming Alder Lake processor, the Core i9 12900K, has what it takes to claim the "world's best gaming processor" title. It's even provided graphs to prove it. Though, these do come with one big caveat today: Intel hasn't yet tested AMD's Ryzen 9 5950X on Windows 11 post-performance patch.

The chip in question is the best of the 12th Gen lot, the Core i9 12900K. This lays claim to eight Performance Cores and eight Efficient Cores, which totals 24 threads once HyperThreading is factored in (those E-cores don't offer up HyperThreading). It's also capable of reaching a maximum Turbo clock of 5.2GHz.

That's going up against AMD's excellent Ryzen 9 5950X, which is a 16-core, 32-thread processor built on the Zen 3 architecture.
Click to expand...

And Intel says it has the lead when it comes to gaming, and has shared with us a handful of 1080p gaming benchmarks to prove it, which you can check out below. That said, it's important as ever not to rely too heavily on benchmark disclosures such as this, which come ahead of independent testing.

"We can't obviously create the 'world's best gaming processor' without talking about competition," Marcus Kennedy, GM at Intel says, "and so we believe that we can make this claim because our 12th Generation Intel Core i9 12900K scored better than our competitors in the majority of those 31 game titles that we tested."

The biggest caveat to these performance figures is that Intel has not tested the AMD Ryzen 9 5950X system on Windows 11 with a recent patch, which caused most AMD CPUs to "exhibit reduced performance in certain applications when running Windows 11." A pretty big deal, then.
Click to expand... 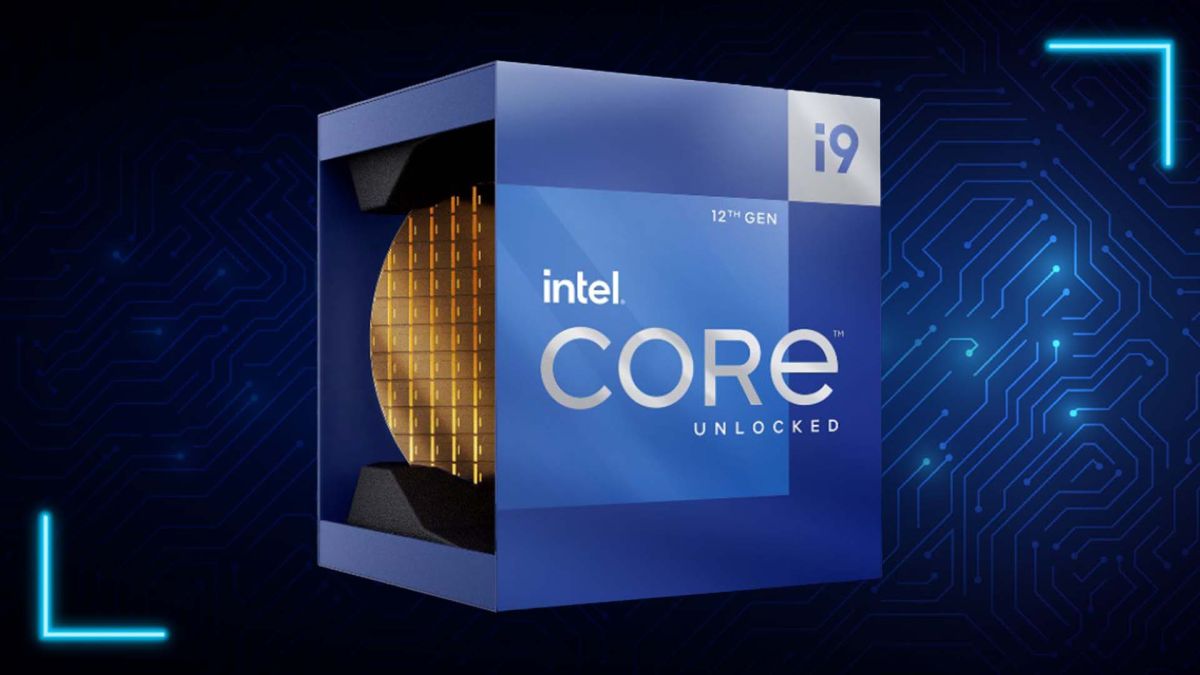 I'm not surprised to be honest. I would be disappointed if they didn't do something like this. Old habits die hard.
Reactions: Nevi, Nightwalker, harlan4096 and 3 others

I'm not surprised to be honest. I would be disappointed if they didn't do something like this. Old habits die hard.
Click to expand...

Yeah, I was expecting that, if it was the Microsoft from the past I could imagine that the Zen penalty performance bug was actually a "feature" sponsored by Intel notyonachos said:
Intel hardly lives in fear of AMD. The Intel market strategy is effective. Nobody in their right mind wants AMD to put Intel out of business. It would be both stupid and harmful to the world markets.
Click to expand...

Strange comment to make. Has nobody in this thread suggested anything about AMD putting Intel out of business.

The truth is that AMD has not been much of a threat to Intel for years even with the launch of ZEN.
Intel however has a long rap sheet of years of antitrust violation against AMD and many of them they have be found guilty and fined.
AMD was basically going out of Business has a result of this until Dr. Lisa Su change things at AMD. So it was actually Intel that tried to put AMD out of
business for years by using their influence with partners that they shared with AMD. (Partners like M$ included.)

Before AMD came out with ZEN+ and ZEN3 Intel was stuck on 14nm node just rehashing and rebranding the same junk over and over.
Consumers had no choice but to buy these CPUS at Intel's high prices until AMD came along with a CPU that cost less and offered excellent
multi threaded performance and efficiency.

You and I has consumers today have AMD to thank for its healthy and fair competition against Intel that we have such powerful CPUs available for
desktop, mobile and server markets. If AMD goes out of business that would indeed be very stupid and harmful, try telling that to Intel.

Also thanks to AMD for giving Intel a kick in the pants and actually innovating new technology,
If not for AMD, Alder Lake would most likely not even exist today.
Last edited: Oct 29, 2021
Reactions: Gandalf_The_Grey, Nevi, upnorth and 2 others
You must log in or register to reply here.