Intel have today said that it will build its next major manufacturing site in Ohio. The new 'mega site' will be similar to the company's other campuses in Arizona and Oregon, will house up to eight semiconductor production facilities and will cost up to $100 billion when fully built over the next decade. The construction will begin later this year and the first fab will go online in 2025. The initial investment will total $20 billion.

Intel does not disclose which fabrication technologies will be used by the new fabs, but judging by the timeline of the new site, we can expect the new fabs to be capable of making chips using Intel 25A and Intel 18A nodes (which will be among the most advanced manufacturing technologies in 2025), though we are speculating here. Manufacturing capacity of the new fabs is also unclear at this point since it will depend on actual production process, but it is evident that the new facility will be instrumental to support Intel’s IDM 2.0 strategy that involves internal manufacturing as well as contract production of chips for third parties.

"Intel's actions will help build a more resilient supply chain and ensure reliable access to advanced semiconductors for years to come," said Pat Gelsinger, CEO of Intel. "Intel is bringing leading capability and capacity back to the United States to strengthen the global semiconductor industry. These factories will create a new epicenter for advanced chipmaking in the U.S. that will bolster Intel's domestic lab-to-fab pipeline and strengthen Ohio’s leadership in research and high tech."
Click to expand... 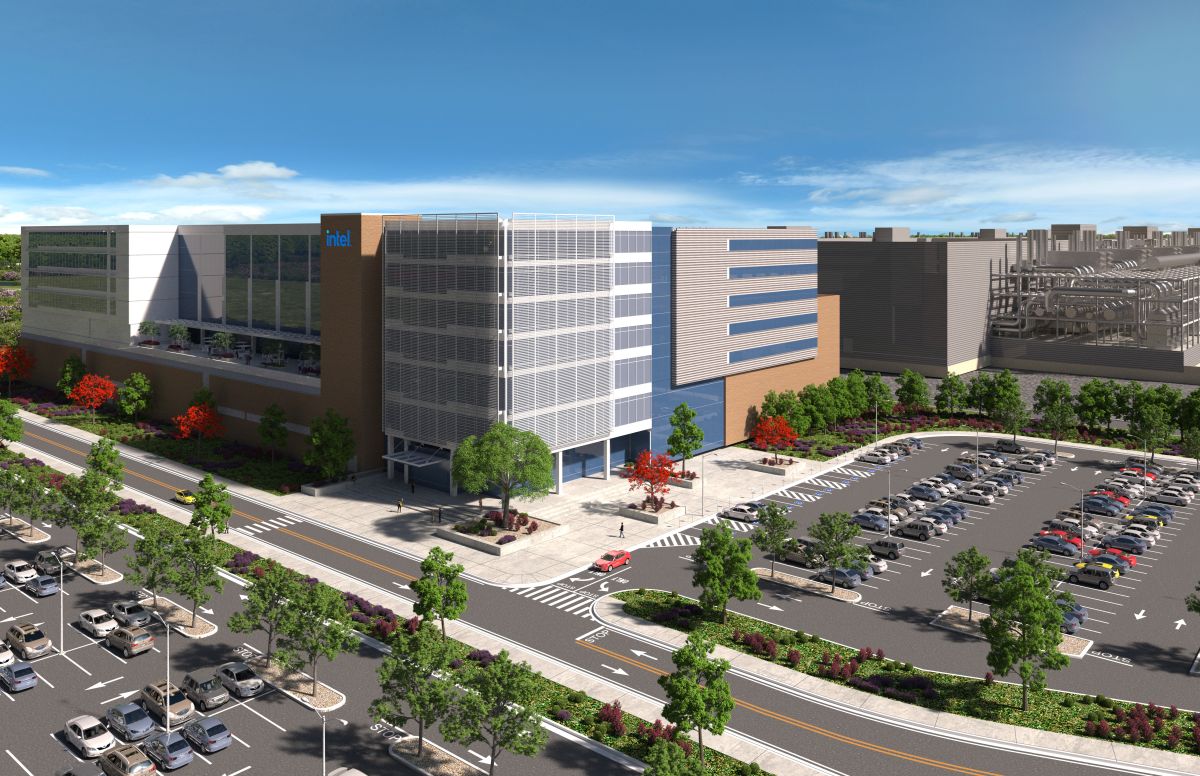 Intel's next major manufacturing site to be in Ohio.

www.tomshardware.com
Reactions: Venustus, Nevi, Andrew999 and 5 others
You must log in or register to reply here.