Earlier today, Intel confirmed that its new WDDM 3.1 driver for upcoming Windows 11 22H2 feature update won't support 10th Gen Core processors and older. The full list of all the unsupported processor families can be found in this article. The company is also changing the way it serves its drivers. It is bifurcating its driver package, which will now contain legacy drivers for the unsupported CPUs alongside the Day 0 game supported driver for the 11th Gen chips and newer families. 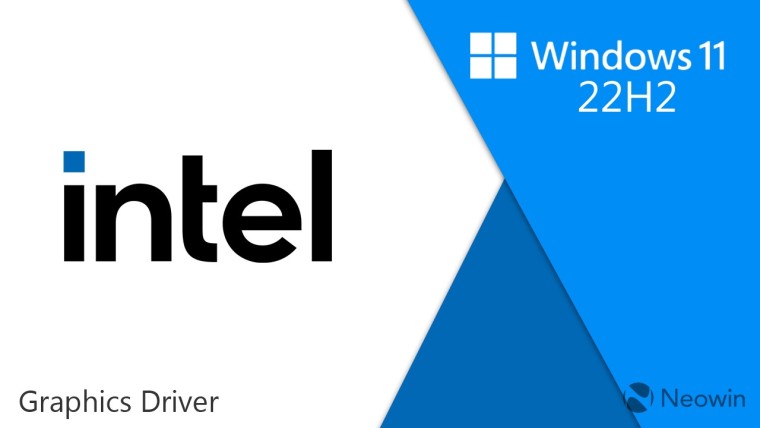 Intel has released its first ever Windows 11 22H2 driver today. As detailed in a previous article, the company is ending Day 0 game support for 10th gen and older chips, moving them to legacy.

Driver package size: 1.1 GB, it's ridiculous. It used to be like half of that.
Reactions: silversurfer and plat

brambedkar59 said:
Driver package size: 1.1 GB, it's ridiculous. It used to be like half of that.
Click to expand...

I just "love" how 10th generation processors are now being labeled "legacy"--never mind 9th gen like mine (and older). A nooodge to spend some cash and upgrade to a more expensive bright and shiny new one, maybe? Plus mainboard of course.

Got mine the other day.
You must log in or register to reply here.