Law enforcement authorities with the Interpol have apprehended a threat actor responsible for targeting thousands of unwitting victims over several years and staging malware attacks on telecom companies, major banks, and multinational corporations in France as part of a global phishing and credit card fraud scheme.

The two-year investigation, dubbed Operation Lyrebird by the international, intergovernmental organization, resulted in the arrest of a Moroccan citizen nicknamed Dr HeX, cybersecurity firm Group-IB disclosed today in a report shared with The Hacker News.

Dr HeX is said to have been "active since at least 2009 and is responsible for a number of cybercrimes, including phishing, defacing, malware development, fraud, and carding that resulted in thousands of unsuspecting victims," the cybersecurity firm said.

The credentials entered by unsuspecting victims on the fake web page were then redirected to the perpetrator's email. At least three different phishing kits presumably developed by the threat actor have been extracted.

he phishing kits were also "sold to other individuals through online forums to allow them to facilitate similar malicious campaigns against victims," Interpol said in a statement. "These were then used to impersonate online banking facilities, allowing the suspect and others to steal sensitive information and defraud trusting individuals for financial gain, with the losses of individuals and companies published online in order to advertise these malicious services."
Click to expand... 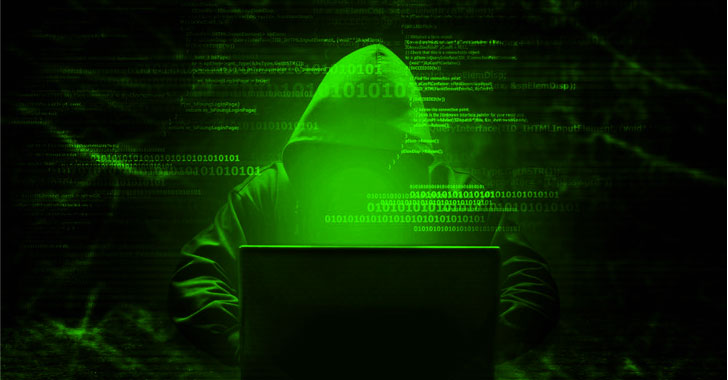 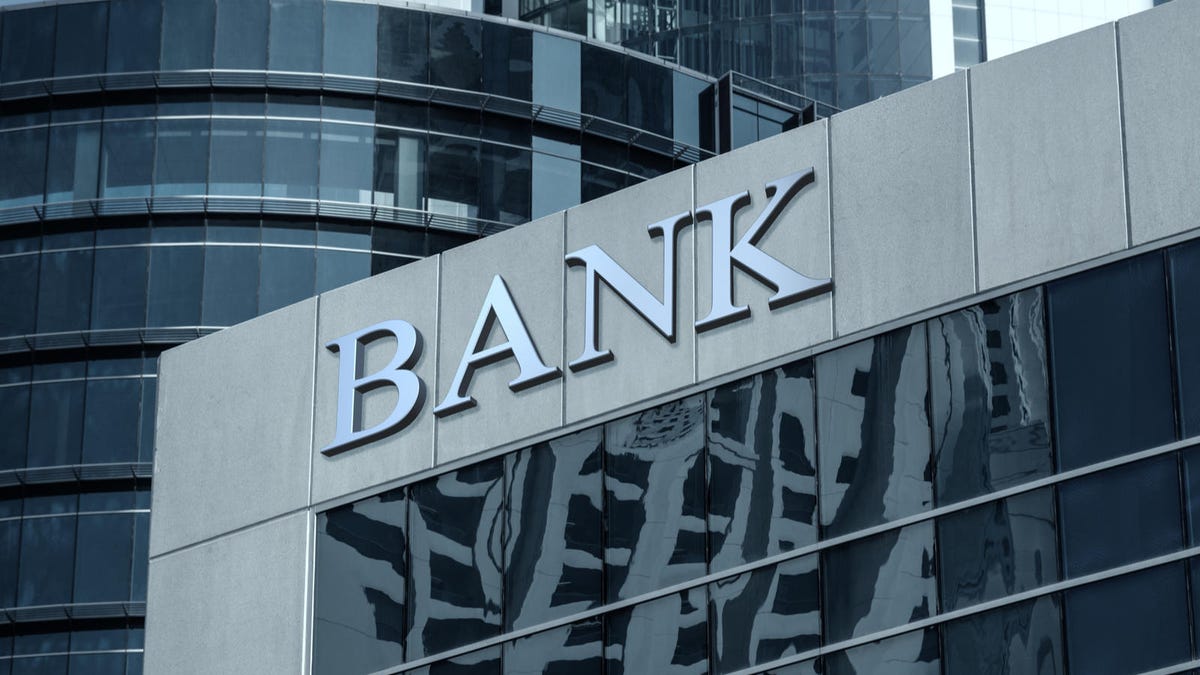