The Interpol (short for International Criminal Police Organisation) has intercepted $83 million belonging to victims of online financial crime from being transferred to the accounts of their attackers.

The stolen funds were blocked from getting into the scammers' accounts following multiple joint operations and months of collecting intelligence on the attackers' operations.

Throughout Operation HAECHI-I, Interpol agents opened over 1,400 investigations targeting cybercrime in the Asia Pacific region (i.e., Cambodia, China, Indonesia, Korea, Laos, The Philippines, Singapore, Thailand, and Vietnam), with 892 cases having already been solved and the rest still being investigated.

Five hundred eighty-five arrests were made worldwide, and more than 1,600 bank accounts belonging to perpetrators of cyber-enabled financial crime were frozen.

"Online fraudsters often attempt to exploit the borderless nature of the Internet by targeting victims in other countries or transferring their illicit funds abroad," said Ilana de Wild, Interpol's Director of Organized and Emerging Crime.

"The results of Operation HAECHI-I demonstrate that online financial crime is fundamentally global and that only through close international cooperation can we effectively combat these criminals."
Click to expand... 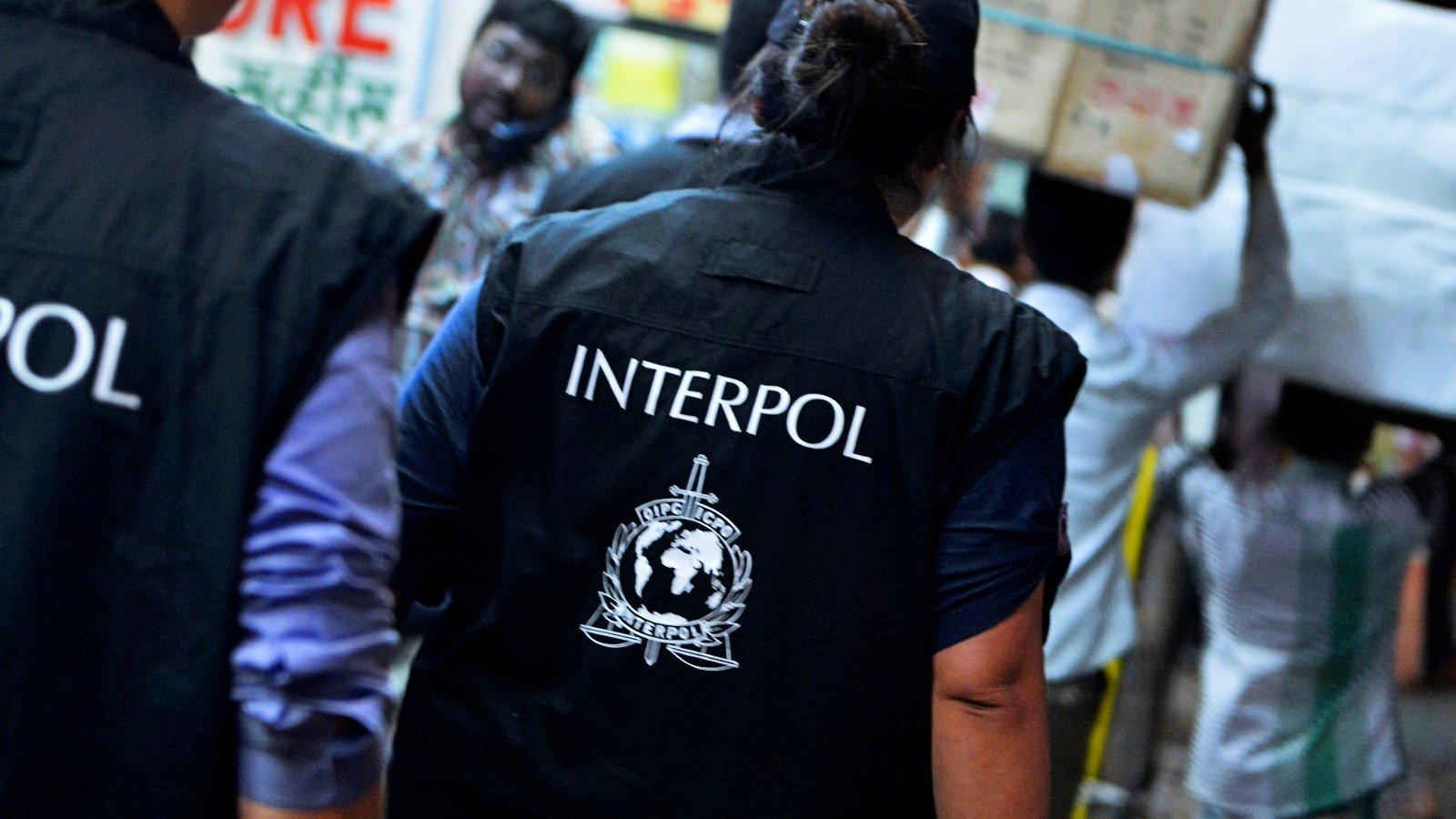 The INTERPOL (short for International Criminal Police Organisation) has intercepted $83 million belonging to victims of online financial crime from being transferred to the accounts of their attackers.

www.bleepingcomputer.com
Reactions: Berny, Venustus, CyberPanther and 4 others
You must log in or register to reply here.