Apple's next-gen iPad Air could sport an upgraded chipset, but it might not be the first OLED iPad after all​


When will the new iPad Air be released?​

While the iPhone and Apple Watch tend to get yearly updates, the same can’t be said of the iPad Air. In fact, compared to the rest of the current range, the iPad Air release history is fairly sporadic:
What’s most likely is a release sometime in 2022, with Ming-Chi Kuo indeed pointing a finger at a 2022 release for the new iPad Air. That’s backed up by a May 2021 ETNews report, also pointing towards a 2022 release date for an OLED-enabled iPad Air.
Click to expand...

How much will the new iPad Air cost?​

With the price hike still fresh in the minds of consumers, and with Apple being careful not to blur the lines between the iPad Air and iPad Pro 11 any further, it’s likely that Apple will stick to its current pricing with the next-gen iPad Air, so expect to pay around £579/$599 when it eventually makes an appearance.
Click to expand... 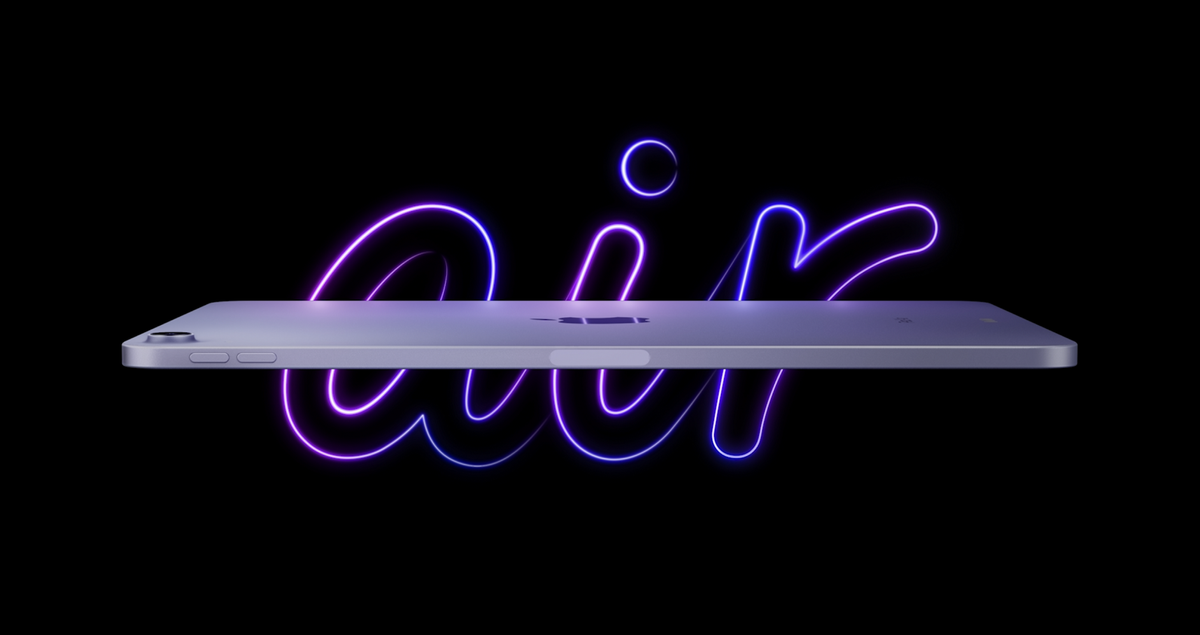 The fifth-generation iPad Air comes with 5G, an M1 chip, and a design inspired by the iPhone 13

The fifth-generation iPad Air comes with 5G, an M1 chip, and a design inspired by the iPhone 13

Apple has announced the iPad Air (2022) today at its 'Peek Performance' event.

The biggest change in the iPad Air (2022) is its new 8-core M1 processor, the likes of which has been used in iPad Pro and Apple M1 Macs. The iPad Air (2020) uses Apple's A14 Bionic chip, and in comparison, Apple's M1 chip is approximately 60 percent faster. The iPad Air (2022)'s GPU is an even bigger upgrade over its predecessor, offering twice the performance.

Apple reports the iPad Air (2022) is much more powerful than its tablet competitors and even has twice the performance of much heavier, much larger Windows laptops for the same price.
Click to expand...

Reactions: Venustus and Deletedmessiah
You must log in or register to reply here.

The best of CES 2017 [Techspot Coverage]