Japan's Agency for Cultural Affairs, a body of the Ministry of Education, Culture, Sports, Science and Technology, has hired Hello Kitty to become its Copyright Ambassador. According to the people behind her appointment, Hello Kitty volunteered for the position because she really respects copyright.

From relatively humble beginnings way back in 1974, Hello Kitty is now one of the most popular media franchises of all time. Indeed, a report last year revealed that the cartoon character has generated an eye-watering $80 billion in sales. Over the years, Kitty White – to cite her real name – has had her own clothing and toy lines, appeared in manga and anime, and featured in games and music. But despite being obviously busy, this week it was revealed yet more is on the horizon, this time working for the government in Japan. According to local anti-piracy group CODA, Japan’s Agency for Cultural Affairs appointed Hello Kitty to the role of Copyright PR Ambassador. This week there was an inauguration ceremony during which Koichi Hagiuda, Minister of Education, Culture, Sports, Science and Technology, welcomed Hello Kitty to her new role.
Click to expand...

After generating $80 billion in revenues, Hello Kitty has been hired by Japan's Agency for Cultural Affairs as its Copyright Ambassador.

She is good at handling copyrights with due process.
I recommend her YouTube channel. It is a very intelligent woman. 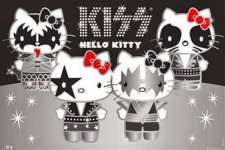 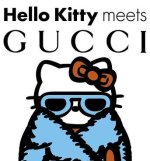 She is good at handling copyrights with due process.
I recommend her YouTube channel. 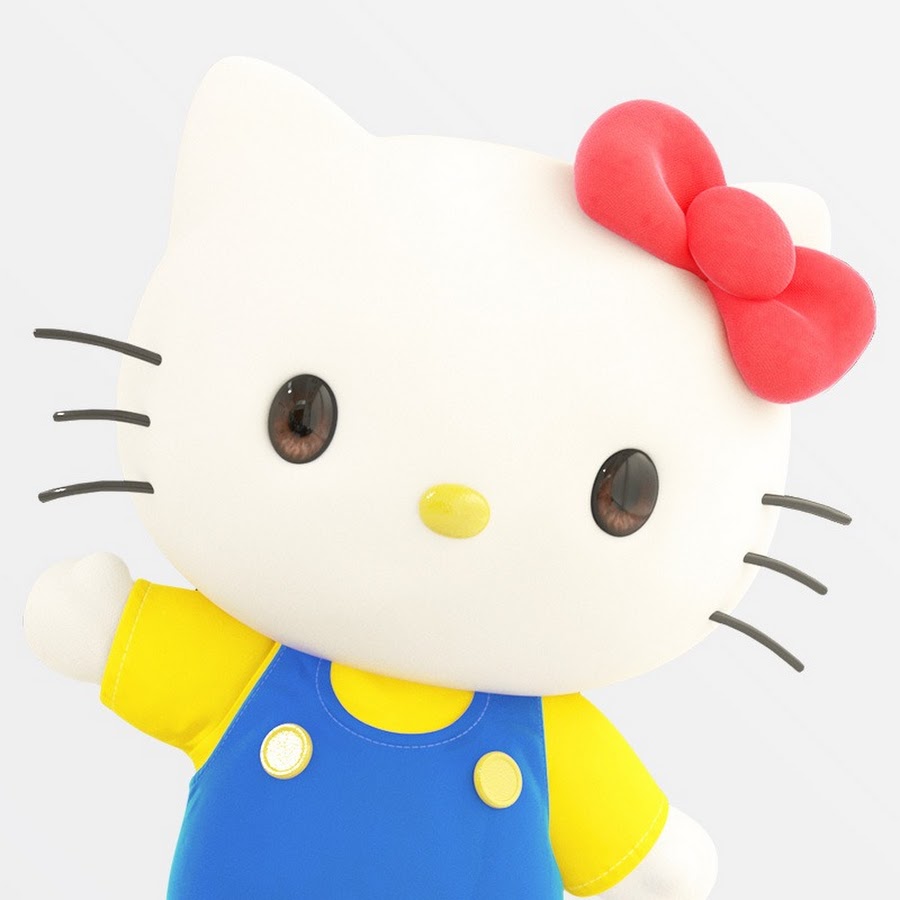 This is so awesome and ridiculous at the same time. Never change, Japan
Reactions: upnorth and show-Zi

MonSpyder9 said:
This is so awesome and ridiculous at the same time. Never change, Japan
Click to expand...

It is a commonly used method in Japan.
Olympics: Anime characters turn ambassadors for Tokyo 2020
The reason for using these characters is to arouse interest in the apathetic group. F-Secure used to do the same. It is said that many collaborations can be seen in Hello Kitty to develop demand for both fans. 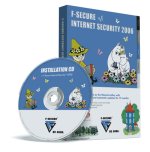 It may sound silly, but I think it's an effective way to get people who are not interested to listen.
What I find strange is that Japan, which relies so much on character development, has continued to make a rather vague interpretation of copyright matters.
Reactions: upnorth
You must log in or register to reply here.

Japan Planning Up to Two Years in Prison For Manga Pirates