4/16/21 – If you are experiencing slower performance in games, check if rolling back Windows 10 update KB5000842 fixes the problem.
Click to expand...

Now Microsoft has finally weighed in on the issue, saying:

A small subset of users have reported lower than expected performance in games after installing this update. Most users affected by this issue are running games full screen or borderless windowed modes and using two or more monitors.
Click to expand...

Fortunately, Microsoft has a fix in the works. The company will be using its Known Issue Rollback capability to automatically undo that aspect of the patch, resolving the issue.
Microsoft writes:

This issue is resolved using Known Issue Rollback (KIR). Please note that it might take up to 24 hours for the resolution to propagate automatically to consumer devices and non-managed business devices. Restarting your device might help the resolution apply to your device faster.
Click to expand...

Known Issue Rollback (KIR) works by marking a particular patch as harmful on Microsoft’s servers, and when clients (Windows 10 PCs) check the server they will automatically revert back to the older code path. The feature is only used for non-security patches and may take up to a day to roll out.

Games have been reporting that the most recent Windows 10 Cumulative Updates ( KB5000842 and KB5001330) have been causing performance issues, in particular with lower frame rates in games, and even Nvidia has acknowledged the issue, saying: 4/16/21 – If you are experiencing slower performance... 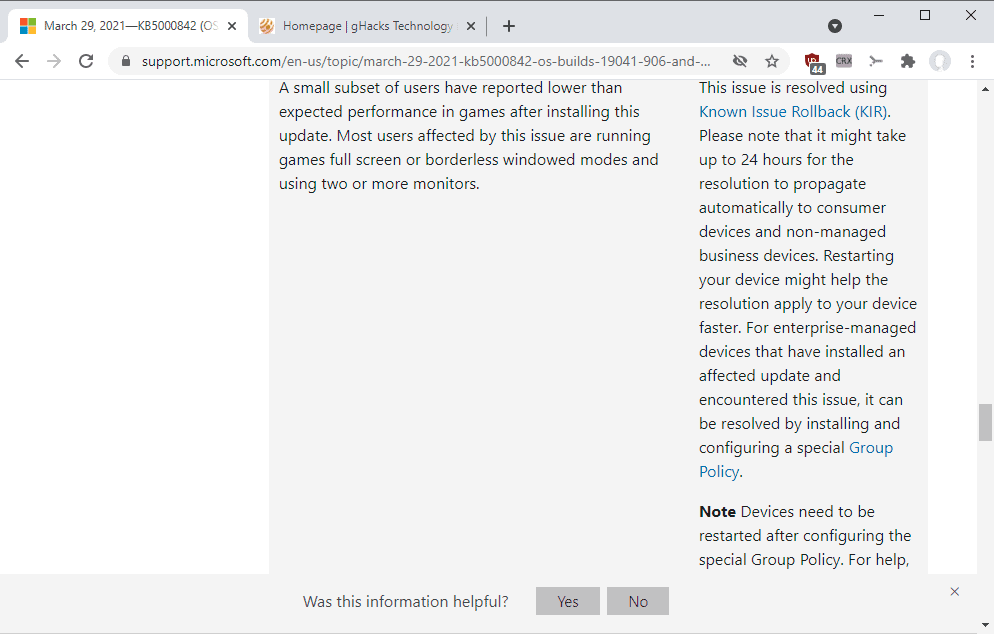 Microsoft has published a fix for the game performance issue that some Windows 10 users experienced after installation of the March/April 2021 patches.
www.ghacks.net
Reactions: roger_m, Venustus, amico81 and 7 others

So I hadn’t had any problems until I tried Call of Duty to test out a new router with a low ping online game. I never got the fix from KIR, so I guess I’m just screwed till they fix it. Known Issue Rollback seems to have missed a lot of people. Definitely needs work.
Reactions: roger_m, CyberTech, Venustus and 1 other person

In release notes of beta build 19043.1147, Microsoft has confirmed that it's working on a fix for an issue that prevents power plans and game mode from working, causing lower FPS and reduced performance for gamers.

"We fixed an issue that prevents power plans and Game Mode from working as expected. This results in lower frame rates and reduced performance while gaming," the company noted in the changelog.

In addition to gaming fix, Microsoft is also fixing an issue that causes the File Explorer window to lose focus when you are mapping a network drive.

These bug fixes will be released in the production channel as part of the upcoming optional update and August 2021 Patch Tuesday.
Click to expand... 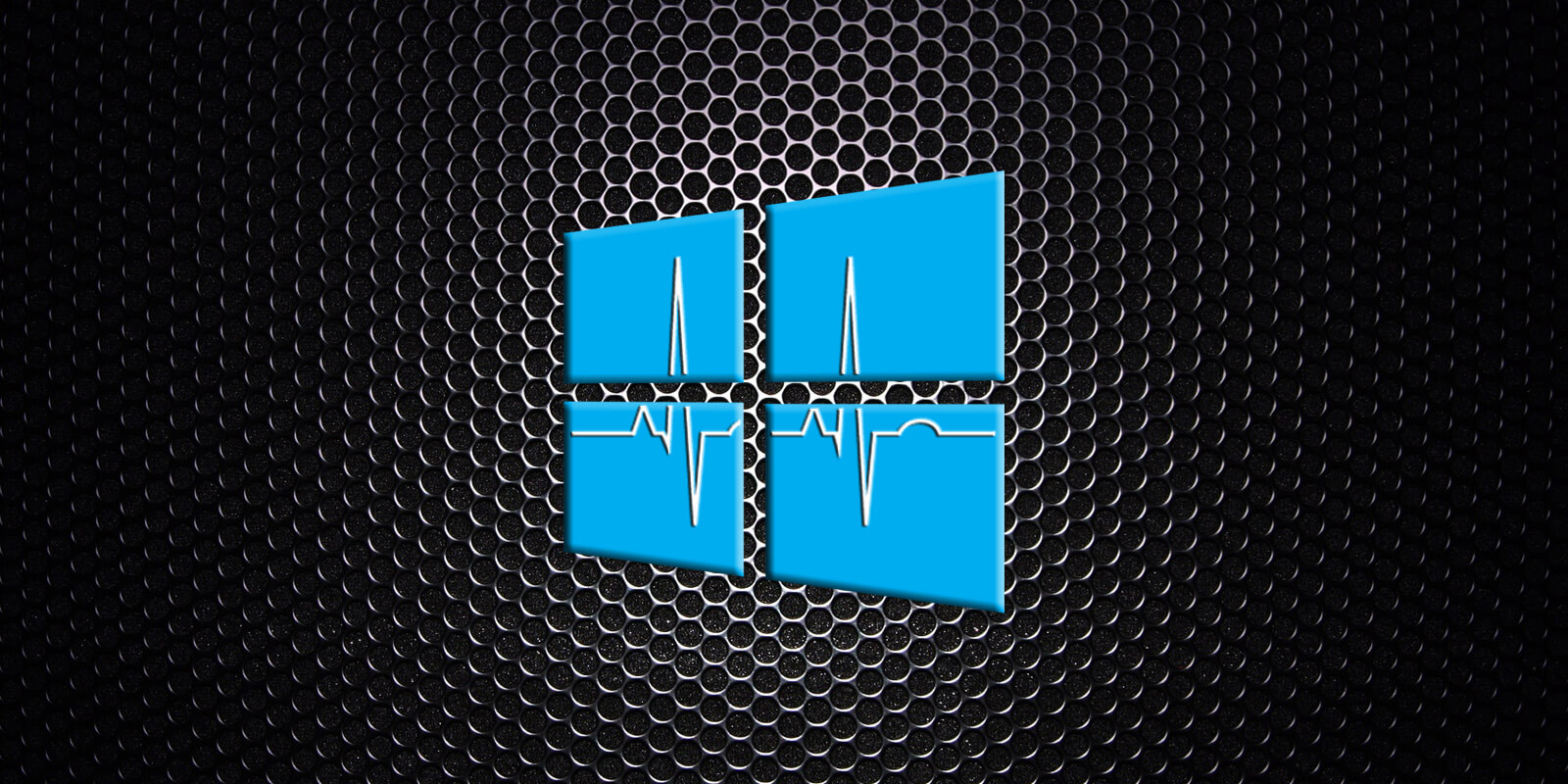 With this release of Windows 10's March 2021 updates and subsequent updates, some users have been experiencing performance issues when playing games. These gaming issues include decreased frame rate, stuttering in certain games, and flickering textures.