Lack of Security Protections in Mental-Health Apps Is ‘Creepy’

While they have good intentions to foster mental health and spiritual wellness, the majority of mental-health and prayer apps can harm their users in other ways by exposing personal and intimate data due to a severe lack of security and privacy protections, researchers from Mozilla have found.

Of 32 mental-health and prayer mobile apps investigated by the open-source organization, 28 were found to be inherently insecure and slapped with a “Privacy Not Included” label, according to a report of the same name published online this week. Moreover, 25 apps failed to meet Mozilla’s Minimum Security Standards, such as requiring strong passwords and managing security updates and vulnerabilities, researchers said. The apps in question deal with some of the most sensitive mental-health and wellness issues people experience—such as depression, anxiety, suicidal thoughts, domestic violence and eating disorders. The apps, researchers found, appear to be among the most insensitive when it comes to protecting that intimate data.
Click to expand...

an online therapy app with celebrity sponsors such as champion swimmer Michael Phelps and musical artist Demi Lovato called Talkspaces—collects a significant amount of personal information on users, including name, email, address, phone number, gender, relationship status, employer, geolocation information, chat transcripts and more. Talkspaces even goes so far as to ask for users’ written permission to use their health info and therapy notes for marketing purposes, which Mozilla researchers said is “bad form” for any app, especially one dedicated to mental health.
Click to expand... 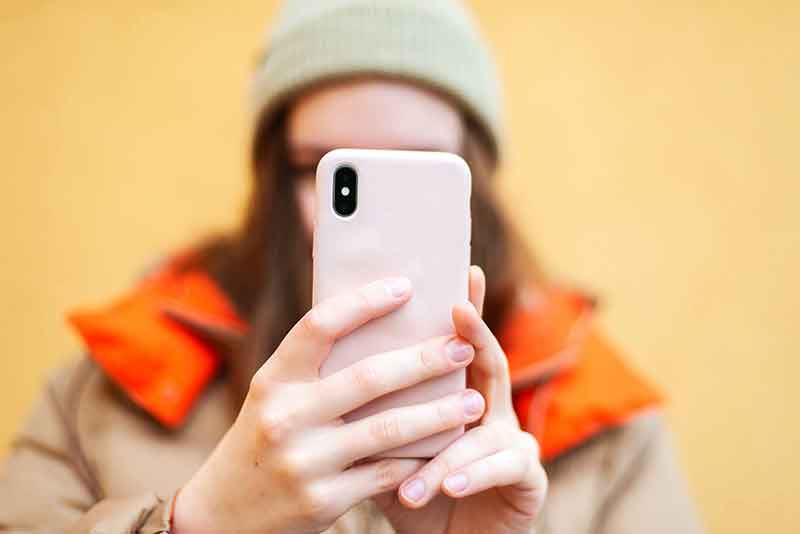 Mozilla: Lack of Security Protections in Mental-Health Apps Is ‘Creepy’

Popular apps to support people’s psychological and spiritual well-being can harm them by sharing their personal and sensitive data with third parties, among other privacy offenses. 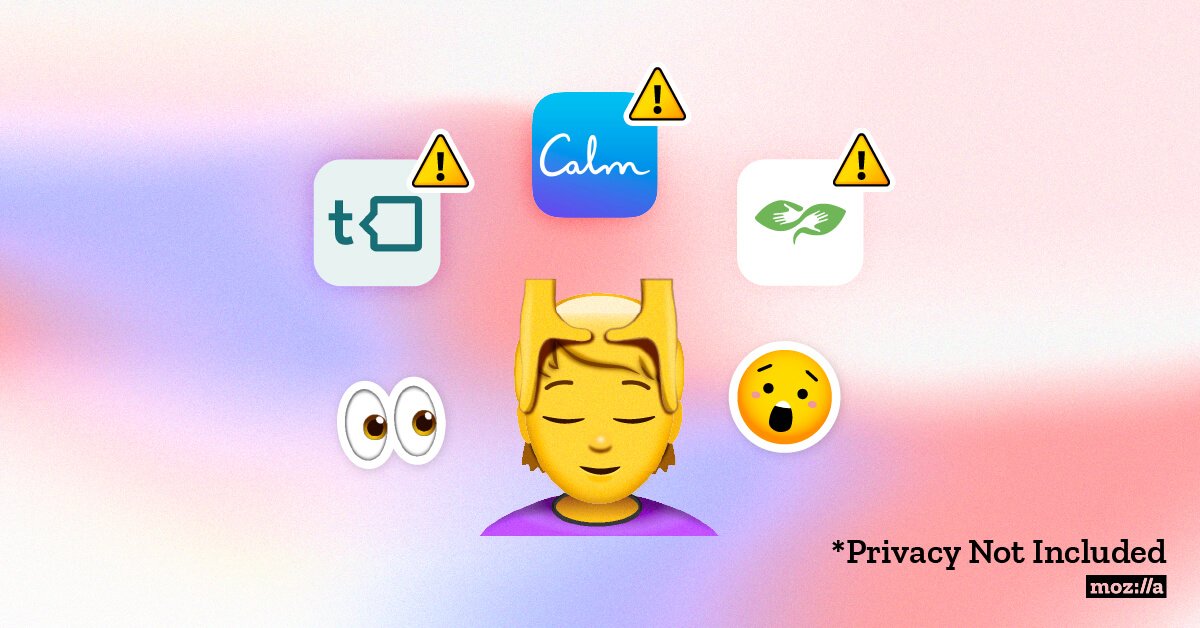 Despite dealing with issues like depression, suicide, domestic violence, and PTSD, these apps share data freely and raise many security concerns

There are few things in a persons life more private than mental health issues, sadly people just install apps without thinking & not knowing of privacy problems - I continue to be a person who uses as few apps as possible - Pity about info in the above article.
Reactions: show-Zi, upnorth and Gandalf_The_Grey
You must log in or register to reply here.

Mobile security: These health apps aren't good for your phone or your privacy