The number of malware infections targeting Linux devices rose by 35% in 2021, most commonly to recruit IoT devices for DDoS (distributed denial of service) attacks.
IoTs are typically under-powered "smart" devices running various Linux distributions and are limited to specific functionality. However, when their resources are combined into large groups, they can deliver massive DDoS attacks to even well-protected infrastructure.
Besides DDoS, Linux IoT devices are recruited to mine cryptocurrency, facilitate spam mail campaigns, serve as relays, act as command and control servers, or even act as entry points into corporate networks.

A Crowdstrike report looking into the attack data from 2021 summarizes the following: 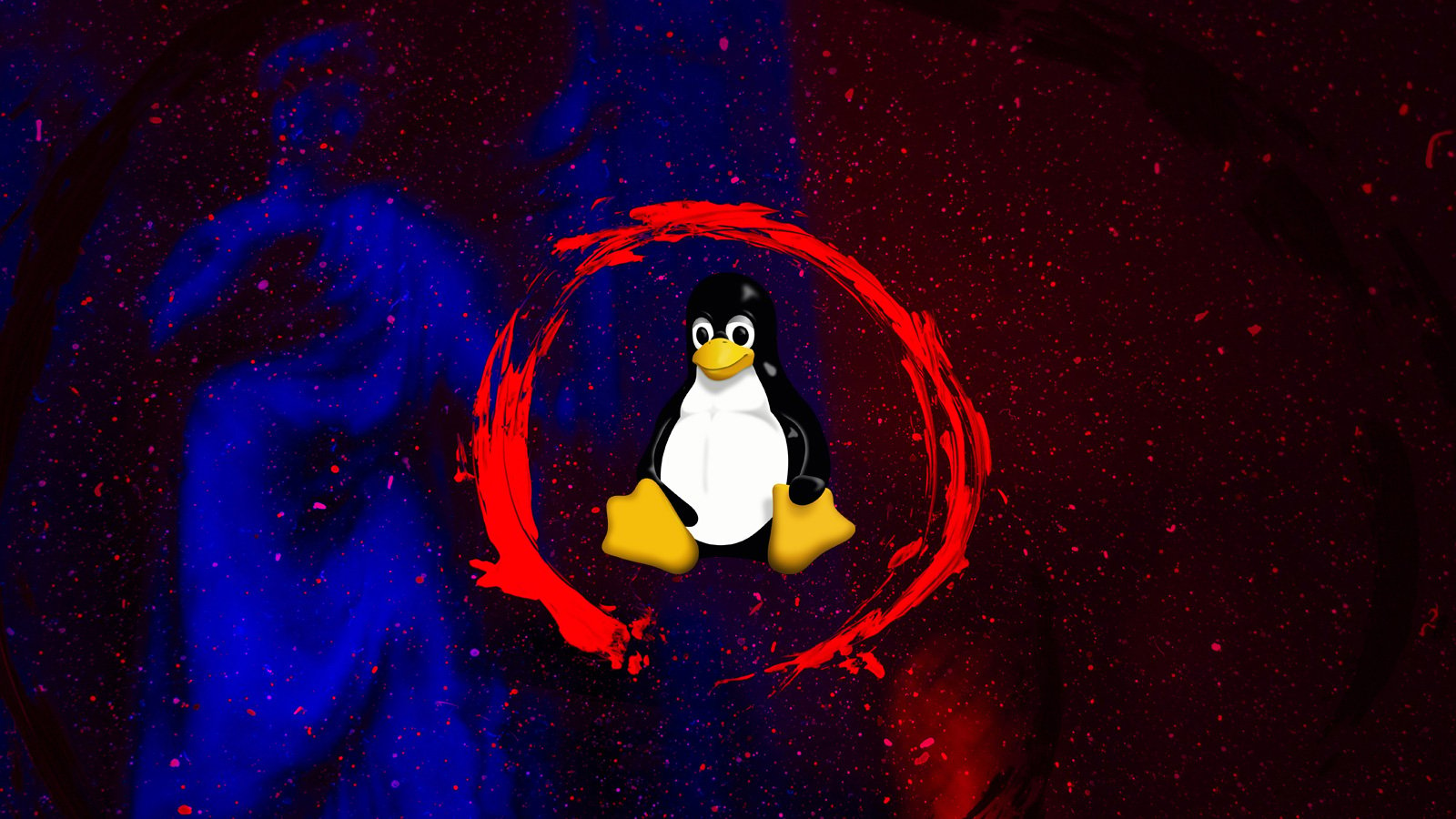 The number of malware infections on Linux-based IoT (internet of things) devices rose by 35% in 2021 compared to the previous year's numbers. The principal goal was recruiting devices to be part of DDoS (distributed denial of service) attacks. 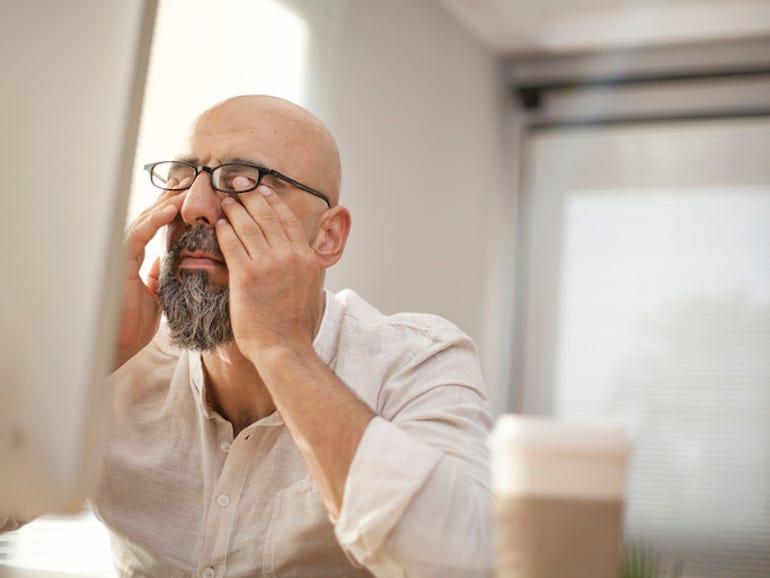 Internet of Things devices are driving up the number of Linux malware variants.

With billions of internet-connected devices like cars, fridges and network devices online, IoT devices have become a prime target for certain malware activity — namely distributed denial of service (DDoS) attacks, where junk traffic aim to flood a target and knock them offline.

Security vendor CrowdStrike says in a new report that the most prevalent Linux-based malware families in 2021 were XorDDoS, Mirai and Mozi, which collectively accounted for 22% of all Linux-based IoT malware that year. These were also a main driver of malware targeting all Linux-based systems, which grew 35% in 2021 compared with 2020.
Click to expand...

Reactions: Gandalf_The_Grey
You must log in or register to reply here.

Lots and Lots of Bots: Looking at Botnet Activity in 2021