Quote: " Cisco Talos has discovered a relatively new attack framework called "Manjusaka" (which can be translated to "cow flower" from the Simplified Chinese writing) by their authors, being used in the wild.

As defenders, it is important to keep track of offensive frameworks such as Cobalt Strike and Sliver so that enterprises can effectively defend against attacks employing these tools. Although we haven't observed widespread usage of this framework in the wild, it has the potential to be adopted by threat actors all over the world. This disclosure from Talos intends to provide early notification of the usage of Manjusaka. We also detail the framework's capabilities and the campaign that led to the discovery of this attack framework in the wild.

The research started with a malicious Microsoft Word document (maldoc) that contained a Cobalt Strike (CS) beacon. The lure on this document mentioned a COVID-19 outbreak in Golmud City, one of the largest cities in the Haixi Mongol and Tibetan Autonomous Prefecture, Qinghai Province. During the investigation, Cisco Talos found no direct link between the campaign and the framework developers, aside from the usage of the framework (which is freely available on GitHub). However, we could not find any data that could support victimology definition. This is justifiable considering there's a low number of victims, indicating the early stages of the campaign, further supported by the maldoc metadata that indicates it was created in the second half of June 2022.

While investigating the maldoc infection chain, we found an implant used to instrument Manjusaka infections, contacting the same IP address as the CS beacon. This implant is written in the Rust programming language and we found samples for Windows and Linux operating systems. The Windows implant included test samples, which had non-internet-routable IP addresses as command and control (C2). Talos also discovered the Manjusaka C2 executable — a fully functional C2 ELF binary written in GoLang with a User Interface in Simplified Chinese — on GitHub. While analyzing the C2, we generated implants by specifying our configurations. The developer advertises it has an adversary implant framework similar to Cobalt Strike or Sliver.

The developers have provided a design diagram of the Manjusaka framework illustrating the communications between the various components. A lot of these components haven't been implemented in the C2 binary available for free. Therefore, it is likely that either:
The malware implant is a RAT family called "Manjusaka." The C2 is an ELF binary written in GoLang, while the implants are written in the Rust programming language, consisting of a variety of capabilities that can be used to control the infected endpoint, including executing arbitrary commands. We discovered EXE and ELF versions of the implant. Both sets of samples catering to these platforms consist of almost the same set of RAT functionalities and communication mechanisms. "

Quote: " The implant can perform the following functions on the infected endpoint based on the request and accompanying data received from the C2 server:
Quote: " Before even thinking about the attribution, it's important to distinguish between the developer of the malware and the campaign operators. The C2 binary is fully functional (although limited in features), self contained and publicly available, which means that anyone could have downloaded it and used it in the campaign we discovered. As such, we have decided to list the data points that could be interpreted as a possible indicator and encourage the community to perform the analysis and add other data points that might contribute to the attribution, either for the campaign or for the developers behind the framework.

For this campaign, there isn't much to lead to formal attribution with any confidence, besides the fact that the maldoc refers to a COVID-19 outbreak in Golmud City, offering a detailed timeline of the outbreak. For the developer of Manjusaka, we have several indicators:
Full source: 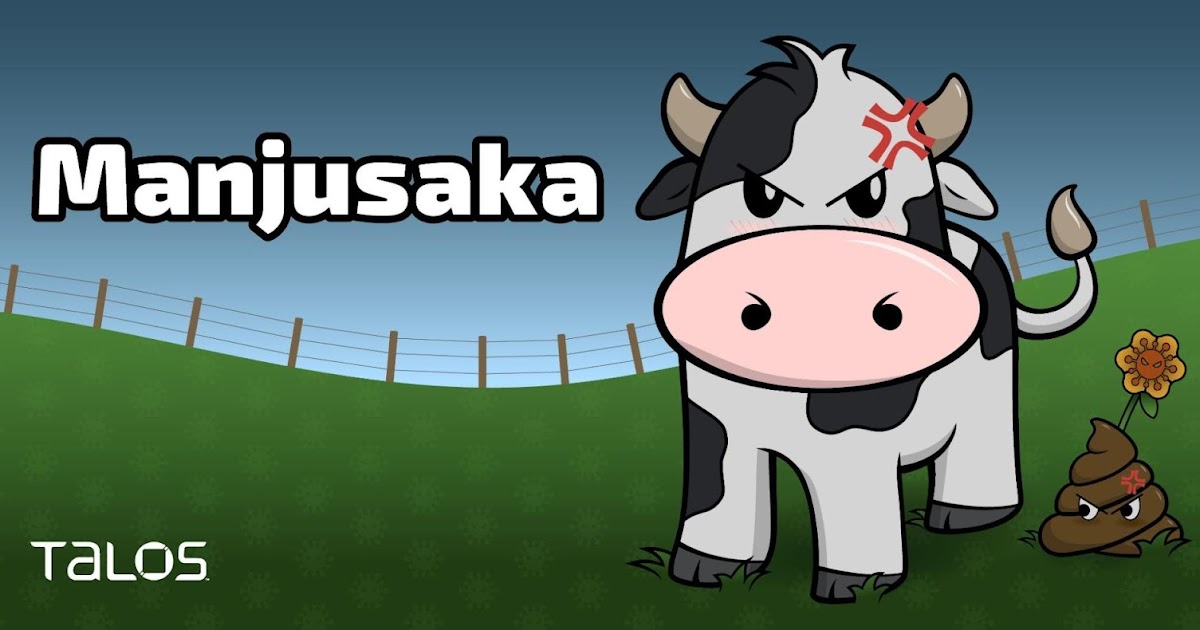 Manjusaka: A Chinese sibling of Sliver and Cobalt Strike