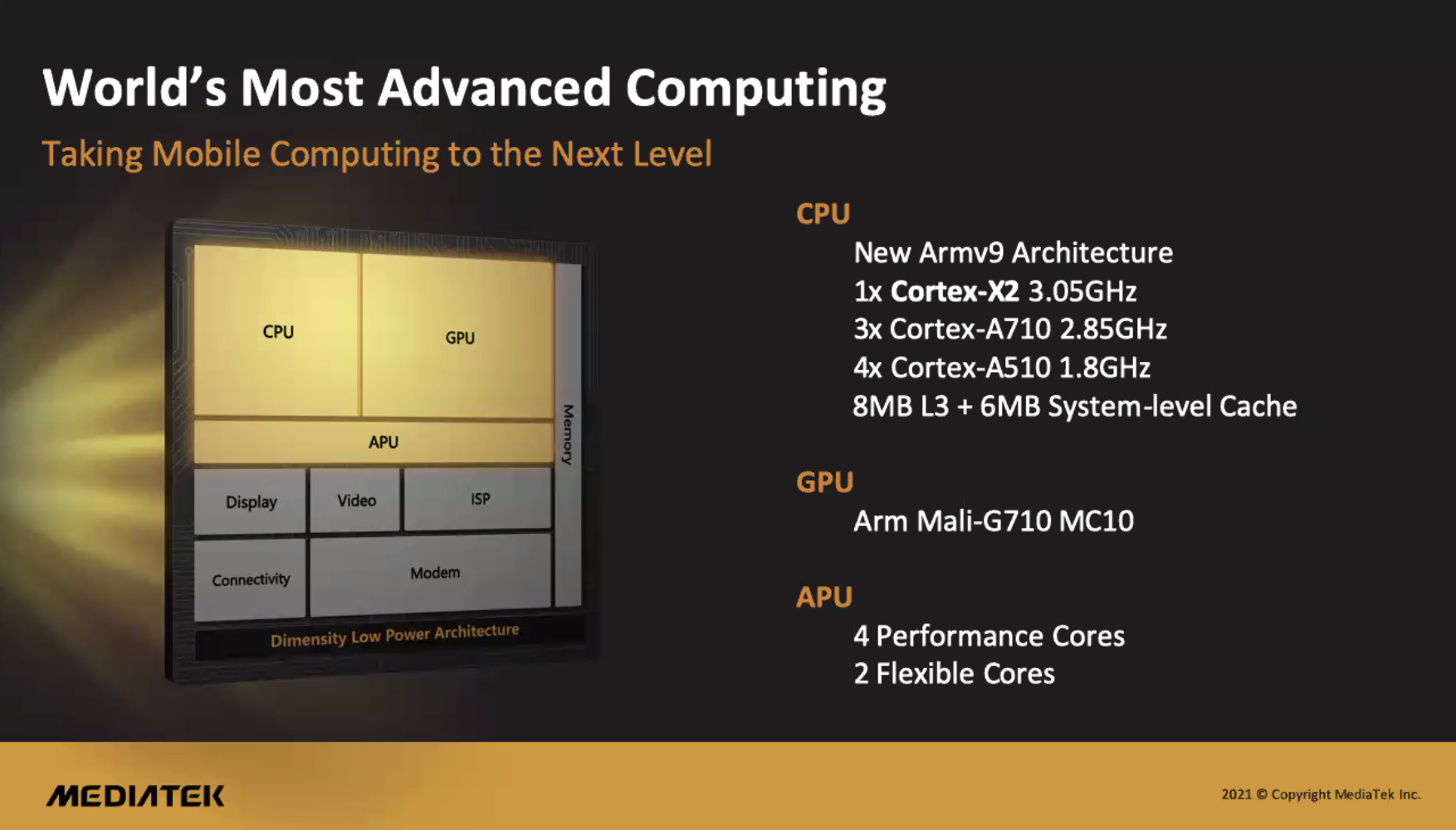 MediaTek has just announced its latest flagship processor: the Dimensity 9000, the company’s most powerful chip ever that looks like it should be able to go head to head with the best chips that more popular competitors like Qualcomm and Samsung offer.

Where previous top-tier Dimensity chips (like last year’s Dimensity 1000) were still less powerful than contemporaries like Qualcomm’s Snapdragon 888 or Samsung’s Exynos 2100, the new Dimensity 9000 is coming out of the gate to make a case for 2022 Android flagships.

The new Dimensity 9000 is the first mobile chip to be built on TSMC’s 4nm process, in addition to using Arm’s new v9 architecture. It’s also the first announcement CPU to use Arm’s new core designs: a single Cortex-X2 performance core clocked at 3.05GHz, three Cortex-A710 cores at 2.85GHz, and four Cortex-A510 efficiency cores at 1.8GHz. The GPU, meanwhile, is a 10-core Arm Mali-G710, along with MediaTek’s fifth-generation APU with six total cores for AI processing (which the company says offers four times the performance and power efficiency compared to its previous generation).
Click to expand... 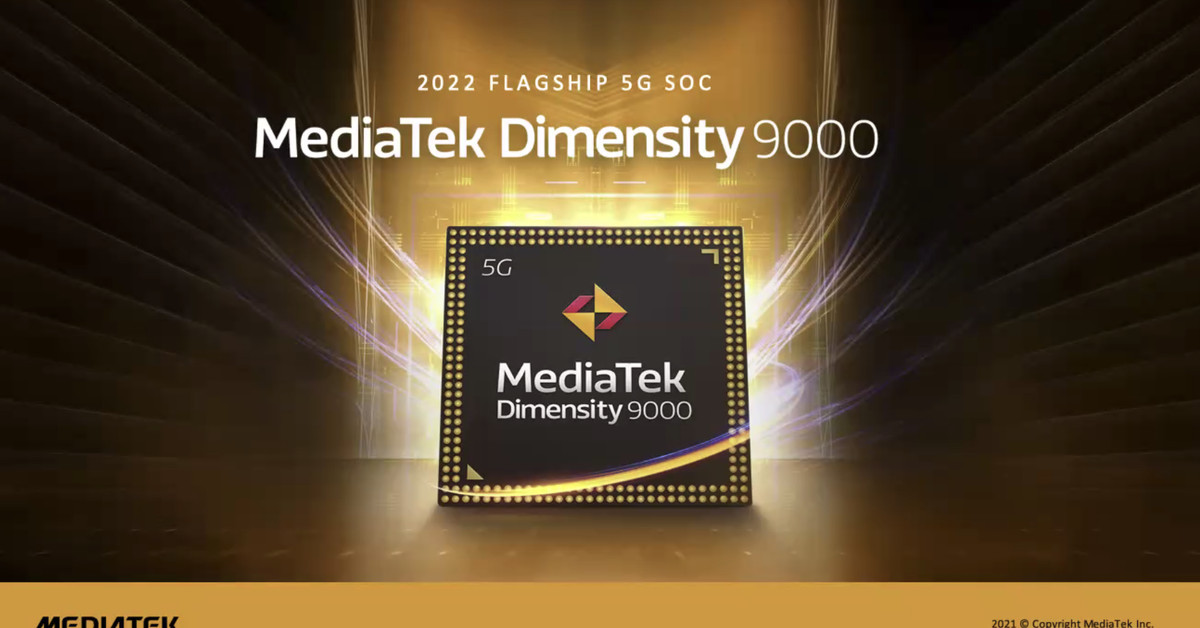 MediaTek Dimensity to come with WiFi 7 and hardware raytracing support. You'll need a phone with a compatible network chipset and a WiFi router to match, but this theoretically delivers speeds of up to 6.5Gbps on-device while improving reliability and reducing lag. 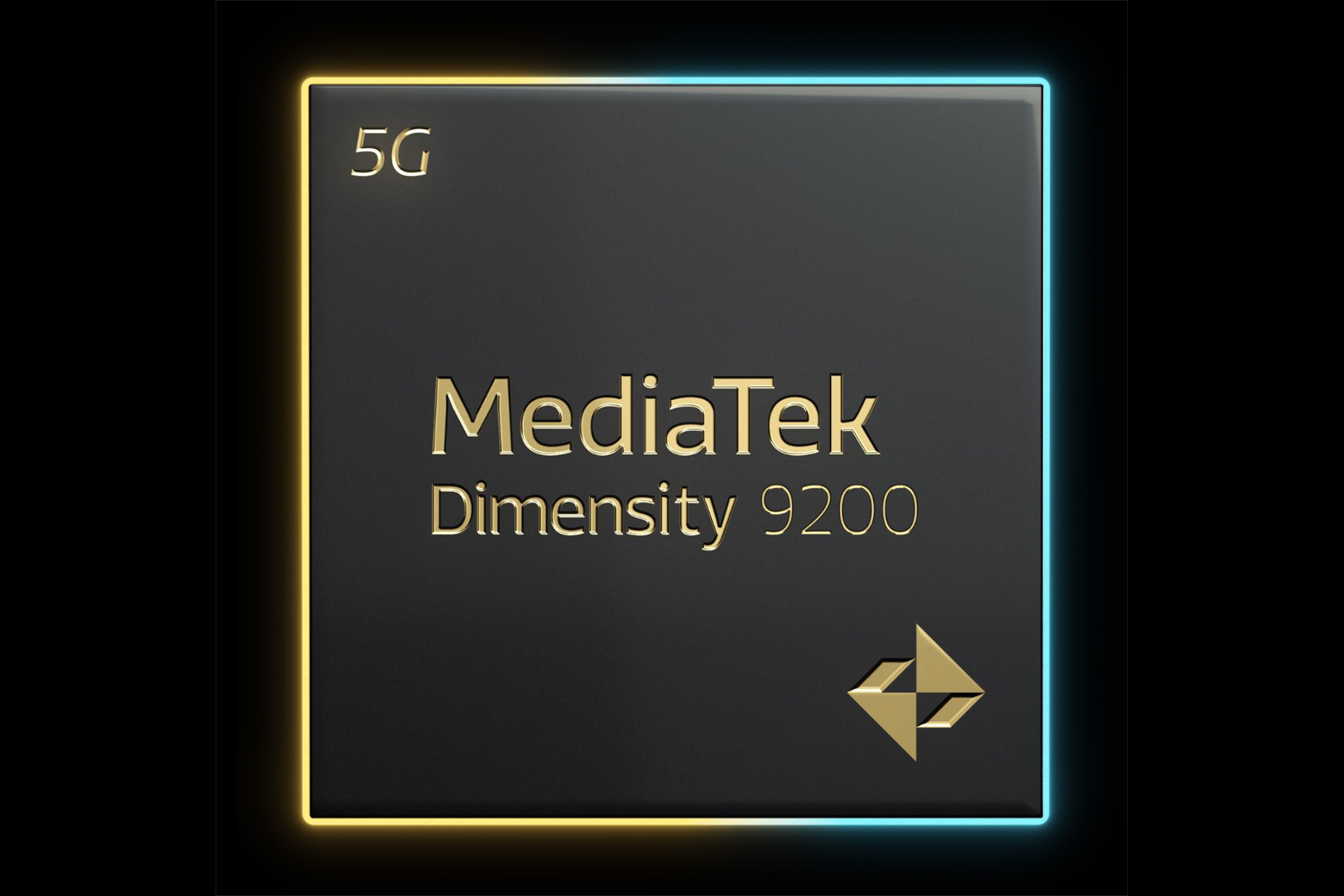 MediaTek has unveiled its latest flagship phone chip, and it offers a number of firsts that include WiFi 7 support.. 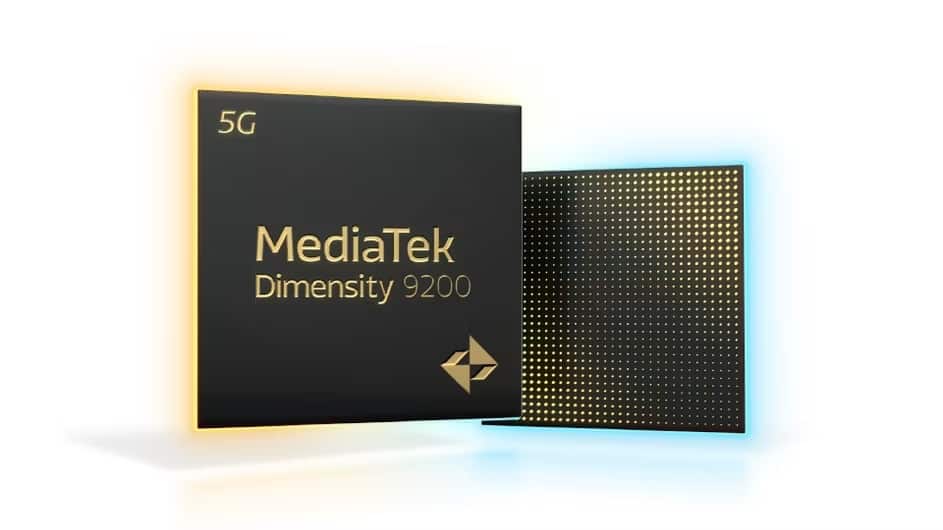 The MediaTek Dimensity 9200 SoC is now official. This is a flagship SoC which is supposed to rival the upcoming Snapdragon 8 Gen 2.

Last but not least, AV1 video decoding is supported, allowing streams up to 8K at 60fps. 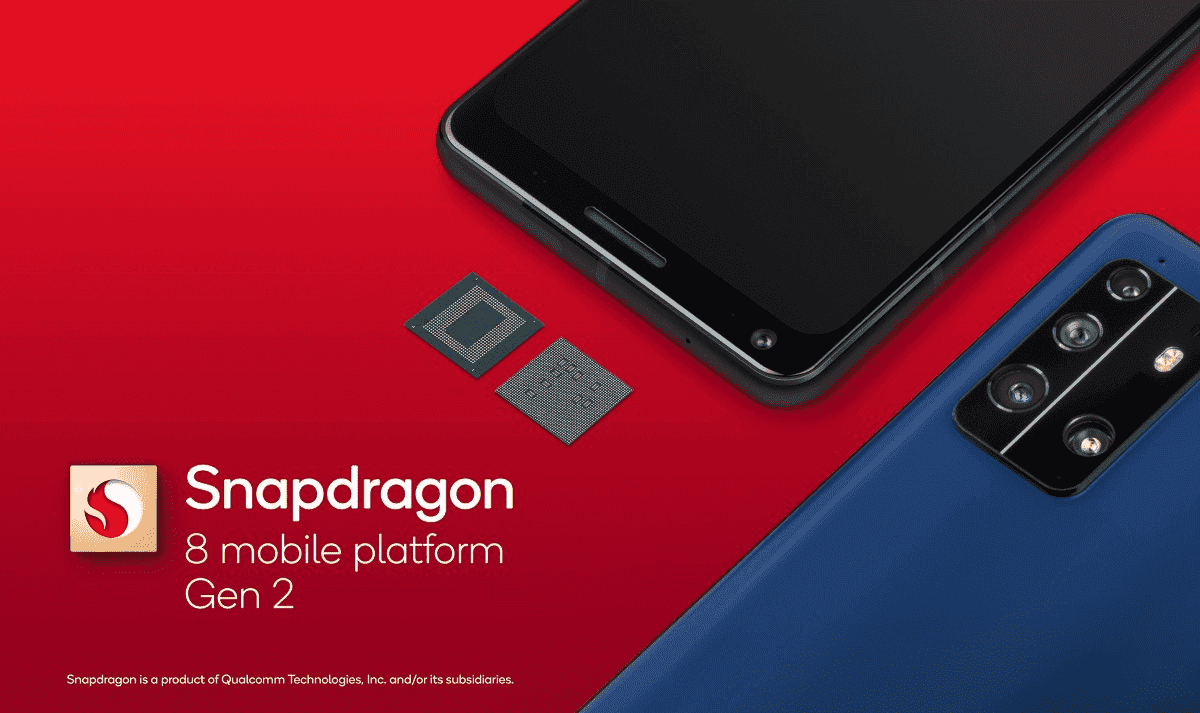 Snapdragon 8 Gen 2: new king is here with Ray-Tracing and WiFi 7

One step nearer to a full-fledged 8K@60fps phone. Too bad, it's still not supporting 8K@60fps video recording
Reactions: harlan4096
You must log in or register to reply here.