Microsoft has escaped the recent backlash against the power and wealth of the biggest US tech companies.

Despite a stock market value that has soared to more than $2 trillion on its dominance of various parts of the business software market, it has avoided a repeat of the complaints that made it the most prominent target of antitrust action in the US and Europe at the end of the 1990s.

That is, until now.

Changes to some of the company’s core terms of business have caused growing unrest among some of its largest customers, as well as drawing complaints from rival cloud companies. Among the results has been a broad-ranging, though still informal, antitrust review in Brussels.

According to its critics, Microsoft has used anti-competitive tactics to draw customers to its Azure cloud computing service and away from rivals, in particular Amazon Web Services, which dominates the cloud market. By using Windows and Office to feed the growth of Azure, the critics claim it is repeating the kind of illegal “tying” that was at the center of the last round of regulatory actions against the company.

Microsoft said it was not “foreclosing” the market by blocking any rivals from running its software in their clouds and that it was at liberty to offer more favorable terms to its software customers if they also used its Azure service.

However, Brad Smith, the company’s president, conceded Microsoft had been partially at fault, without pointing to specifics —a marked contrast to the aggressive stance the company took when it faced competition complaints more than two decades ago.

“While not all of these claims are valid, some of them are, and we’ll absolutely make changes soon to address them,” Smith said in a statement. Microsoft, he added, was “committed to listening to our customers and meeting the needs of European cloud providers.”

The accusations of hard-nosed business tactics follow a period in which Microsoft became known for the conciliatory stance it took after its last round of antitrust battles in Washington and Brussels.

One large Microsoft customer, who declined to be named, said that Microsoft’s more stringent terms had hit its use of a version of Office running on Amazon’s cloud, affecting tens of thousands of its workers. The result would be “millions of dollars” a year in extra licensing fees, though Microsoft had delayed the onset of the higher costs after the customer complained. “Microsoft [is] really not looking out for the best interests of [its] customers,” this person said.
Click to expand... 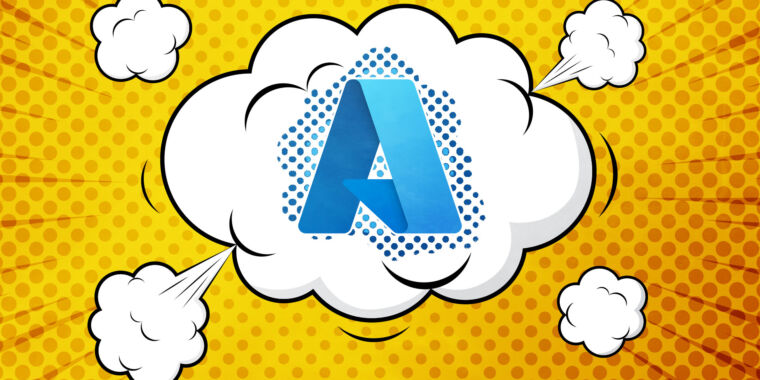 arstechnica.com
Reactions: plat and Gandalf_The_Grey
You must log in or register to reply here.