Microsoft has issued out-of-band patches for two “important” severity vulnerabilities, which if exploited could allow for remote code execution.
One flaw (CVE-2020-17023) exists in Microsoft’s Visual Studio Code is a free source-code editor made by Microsoft for Windows, Linux and macOS. The other (CVE-2020-17022) is in the Microsoft Windows Codecs Library; the codecs module provides stream and file interfaces for transcoding data in Windows programs.
“Microsoft has released security updates to address remote code execution vulnerabilities affecting Windows Codecs Library and Visual Studio Code,” according to a Friday CISA alert on the patches. “An attacker could exploit these vulnerabilities to take control of an affected system.”
Click to expand... 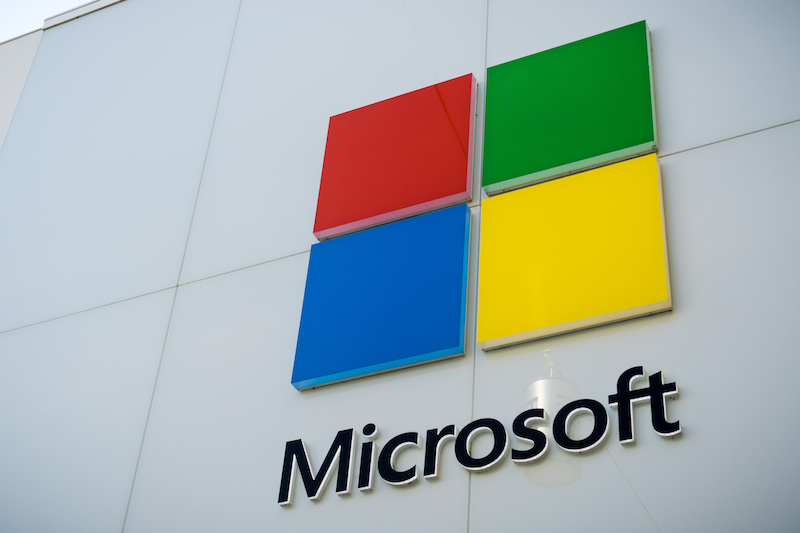 threatpost.com
Last edited: Oct 17, 2020
Reactions: Protomartyr, Andy Ful, ForgottenSeer 85179 and 4 others
You must log in or register to reply here.