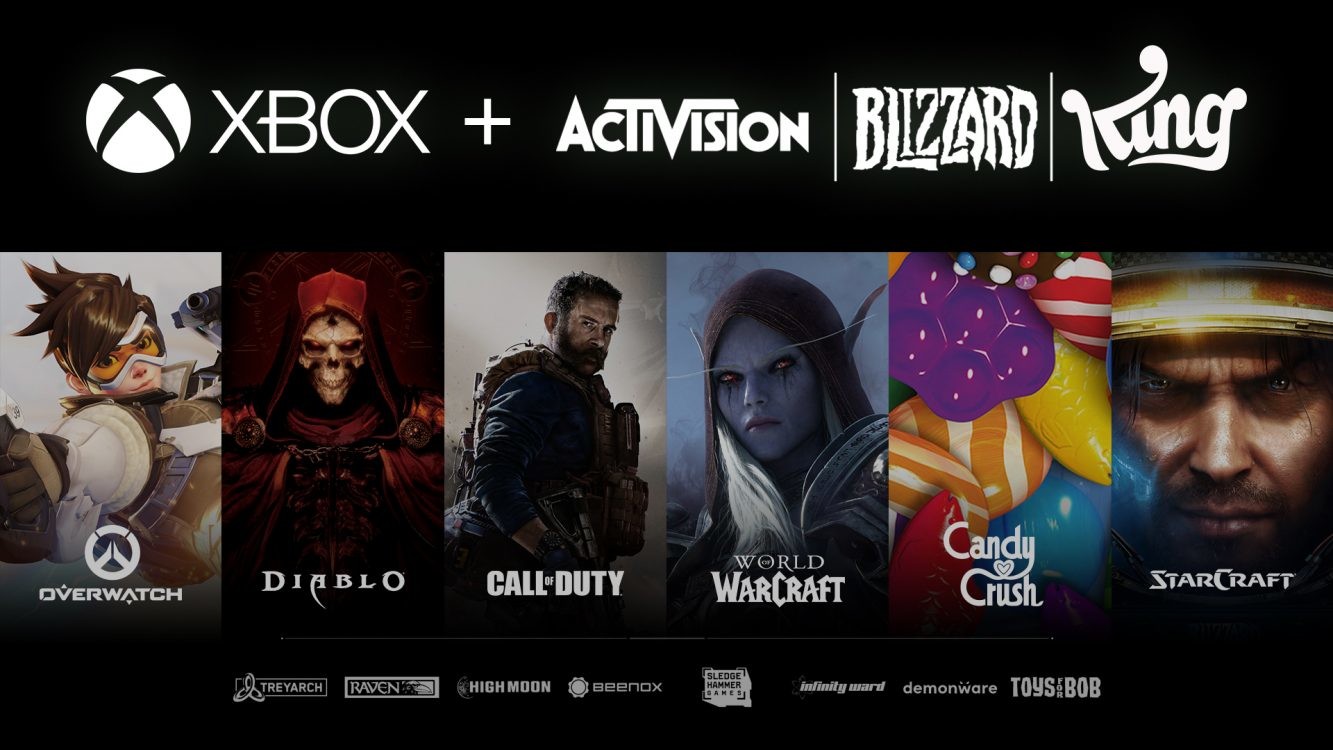 Activision Blizzard has been in hot water recently due to workplace misconduct allegations, misogynist culture, and more. Multiple lawsuits have been leveled against the publisher and the most recent reports even indicate that almost 40 employees have exited the company since July 2021 and CEO Bobby Kotick's failure to take definitive action.

In a massive surprise today, Microsoft has announced that is buying Activision Blizzard in an all-cash deal worth $68.7 billion, with each share valued at $95. Until the transaction is finalized, both Microsoft and Activision will continue to operate separately. However, once the deal is done, Activision will report directly to Microsoft, or more specifically, Phil Spencer.

With the acquisition of Activision and its 10,000 employees across various studios, Microsoft will become the third-largest game company globally in terms of revenue. The Redmond tech firm will absorb all of Activision's IP including Call of Duty, Candy Crush, Overwatch, Diablo, and Warcraft. Xbox chief Phil Spencer had the following to say about the transaction:
Click to expand... 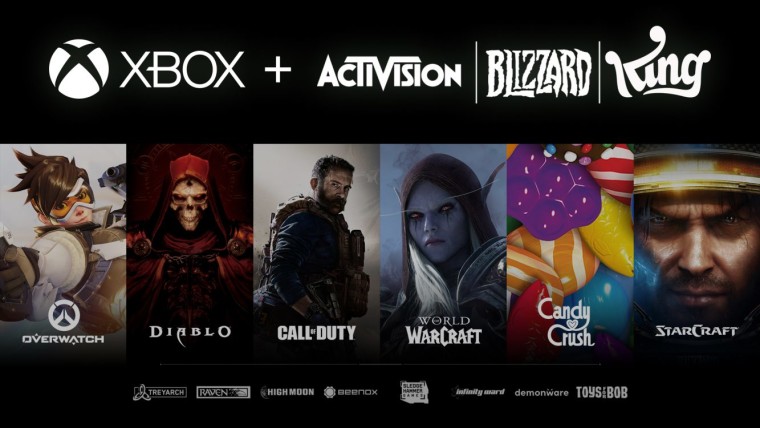 In a surprise announcement, Microsoft has revealed that it is buying Activision Blizzard in an all-cash deal worth $68.7 billion. Activision has been in a lot of hot water recently due to lawsuits.

www.neowin.net
Reactions: Tutman, Deletedmessiah, upnorth and 5 others
You must log in or register to reply here.

S
Microsoft in talks to buy Discord for $10b+