Although many organizations still use Excel 4.0 (XLM) macro for their automation activities, Microsoft has been encouraging the transition to the more secure Visual Basic for Applications (VBA) for quite some time. This is because malicious actors abuse macros to inject malware into enterprise systems frequently, so their continued use facilitates a relatively accessible attack surface. Microsoft tried to tackle this problem to some extent by introducing runtime inspection of XLM macro code in March 2021, and today, it is taking yet another step.

Microsoft has now announced that it will restrict XLM macros by default for customers utilizing Excel. This is something that the company already hinted at back in July 2021, and the change is now rolling out publicly. Be default, the Excel Trust Center option for the use of macros will indicate that the language is disabled.

That said, IT admins organizations obviously still have the ability to modify the default behavior using Group Policy, Cloud policies, and ADMX policies, all of which are described in Microsoft's blog post here.
Click to expand...

The new default configuration is now rolling out for the following customers: 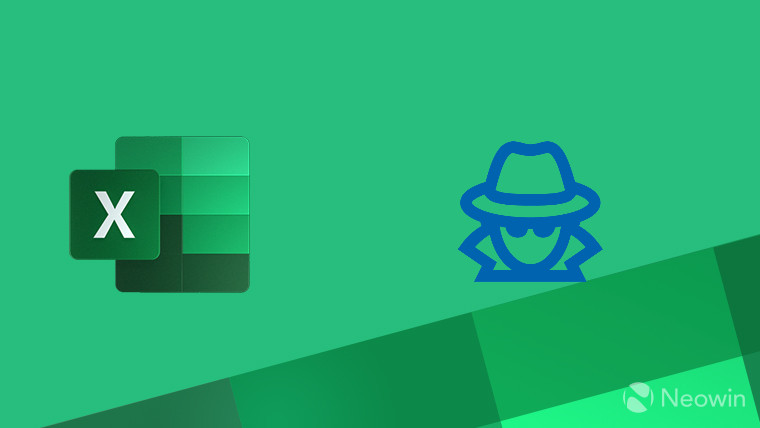 Microsoft has announced a application policy change for customers, saying that it will now restrict the usage of Excel 4.0 (XLM) macros by default. Malicious actors often used it as an attack surface.

The standard settings already block all macros, including XML macros.
The new settings can be useful in Enterprises when one wants to use VBA macros and restrict only XML macros.
Reactions: The_King, harlan4096, Gandalf_The_Grey and 1 other person
You must log in or register to reply here.