This update also fixes issues blocking justification texts when overriding a policy and causing the headers of Chinese messages to become unreadable when replying to or forwarding emails.

This month's Office non-security updates can be manually installed from the Download Center or automatically by using the Microsoft Update service.

The updates only apply to perpetual versions of Office using Microsoft Installer (.msi)-based installers and do not apply to Microsoft 365 Apps.

The full list of updates and the Office products they apply to is embedded below. 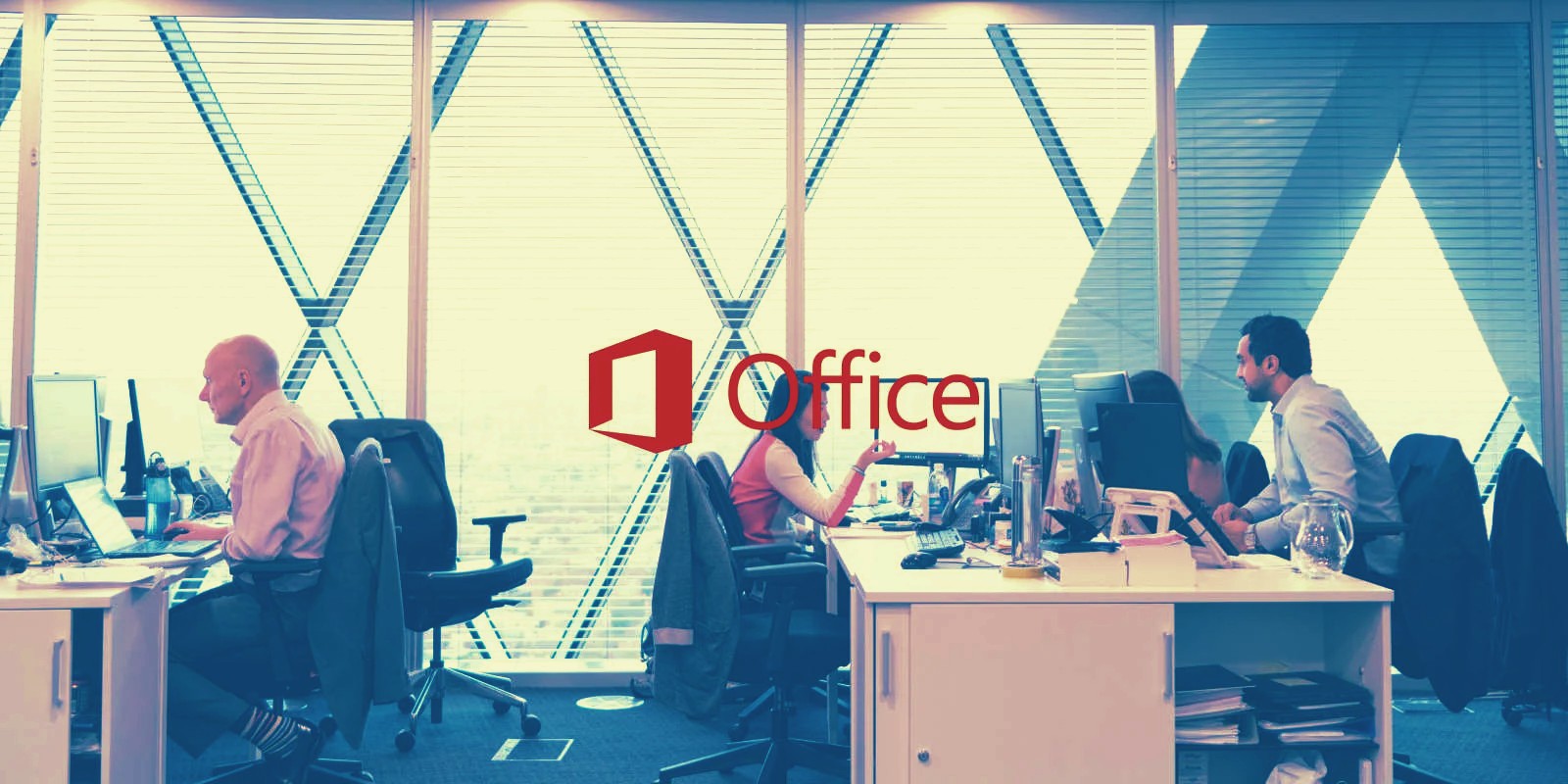