The New York Times-owned Wirecutter recently did a roundup of best team messaging apps. It is thoroughly written and backed by some extensive testing of 11 services, whittled down to 5, and evaluated by six users as to which was preferable. The review criteria included setup (security, control), message threading, search quality, file sharing, mobile and desktop app support, and ease of making video calls.

I do not find it surprising Slack is rated as the best and Microsoft Teams fell under "like it or hate it." Indeed, the inside joke about Microsoft Teams is so many people use it because they are forced to by their employer, not out of some preferred user choice.

The critiques are valid. Teams is "a nightmare to set up," the piece notes. Compared to Slack or Google Chat, it is slow and not as "pleasant to use." Wirecutter rightly points out that Microsoft's app only makes sense if your org is already using Microsoft 365, which is why Teams is so popular – it is bootstrapped into services that companies rely on regularly and the subject of a complaint from Slack to the EU.

All of this highlights a more significant problem that Microsoft has: the new Microsoft Teams for personal use is not particularly good either. A few of us have tried it at Windows Central, and no one has managed to get it into their family workflow – that's anecdotal, but also telling. But maybe it's just us.

It continues a tradition where Microsoft manages to dominate in the business space but fails when it comes to consumer services. The messaging is not there, and the value-add is unclear compared to more specific services like Google Chat or Discord, not to mention regular chat apps.

Microsoft Teams for personal use feels like an afterthought instead of something built for families from the ground up. It's Teams for work, neutered. Sure, the ability to share a managed calendar and OneDrive space for your family is pleasant, and power users will appreciate some of the more advanced work-like features, but it's all a bit underwhelming.

Teams' target demographic for personal use seems to be people who must use the service for work who also want to use it for home life as a convenience. I get it, but I am not sure that is a large cohort of users. I sympathize with families being forced to use Teams by that one over-enthusiastic IT parent who insists on it.

What's the game plan to get non-existing users to adopt Teams for personal use? I don't know.

My prediction, unfortunately, is that Microsoft Teams for personal use will get a few features added on before fading into obscurity. The market will continue to coalesce around Telegram, Signal, and WhatsApp for cross-platform mobile chatting and, increasingly, video calls. Microsoft's GroupMe is a longshot for visibility, but I'm still glad to see it evolve into something more. Skype will continue to truck along as everyone's fallback VOIP app.

Small orgs and schools will jump between Slack and Google while gamers will stick with Discord. Google will keep trying to make something consumers want before renaming it for the hundredth time.

I have no idea if Microsoft plans to integrate Teams into Windows 10 (and Windows 10X) more deeply. Without a natural extension of the service or any clear benefits over competitors besides being tied to Office 365, Microsoft Teams for personal use seems destined to be another half-hearted attempt at convincing people to use Microsoft outside of their job.

So far, Microsoft has not had a good track record there. Let's see if that can change.
Click to expand... 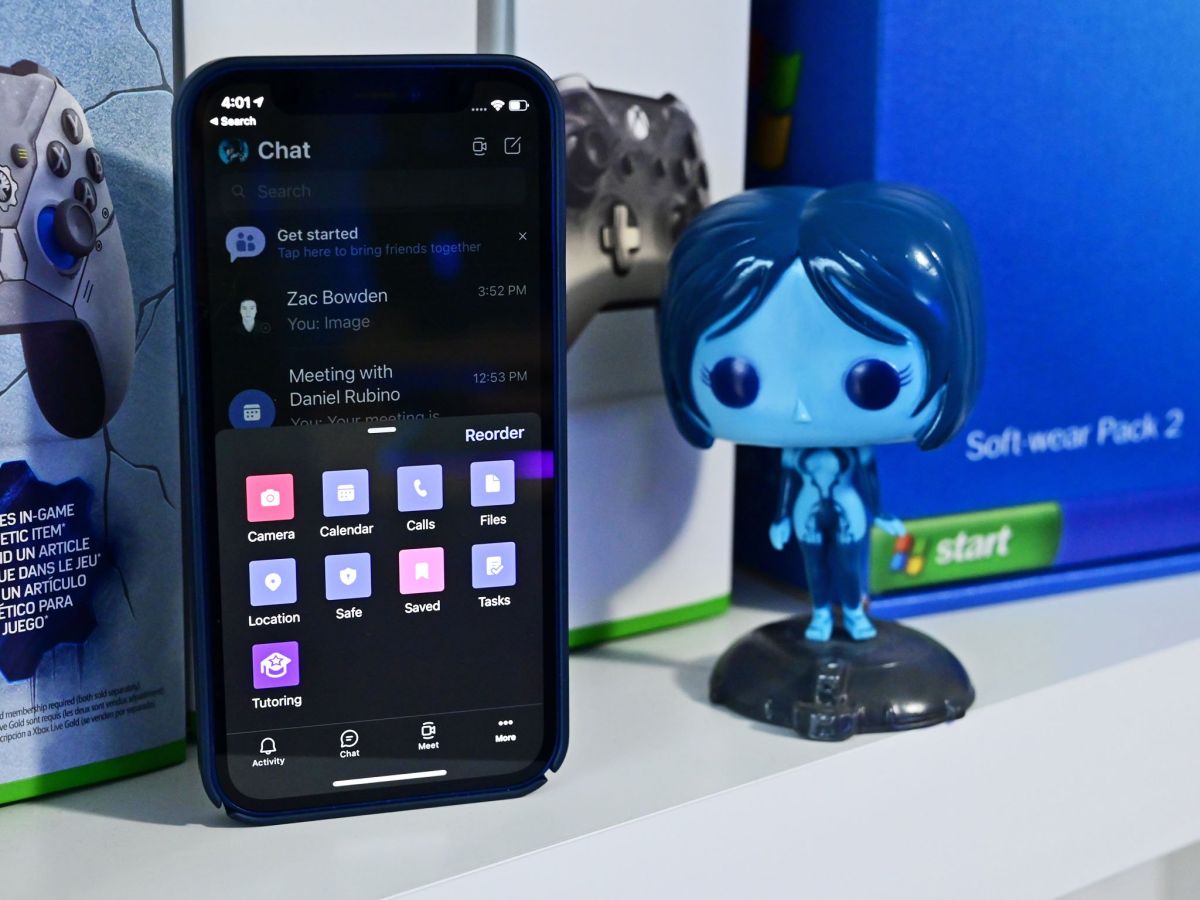 www.windowscentral.com
Reactions: brambedkar59, ForgottenSeer 85179, harlan4096 and 1 other person
You must log in or register to reply here.