The Biden administration announced earlier this year that it would be revising the Trump-era standards, which sought to increase fleet average fuel economy 1.5 percent per year through 2026. The new EPA standards will require automakers to improve fuel economy by 5–10 percent annually across their fleets. Five years from now, fuel economy on new vehicle Monroney stickers will average about 40 mpg combined, up from about 25 mpg today.

The move will save car and truck owners more than $1,000 over the lifetime of their vehicles, the agency said, and it will prevent 3.1 billion tons of carbon pollution through 2050. Transportation represents about a third of US carbon emissions. The rule will take effect in 60 days and will apply to model years 2023–2026.

“We followed the science, we listened to stakeholders, and we are setting robust and rigorous standards that will aggressively reduce the pollution that is harming people and our planet—and save families money at the same time,” EPA Administrator Michael Regan said in a statement.
Click to expand... 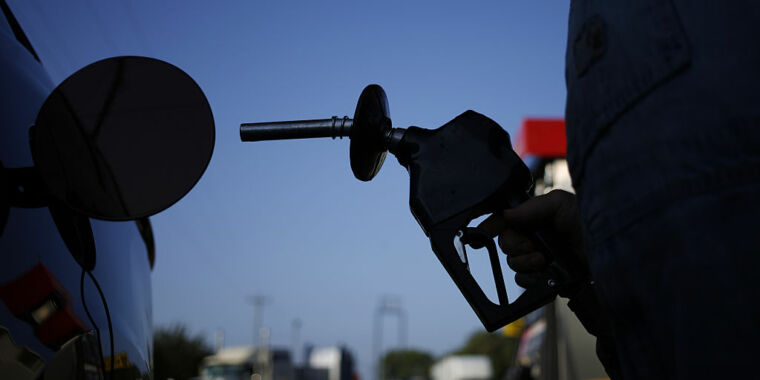 arstechnica.com
Reactions: show-Zi and harlan4096
You must log in or register to reply here.

Google’s new driverless car has no brakes or steering wheel

A Guide to IoT (the Internet of Things)