Researchers have discovered 14 critical vulnerabilities in a popular program used in embedded Linux applications, all of which allow for denial of service (DoS) and 10 that also enable remote code execution (RCE), they said.

One of the flaws also could allow devices to leak info, according to researchers from JFrog Security and Claroty Research, in a report shared with Threatpost on Tuesday.

Touted as a “Swiss Army Knife” of embedded Linux, BusyBox is comprised of useful Unix utilities called applets that are packaged as a single executable. The program includes a full-fledged shell, a DHCP client/server, and small utilities such as cp, ls, grep and others.

The discovery of the flaws are significant because of the proliferation of BusyBox not just for the embedded Linux world, but also for numerous Linux applications outside of devices, Menashe said in an email to Threatpost.

“These new vulnerabilities that we’ve disclosed only manifest in specific cases, but could be extremely problematic when exploitable,” he said. However, the good news for the security of devices using BusyBox is that generally the vulnerabilities require a bit of effort to exploit, researchers reported.
Click to expand... 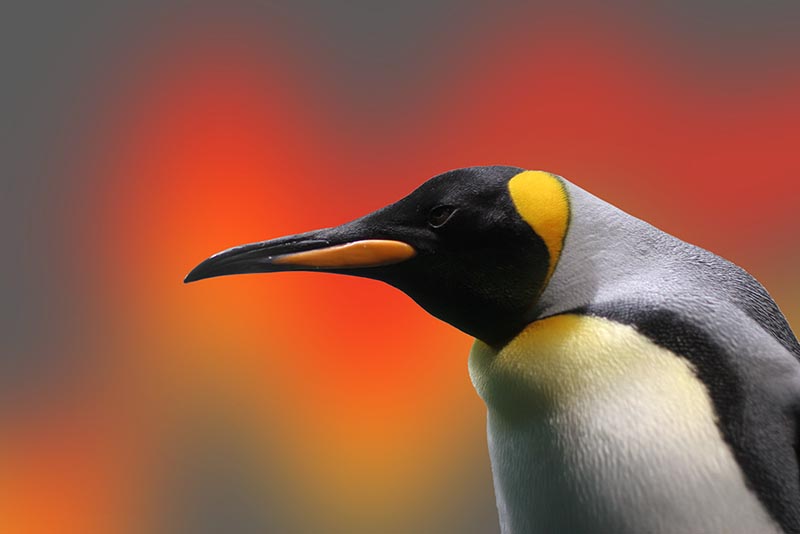 Researchers discovered 14 vulnerabilities in the ‘Swiss Army Knife’ of the embedded OS used in many OT and IoT environments. They allow RCE, denial of service and data leaks.

threatpost.com
Reactions: SecureKongo and harlan4096
You must log in or register to reply here.