A MasterFred sample was first submitted to VirusTotal in June 2021 and was first spotted in June. Malware analyst Alberto Segura also shared online a second sample one week ago, pointing out that it was used against Android users from Poland and Turkey.

"By utilizing the Application Accessibility toolkit installed on Android by default, the attacker is able to use the application to implement the Overlay attack to trick the user into entering credit card information for fake account breaches on both Netflix and Twitter," Avast said.
Click to expand... 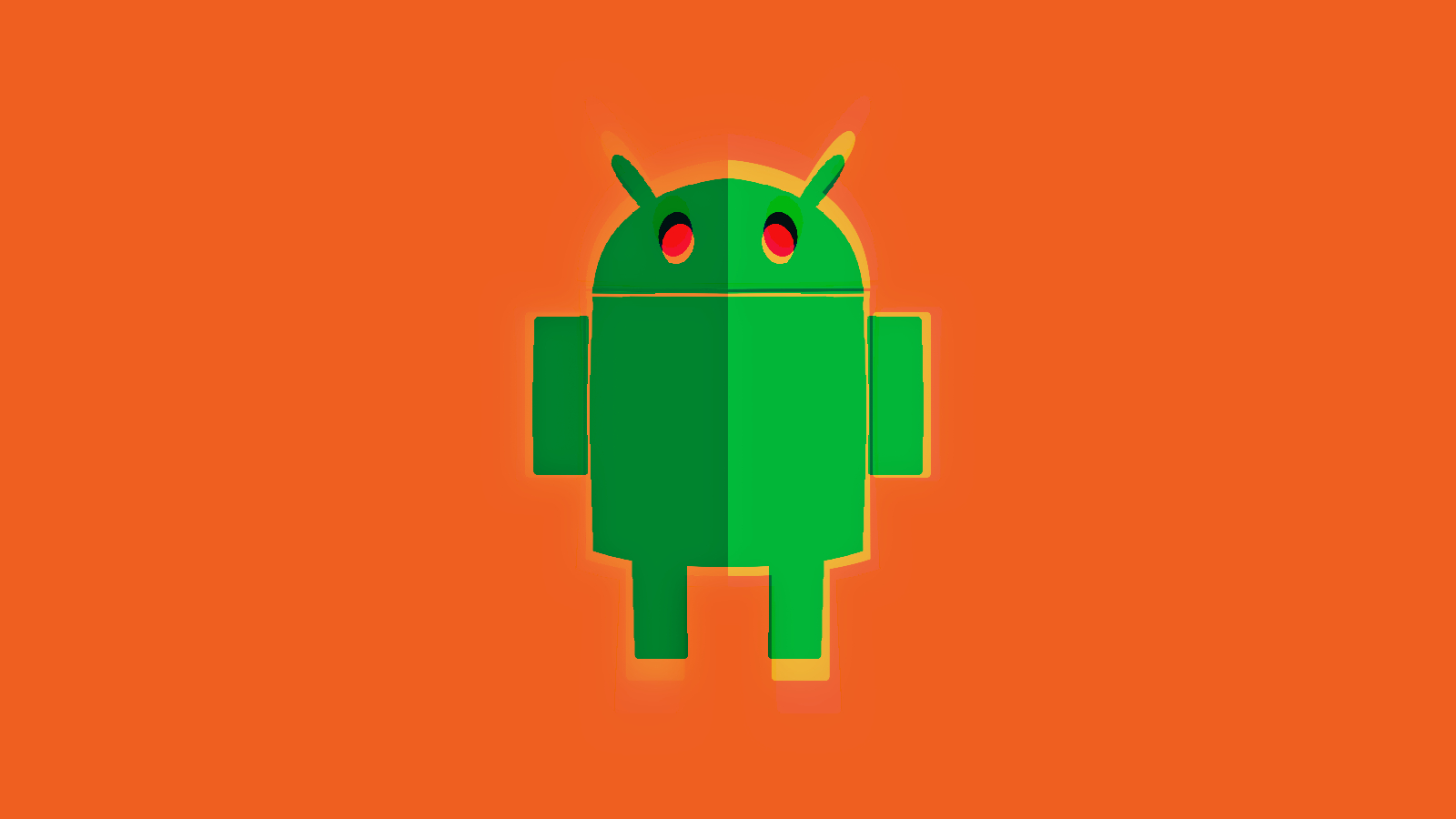 www.bleepingcomputer.com
Reactions: Mercenary, Gandalf_The_Grey, LASER_oneXM and 1 other person
You must log in or register to reply here.