This technical problem arises from the fact that Blu-ray disks require Digital Rights Management (DRM), which needs the presence of SGX to work.

This is a feature that Intel introduced in the Skylake generation back in 2016, enabling PCs to play protected Blu-ray disks for the first time.

As seen in Intel's current datasheets for the 11th and 12th generation of its Core desktop processors, the SGX is listed as a deprecated technology, so it's no longer available. 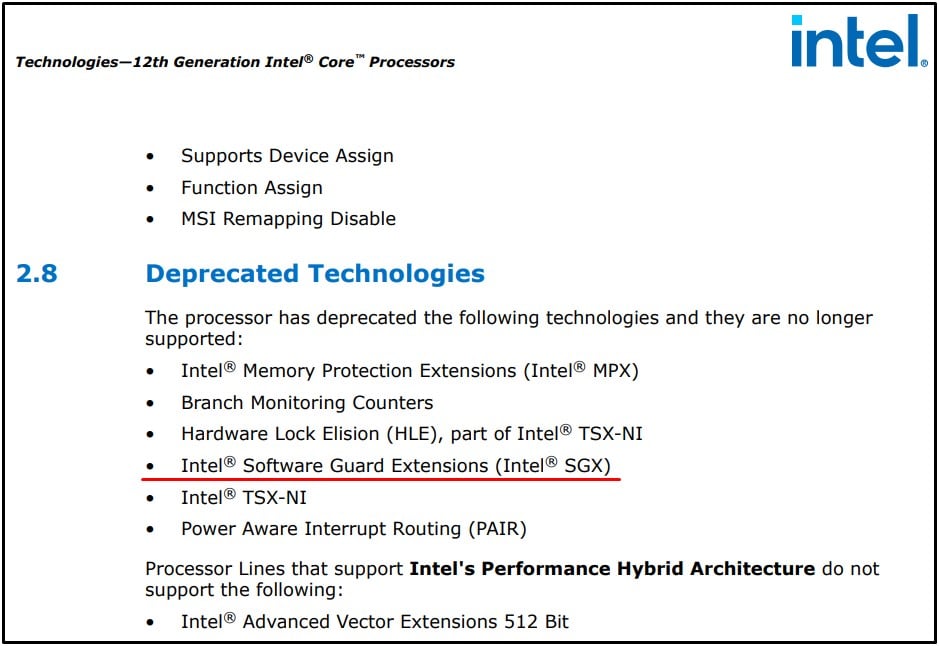 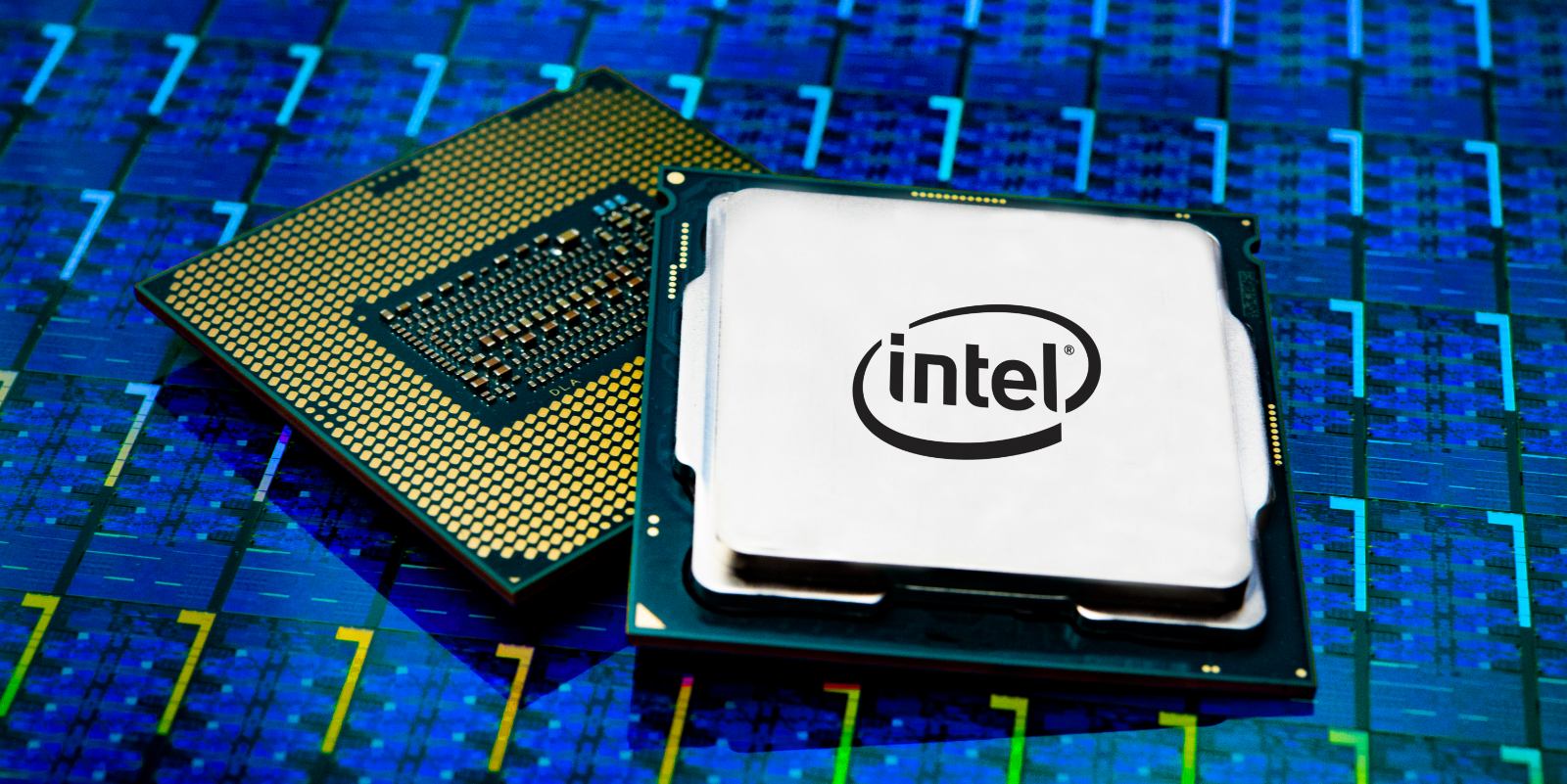 www.bleepingcomputer.com
Reactions: venustus, The_King, upnorth and 2 others
Click to expand...