A new malware sold on dark web forums is being used by threat actors to steal accounts for multiple gaming platforms, including Steam, Epic Games Store, and EA Origin.

Kaspersky security researchers who spotted the new trojan dubbed it BloodyStealer and found that it's capable of collecting and stealing a wide range of sensitive information, including cookies, passwords, bank cards, as well as sessions from various applications.

This malware explicitly targets gaming platforms, like Steam, Epic Games, EA Origin, GOG Galaxy, and more, as it can harvest accounts for its operators, which later sell them in underground markets.
"While BloodyStealer is not made exclusively for stealing game-related information, the platforms it can target clearly point to the demand for this type of data among cybercriminals," Kaspersky said.

"Logs, accounts and in-game goods are some of the game-related products sold on the darknet in bulk or individually for an attractive price."
The information stealer is sold through private channels to VIP members of underground forums under a subscription model for roughly $10 per month or $40 for a lifetime "license."
Click to expand...

From the linked Kaspersky Blog / Securelist: 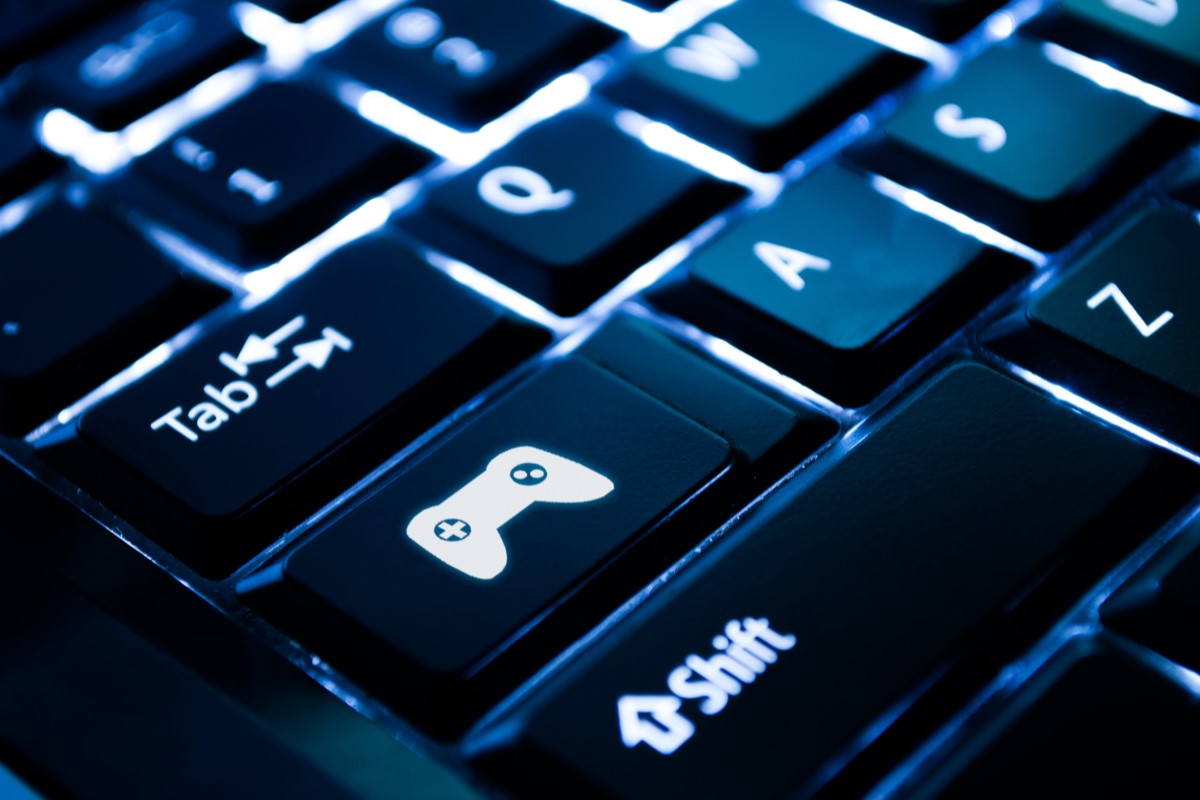 BloodyStealer and gaming assets for sale

We take a closer look at threats linked to loss of accounts with popular video game digital distribution services, such as Steam and Origin. 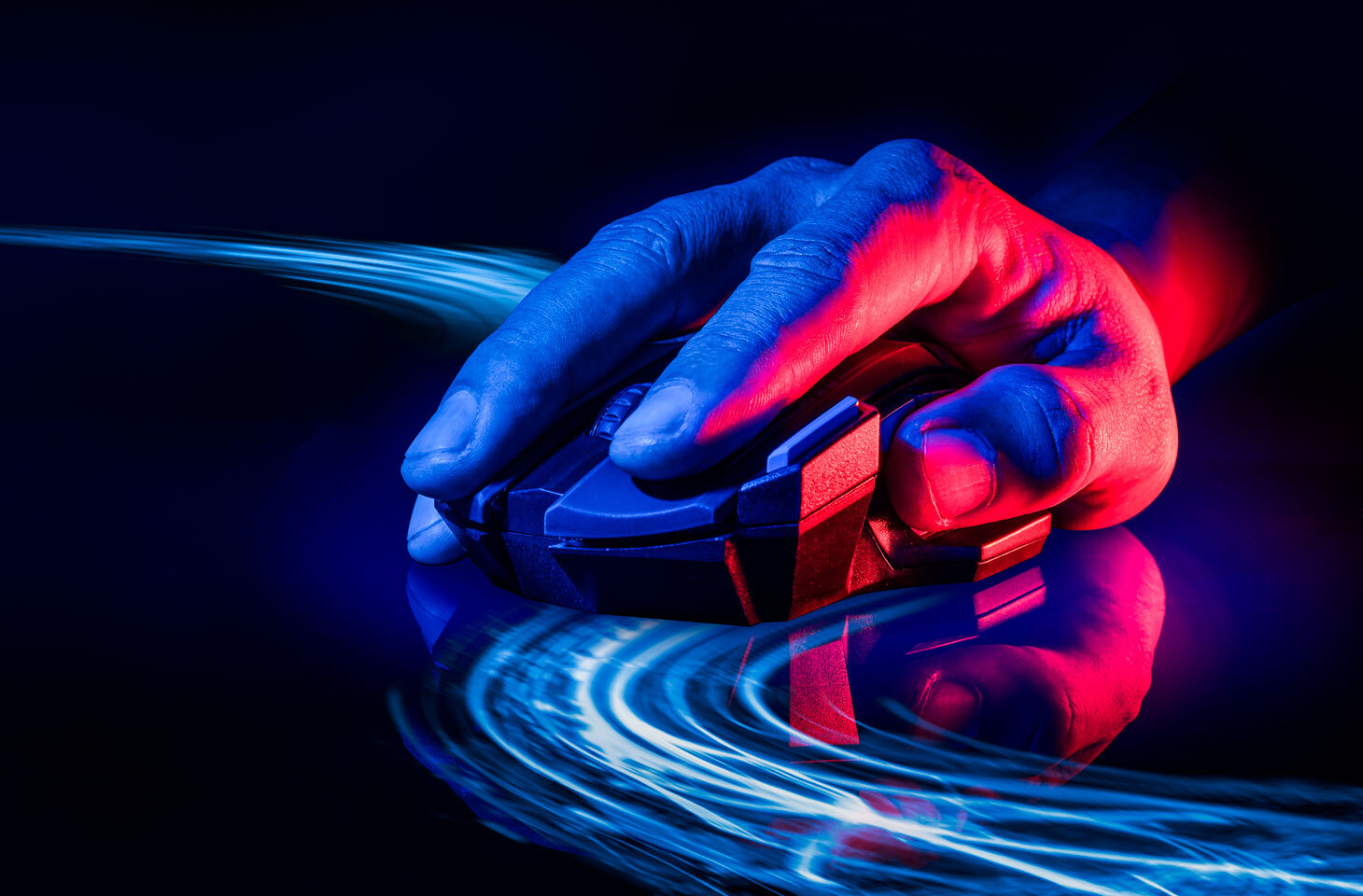 BloodyStealer is hunting for gamers

Gamer accounts are in demand on the underground market. Proof positive is BloodyStealer, which steals account data from popular gaming stores.

BloodyStealer is hunting for gamers

Gamer accounts are in demand on the underground market. Proof positive is BloodyStealer, which steals account data from popular gaming stores.

Thanks @Berny
That article links to Kaspersky's guides for Steam, Battle.net, Origin, Twitch, and Discord users:

A good task for the upcoming weekend.
Reactions: SpratAttack, SeriousHoax, Berny and 2 others
You must log in or register to reply here.