Microsoft has released a revised version of the Microsoft Store Policies, a set of rules every developer must follow if they want to publish their project in the Microsoft Store. Version 7.16 brings several changes, some of which should make it much harder for bad developers to scam people using paid forks of free, open-source software.

We recently covered top-10 features and changes people want to see in the Microsoft Store. Many people agree that Microsoft needs to be more proactive in combating and removing fake or scammy apps that use popular software names to charge users for what should be free. Unfortunately, it is pretty easy to stumble across a paid GIMP, overpriced 7ZIp copies, or stupidly expensive Google Chrome "user guides" in the Microsoft Store.

The Microsoft Store also prohibits software impersonation, which means no third-party app can mimic Google Chrome, Microsoft Edge, or other developer's products. This rule, combined with the new pricing policy, should entitle Microsoft to remove multiple apps trying to get some easy money on less tech-proficient users.

Another notable change in the Microsoft Store Policies is the prohibition of products "whose intent is to provide content related to information, news, or current events in the real world from disseminating misinformation." These are significant changes that will contribute to the overall quality of the Microsoft Store and its customers' safety.
Click to expand...

Microsoft stirred up quite a controversy last month when it updated its terms of use for the Microsoft Store.
The new rules, which could still go into effect on July 16, appear to stop the sale and distribution of commercial OSS apps. Section 10.8.7 in the revised policy states:

Not attempt to profit from open-source or other software that is otherwise generally available for free, nor be priced irrationally high relative to the features and functionality provided by your product.
Click to expand...

Microsoft has postponed its decision to ban the sale of open-source apps on the Microsoft Store. The company has clarified it is not against FOSS, and will delay implementation to clarify its intent.

Microsoft has updated its store policies in order to help certain developers profit from applications. Following clarification from Microsoft, app developers can put open-source and generally free apps in the Microsoft Store, as long as the listing is done by the app's creator or a party with an appropriate license.

Previously, Microsoft Store policies stated that apps cannot "attempt to profit from open-source or other software that is otherwise generally available for free, nor be priced irrationally high relative to the features and functionality provided by your product." The portion about free or open-source apps is no longer part of the policies.

Microsoft updated policy 11.2 to reflect its stance on free and open-source apps in the Microsoft Store. It now reads:
"All content in your product and associated metadata must be either originally created by the application provider, appropriately licensed from the third-party rights holder, used as permitted by the rights holder, or used as otherwise permitted by law. Reporting infringement complaints can be done via our online form." Report intellectual property infringement.
Click to expand... 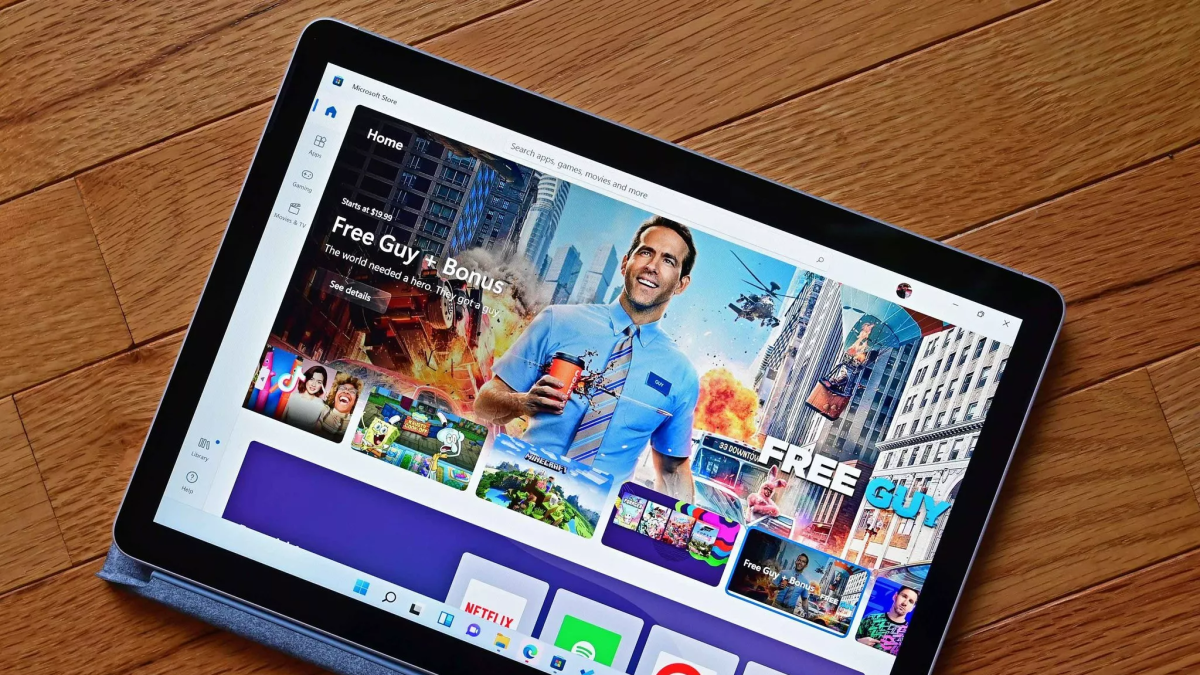 Microsoft clarified its stance on "generally free" and open-source applications in its store.