Security researchers have discovered a new piece of malware called SkinnyBoy that was used in spear-phishing campaigns attributed to Russian-speaking hacking group APT28.

SkinnyBoy is intended for an intermediary stage of the attack, to collect information about the victim and to retrieve the next payload from the command and control (C2) server.

According to Cluster25 threat research company, APT28 likely started this campaign at the beginning of March, focusing on ministries of foreign affairs, embassies, defense industry, and the military sector.

Multiple victims are in the European Union but the researchers told BleepingComputer that the activity may have impacted organizations in the United States, too.

SkinnyBoy is delivered through a Microsoft Word document laced with a macro that extracts a DLL file acting as a malware downloader. [...]
Click to expand... 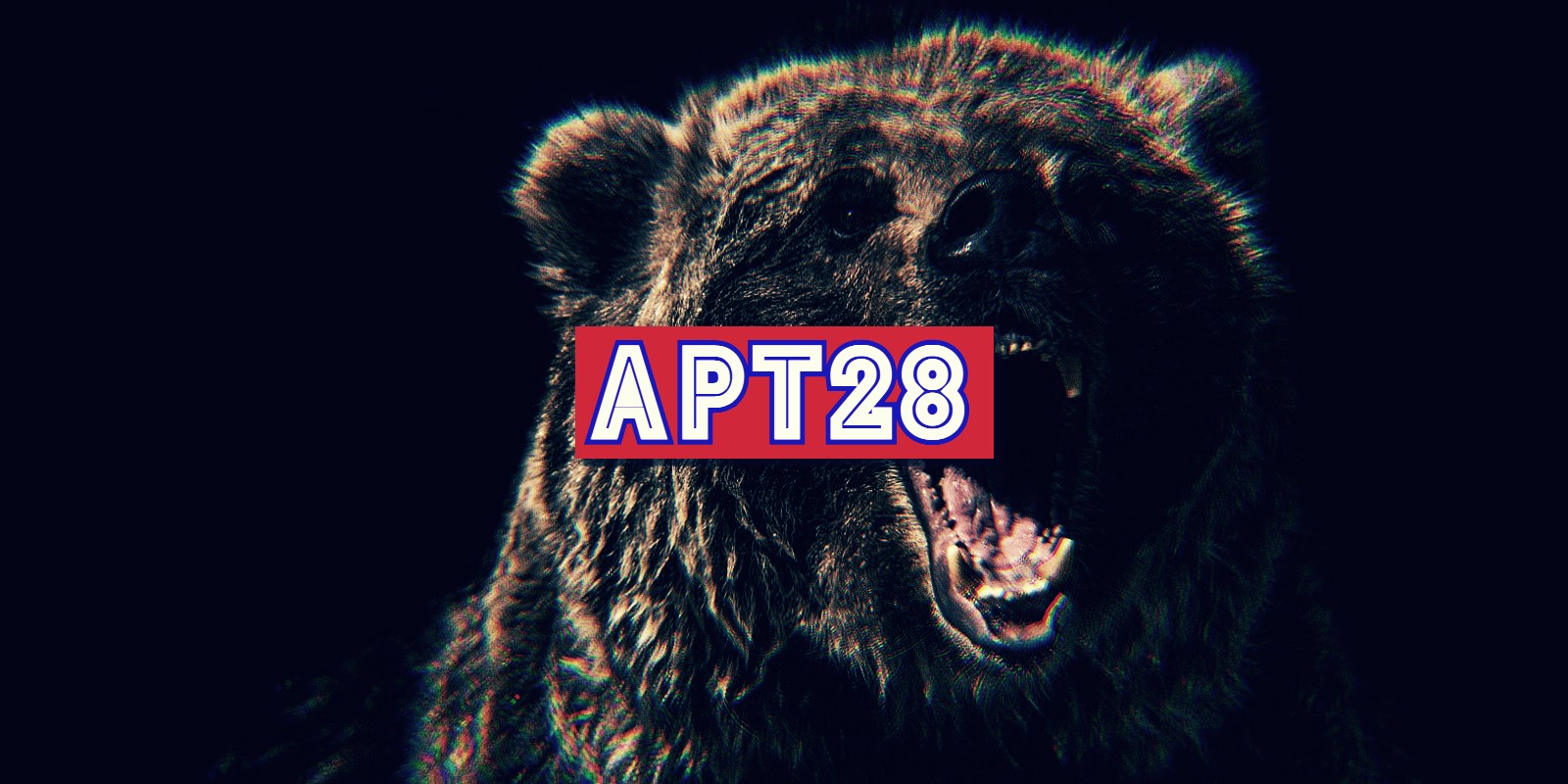 Security researchers have discovered a new piece of malware called SkinnyBoy that was used in spear-phishing campaigns attributed to Russian-speaking hacking group APT28.

EDIT: Sample #SkinnyBoy => VirusTotal
Last edited: Jun 4, 2021
Reactions: upnorth, Venustus, Gandalf_The_Grey and 6 others
You must log in or register to reply here.