According to the notification, the company suffered a ransomware attack on July 14, 2022.

An investigation into the incident revealed that the intruder had gained access to Empress EMS’ systems on May 26, 2022. About a month and a half later, on July 13, the hackers exfiltrated “a small subset of files,” a day before deploying the encryption.

“Some of these files contained patient names, dates of service, insurance information, and in some instances, Social Security numbers,” reads the disclosure from Empress EMS.

The details of the attack describe a standard double-extortion ransomware incident where cybercriminals steal files, encrypt systems, and then threaten the victim to publish the data unless a ransom is paid.

Although the company does not mention the group responsible for the attack. However, BleepingComputer found that the Hive ransomware gang had prepared on July 26 a non-public entry for the Empress EMS data leak.

The ransomware gang has removed the associated entry from their website, but we were able to verify that Hive published the data after checking historical dark web data from cyber-intelligence firm KELA.

Empress informed the U.S. Department of Health and Human Services that the number of individuals affected by this incident is 318,55. However, there are concerns that more people might be impacted.

The notice explains that even those who haven’t received a letter but can confirm they used Empress EMS’ services via healthcare statements, should contact the firm by October 9, 2022, to benefit from credit monitoring services.
Click to expand... 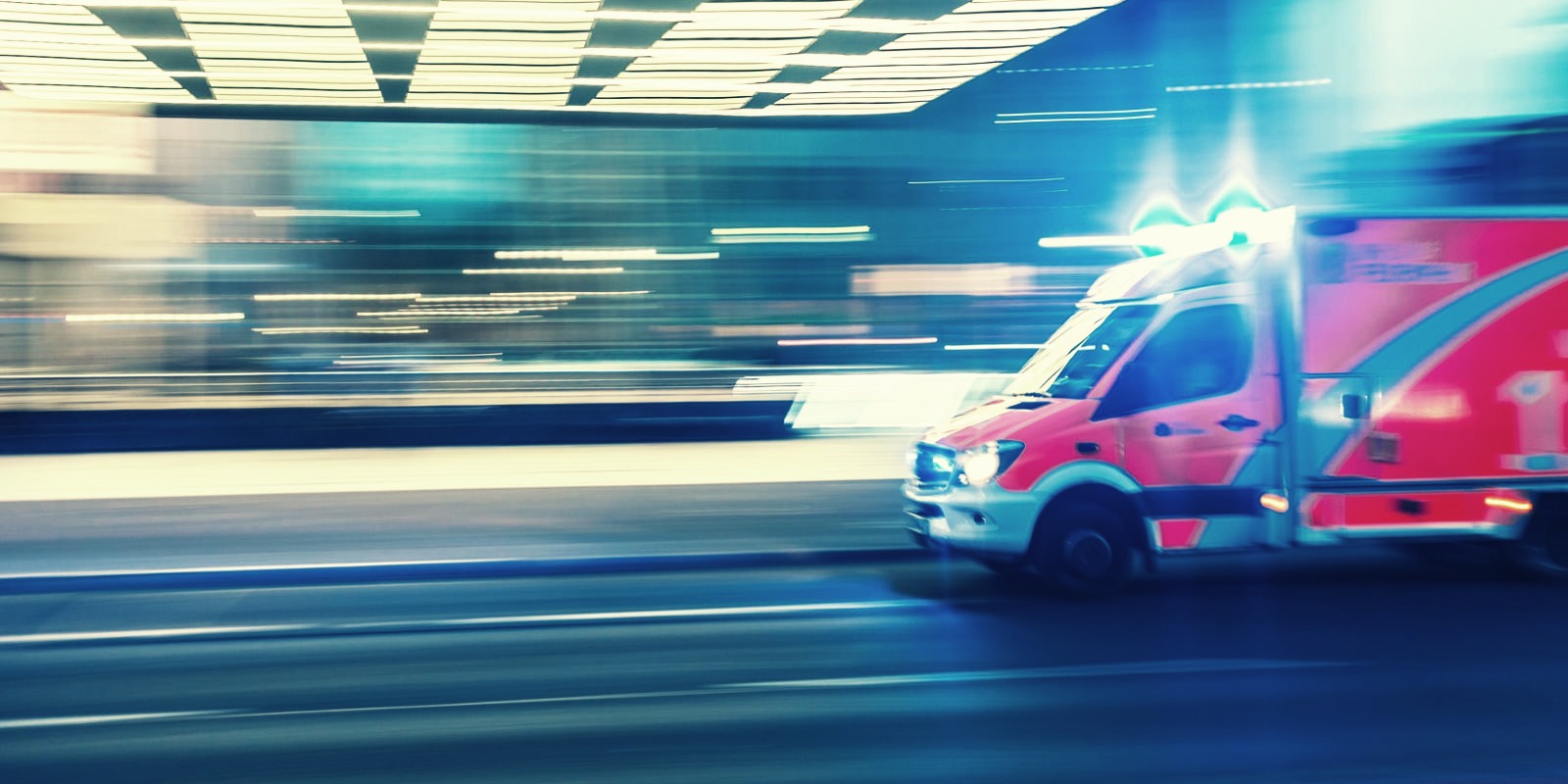 www.bleepingcomputer.com
Reactions: BryanB, upnorth, harlan4096 and 1 other person
You must log in or register to reply here.