Nvidia does GPUs and various other chips and the firm is also one of the pioneers and a major player in the field of Artificial Intelligence (AI). Hence it is no surprise to see that the firm is marrying the two and making chip designing AIs that can do the job much faster than humanly possible, literally.

According to a recent statement by Bill Dally, who is the Chief Scientist and Senior Vice President of Research at Nvidia, the company has started designing chips using an automatic standard cell layout generator called NVCell, that not only critique and find faults in human-made chip layouts, but it also can design its own chips and at a rate much faster than humans can. Apparently, it takes just two GPUs to do 92% of the work in just a few days that 10 people get done in about a year's time.

Here's what Dally says about NVCell:

This does two things for us. One is it’s a huge labor savings. It’s a group on the order of 10 people will take the better part of a year to port a new technology library. Now we can do it with a couple of GPUs running for a few days. Then the humans can work on those 8 percent of the cells that didn’t get done automatically. And in many cases, we wind up with a better design as well. So it’s labor savings and better than human design.
Click to expand... 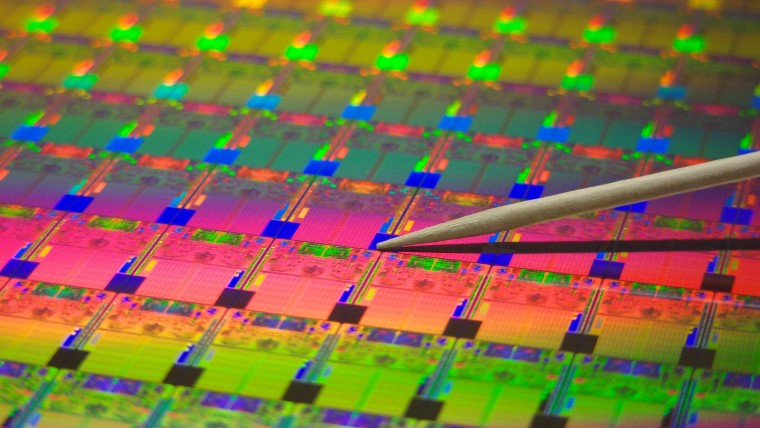 Nvidia is impressed with the chip making capabilities of NVCell, its AI chip designer. The firm says that it using it, just two GPUs can do nearly the same work that takes ten people a year's time.

www.neowin.net
Reactions: brambedkar59, plat, Deletedmessiah and 2 others
You must log in or register to reply here.