Nvidia is launching new technology to expand its reach in the automotive industry, including a virtual driving assistant that can park a standard car and a system to speed up the training of autonomous vehicles.

As part of its fall new product event, centered around its "Omniverse" simulation technology, Nvidia Chief Executive Jensen Huang said the company will begin offering automakers a system called Drive Concierge. It uses Nvidia hardware and artificial intelligence software to provide a variety of services, including an autonomous driving function that allows a human-driven vehicle to park itself.

Another extension of the Omniverse strategy will be a system called "Omniverse Replicator" that will simplify and speed up the tasks required to create a virtual world for training automated vehicles.

Nvidia, the world's biggest maker of graphics and artificial intelligence chips, has been pushing for years to expand technology originally developed for computer gaming and graphics into the auto industry.

Now, Nvidia is looking to capitalize on the intense competition among automakers to develop vehicles that can drive themselves and deliver sophisticated entertainment and information to the humans on board.

The firm is working to put high-powered chips and software into vehicles, and also sell technology that can create a highly detailed simulation of a factory to help manufacturers cut costs when building new plants, or an artificial universe for a robotaxi or self-driving truck to learn how to drive.
Click to expand... 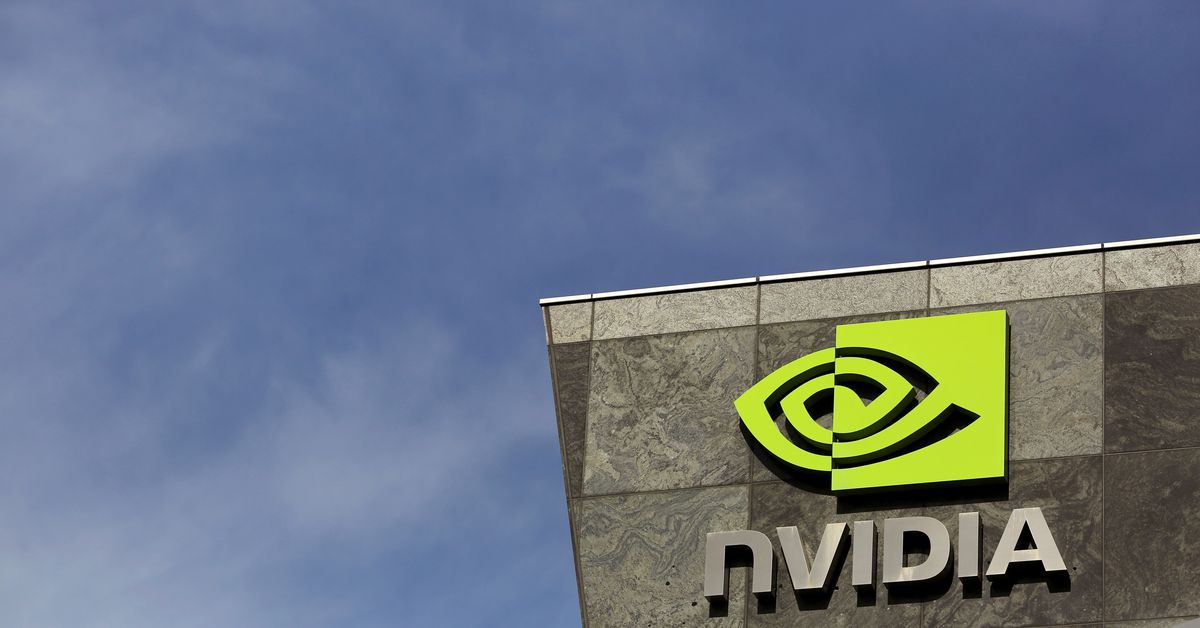 Nvidia is launching new technology to expand its reach in the automotive industry, including a virtual driving assistant that can park a standard car and a system to speed up the training of autonomous vehicles.

Reactions: Nevi and blackice
You must log in or register to reply here.

Apple Is the Apple Car Real? These Patents Suggest Yes