German publication Computerbase.de spotted that Nvidia silently increased the pricing of the RTX 30-series Founders Edition graphics cards in the EU. The new pricing represents a 5 to 6.5% increase across the lineup, but that is more significant than it sounds — that translates to $100 Euros for the RTX 3090.

We reached out to Nvidia to ask if the company would also hike prices in the United States and other regions. Nvidia gave Tom's Hardware the following succinct response:
"No. It is related to exchange rate fluctuation. That is all." - Nvidia representative.

MSRPs are largely meaningless in these days of GPU shortages. Still, the price hikes for the Founder's Edition cards are discouraging because Nvidia is the only outlet that sells the cards at recommended pricing in the EU — at least when they're available. They currently aren't.
Click to expand... 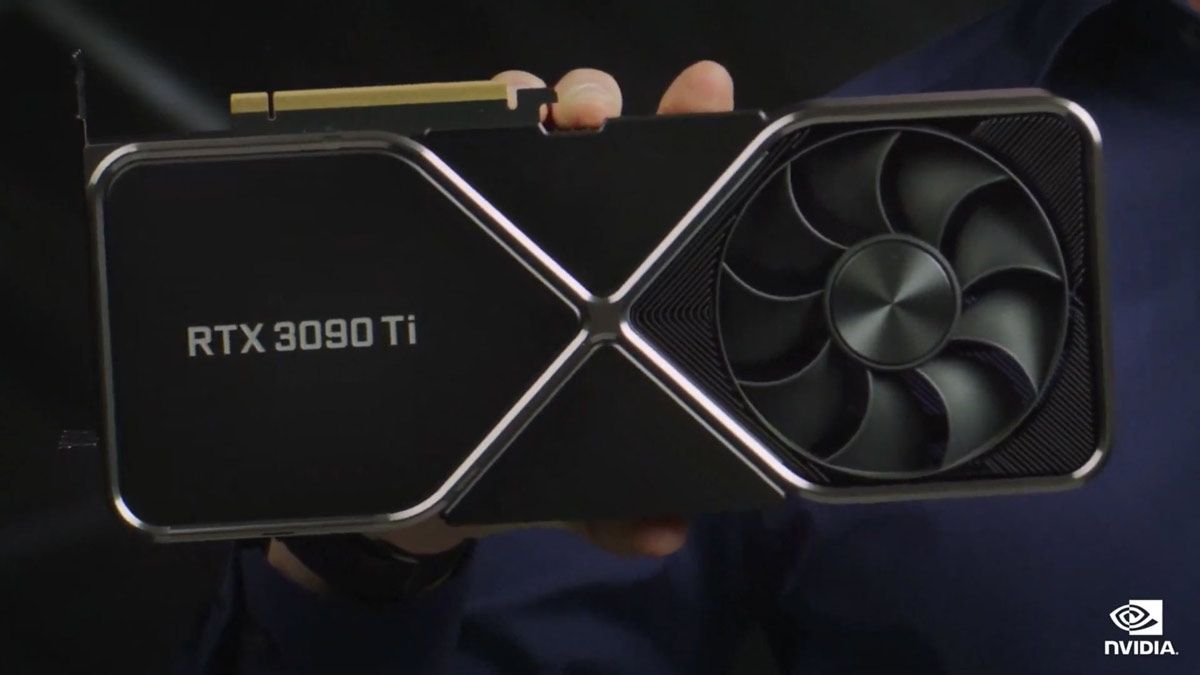 Price hikes not coming to the US.

www.tomshardware.com
Reactions: Gandalf_The_Grey, Venustus, plat and 3 others
You must log in or register to reply here.