OnePlus is struggling to roll out updates

— and the problem is of its own making.

For most of its existence, OnePlus had to deal with just two phone launches a year. But that dynamic has changed in recent years as the company started focusing on the high-end category, going after the best Android phones. OnePlus released five phones in 2019, six phones in 2020, and we already got five phones in the first half of 2021: OnePlus 9, 9 Pro, 9R, Nord CE 5G, and the Nord N200. The Nord 2 is also on the horizon and is slated for a launch sometime in the month of July, and we'll get at least two other phones in the fall launch window.

In short, OnePlus is launching more phones than before, and while that's good news for consumers — the Nord series makes OnePlus' clean software interface that much more accessible — there is a looming issue: software updates. For the longest time, OnePlus led third-party manufacturers in terms of updates, rolling out platform updates and security patches on time.
Click to expand...

But that is not the case in 2021. OnePlus has consistently struggled to deliver software updates on time this year. The Nord N10 and N100 were unveiled back in October and went on sale in January, and as of mid-June, neither device has received the Android 11 update.
Click to expand... 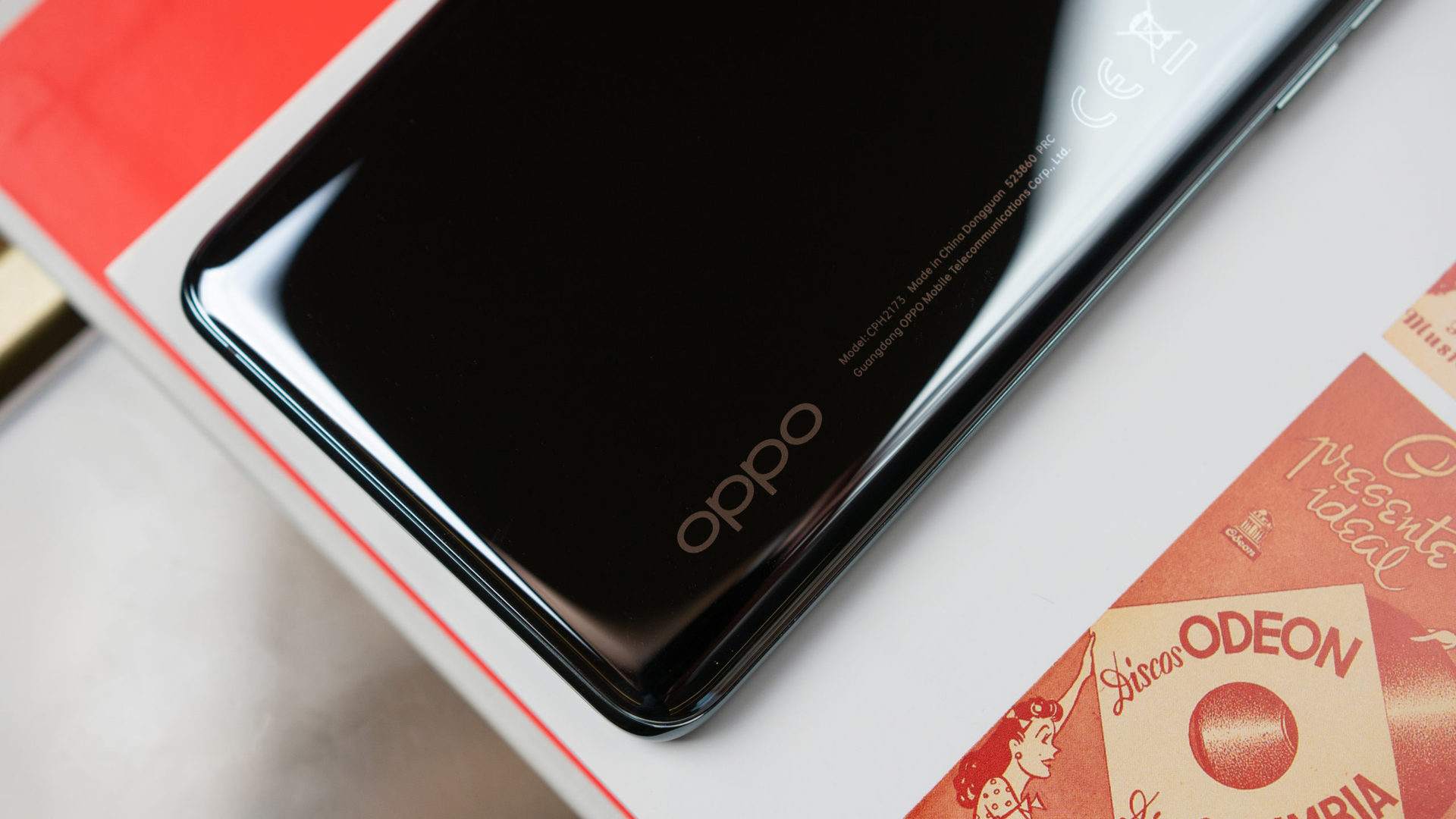 We know OnePlus and Oppo will further integrate their respective brands. However, this leaked document sheds some further light on the deal.

www.androidauthority.com
Reactions: Venustus and CyberTech
You must log in or register to reply here.