Osaka, Japan - Panasonic Corporation has confirmed that its network was illegally accessed by a third party on November 11, 2021. As the result of an internal investigation, it was determined that some data on a file server had been accessed during the intrusion.

After detecting the unauthorized access, the company immediately reported the incident to the relevant authorities and implemented security countermeasures, including steps to prevent external access to the network.

In addition to conducting its own investigation, Panasonic is currently working with a specialist third-party organization to investigate the leak and determine if the breach involved customers' personal information and/or sensitive information related to social infrastructure.

Panasonic would like to express its sincerest apologies for any concern or inconvenience resulting from this incident
Click to expand...

Reactions: dinosaur07, Correlate, venustus and 8 others

Some additional info from Bleeping Computer:

While the press release issued doesn't include many details regarding the attack timeline, Japanese outlets, including Mainichi and NHK, said the attackers had access to Panasonic's servers between June and November, as first reported by The Record.

Furthermore, they gained access to customer and employee sensitive information until Panasonic spotted the malicious activity on November 11.

The attack on Panasonic's server is part of a long series of other incidents involving Japanese companies in recent years.

Kawasaki, NEC, Mitsubishi Electric, and defense contractors Kobe Steel and Pasco have also disclosed security incidents and, in some cases, even data leaks.
Click to expand... 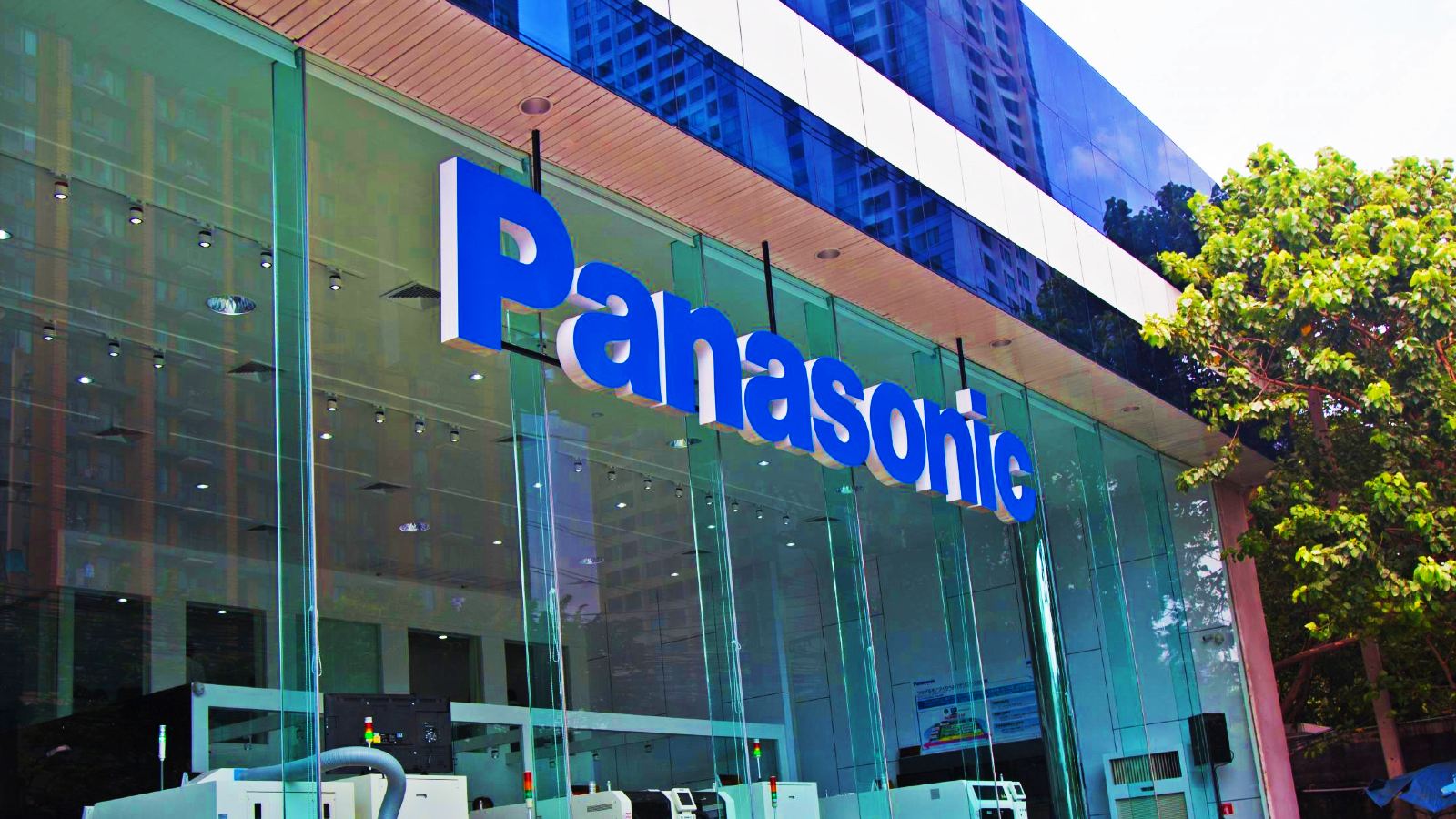 Japan continues to use fax as a workaround for unauthorized access.
Reactions: CyberTech, Correlate, venustus and 3 others

This is a joke
Japan still makes heavy use of fax, but it's just a pointless continuation of old practices.
Reactions: silversurfer, venustus, CyberTech and 2 others
You must log in or register to reply here.