Several flights were delayed on Wednesday, with passengers complaining about lack of service. Many tweeted photographs and videos saying that they had been waiting for hours after boarding, without any response from the airline. SpiceJet later said in a statement that the situation had been rectified. "Our IT team has contained and rectified the situation and flights are operating normally now," it tweeted.
Click to expand... 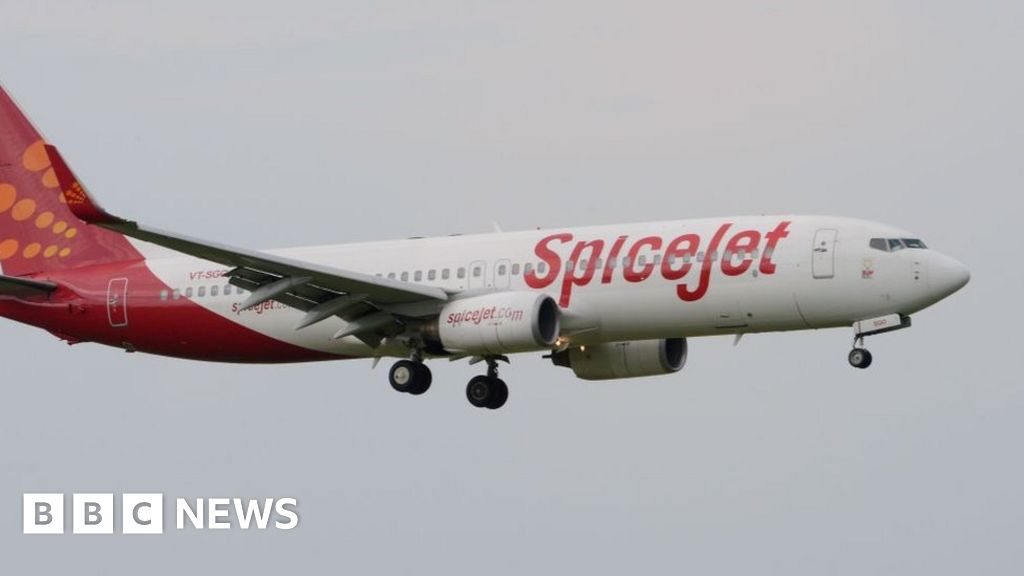 SpiceJet says flights are now operating normally, but several passengers say they are still stranded.
www.bbc.com
Reactions: Gandalf_The_Grey, CyberTech, plat1098 and 4 others
You must log in or register to reply here.