Microsoft posted a reminder about this back in February but consider this as a final public service announcement from our side too: Windows 10 version 20H2 will reach end of servicing today, May 10, 2022. This release is also called the October 2020 update and became generally available in September of the same year.

It packed a bunch of new features including Start menu and Taskbar changes, improved notifications, and an enhanced tablet experience. It was also the first version of Windows 10 to ship with Chromium-based Edge. However, Windows 10 version 20H2 has now reached end of servicing.

And if you're wondering what end of servicing really means, it entails that a PC running this version of Windows 10 won't receive any security update and any customer who contacts Microsoft for support regarding it will be instructed to update to a supported version of the OS. The following SKUs are affected:
It is important to note that Windows 10 version 20H2 for Enterprise, Education, and IoT Enterprise are still supported until May 9, 2023.

If you're running an SKU of Windows 10 version 20H2 that is about to reach end of servicing, make sure to head over to Windows Update to manually trigger the update. That said, back in January, Microsoft did say that it will force-update eligible 20H2 PCs to 21H2 in order to train its machine learning model, so chances are that you are running a supported version of Windows 10 anyway.
Click to expand... 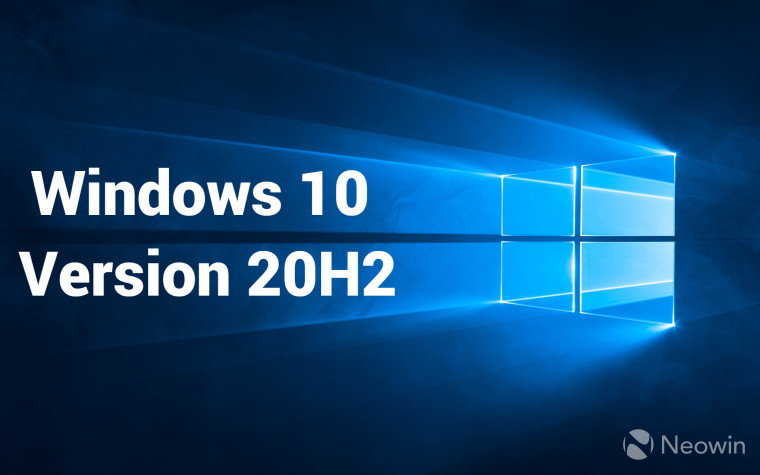 Windows 10 October 2020 Update (version 20H2) will reach end of servicing today, May 10. This means that the OS will not get any security updates past today and will not be entitled to support.

The changes since version 1903 seem to be concentrated in areas that are not visible to the user.
Since the only thing left in 10 is a maintenance period-like upgrade, it is wise to update to the latest version as soon as possible.
Reactions: silversurfer, Gandalf_The_Grey, Correlate and 1 other person