Qualcomm has published its latest set of financials (concerning Second Quarter Fiscal 2022 Results), followed up with a lengthy earnings call, with answers provided by President and CEO, Christian Amon, among others. During the call Amon provided an update on the integration of the Nuvia team, and progress in their goal of developing a big-leap-forward for Arm processors. Amon commented upon the timescale in which we should expect to see Nuvia powered Windows laptops on retail shelves, indicating things are currently on track for late 2023.

In answer to a question from an IT industry analyst regarding the laptop market and Qualcomm silicon, Amon said that he was happy with the commercial and enterprise designs of Windows 11 systems based around the newest Snapdragon 8CX Generation 3. Then he brought up the Nuvia designed processor, which he claimed will be "going after the performance tier… development is on track, and we expect to have that in late 2023."
Click to expand... 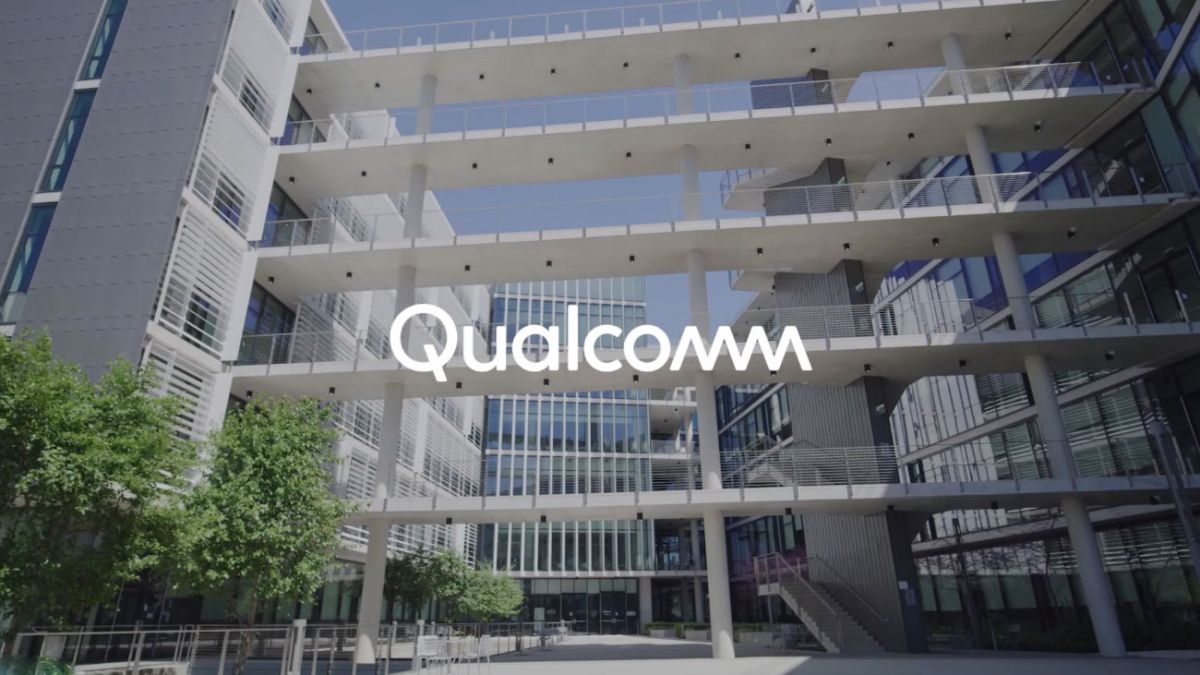 OEMs will start sampling these processors in H2 2022.

www.tomshardware.com
Reactions: show-Zi, The_King, upnorth and 3 others
You must log in or register to reply here.