Researchers with the U.S. Department of Energy's (DOE) Argonne National Laboratory and the University of Chicago have achieved a new record in maintaining quantum bits (qubits) in a coherent quantum state for more than five seconds. The research, published in the Science Advances Magazine, is hailed as an important new step in extracting useful work from quantum computers - one that should scale quantum computing's performance towards the much-sought-after quantum supremacy moment.

Quantum computing systems are notoriously difficult to maintain in coherent states. The fragile nature of the "ordered chaos" is such that qubit information and qubit connection (entanglement) usually deteriorates in scales much lower than a second. The new research brings quantum computing coherency to human-perceivable scales of time. Using a technique they've termed "single shot readout," the researchers used precise laser pulses to add single electrons to qubits.

"[The] emitted light reflects the absence or presence of the electron, and with almost 10,000 times more signal," said University of Chicago graduate student Elena Glen. "By converting our fragile quantum state into stable electronic charges, we can measure our state much, much more easily. With this signal boost, we can get a reliable answer every time we check what state the qubit is in. This type of measurement is called 'single shot readout,' and with it, we can unlock a lot of useful quantum technologies."
Click to expand... 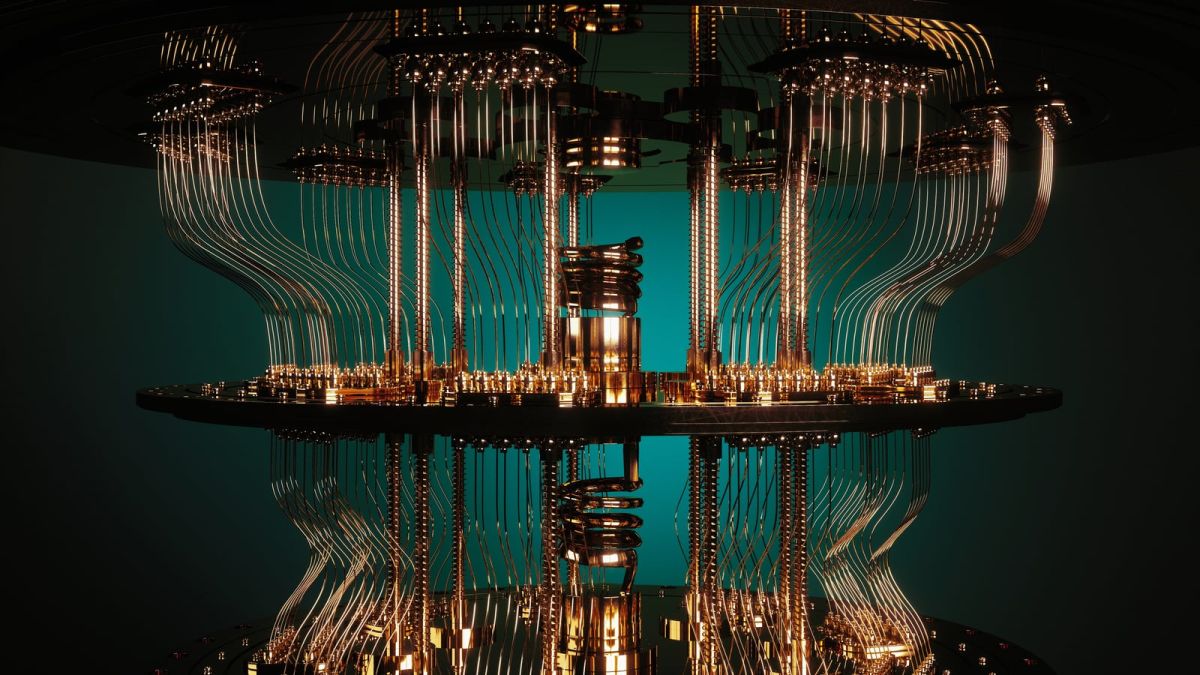 That's a lot of processing power being used in five-second workloads.

www.tomshardware.com
Reactions: Tutman, Venustus and harlan4096
You must log in or register to reply here.