Scientists in the Netherlands have made a major step towards quantum computer networks by teleporting quantum information between two nodes that didn’t have a direct link to each other. The breakthrough heralds a faster and more secure communication system.

As the name suggests, quantum computers tap into several principles of quantum mechanics to perform calculations that are beyond the reach of traditional computers. And just like our current internet, these quantum computers will need to be linked together to achieve their full potential. However, sending information between them is tricky, because the quantum nature of that data makes it susceptible to loss or interference from the environment. Instead, that information can be essentially “teleported” between nodes, thanks to a phenomenon known as quantum entanglement. Two particles can become so entwined with each other that it becomes impossible to describe one without the other, and any changes made to one will instantly affect the other, no matter how far apart they are. It’s a concept that famously unsettled Einstein himself, but it has been repeatedly confirmed in experimentation.
Click to expand...

In the context of a quantum computer network, quantum bits (or qubits) of information can be teleported to a node by making changes to its entangled partner, usually by performing what’s called a Bell-state measurement (BSM). This has been demonstrated before between two adjacent nodes, but for the new study, researchers at the QuTech collaboration were able to teleport information between two non-neighboring nodes.
Click to expand... 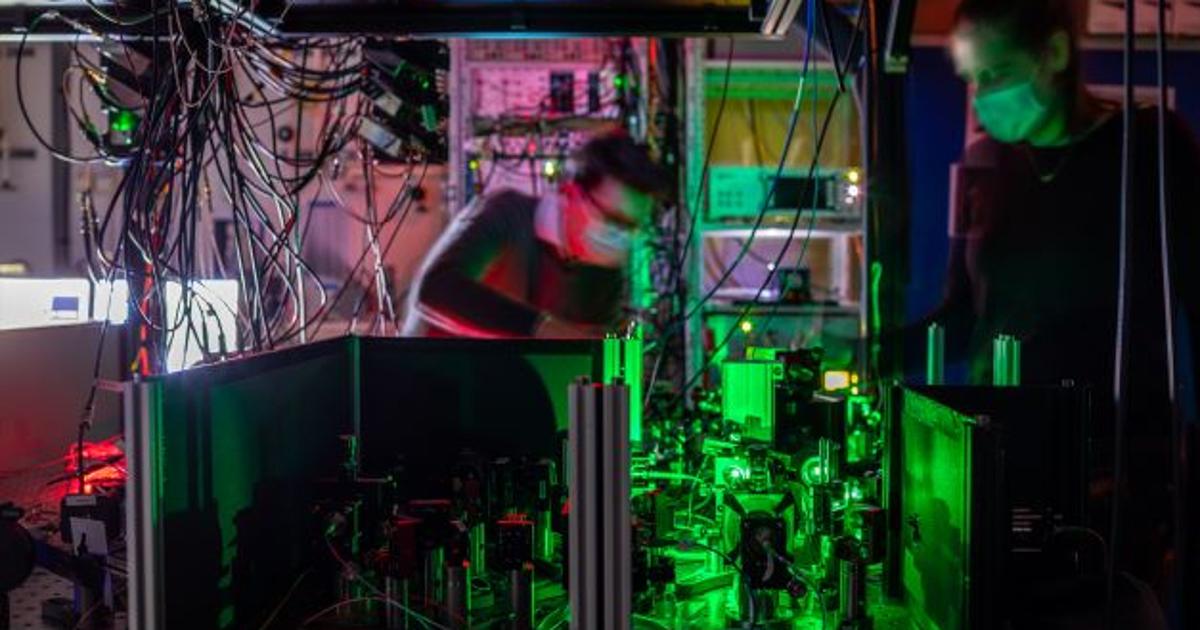 Scientists in the Netherlands have made a major step towards quantum computer networks by teleporting quantum information between two nodes that didn’t have a direct link to each other. The breakthrough heralds a faster and more secure communication system.

I find this stuff scary...
Reactions: blackice, brambedkar59, Nevi and 2 others

MuzzMelbourne said:
I find this stuff scary...
Click to expand...

Me to, it reminds me of something Winston Churchill said when he described trying to understand the political leaders of Russia, he said "they are a riddle wrapped in a mystery inside an enigma"

Information teleported between two computer chips for the first time

Scientists at the University of Bristol and the Technical University of Denmark have achieved quantum teleportation between two computer chips for the first time. The team managed to send information from one chip to another instantly without them being physically or electronically connected, in...

I find quantum mechanics not interesting but mind boggling
Reactions: BryanB, silversurfer, Nevi and 1 other person

brambedkar59 said:
Didn't they already made it happen in 2019?
Click to expand... 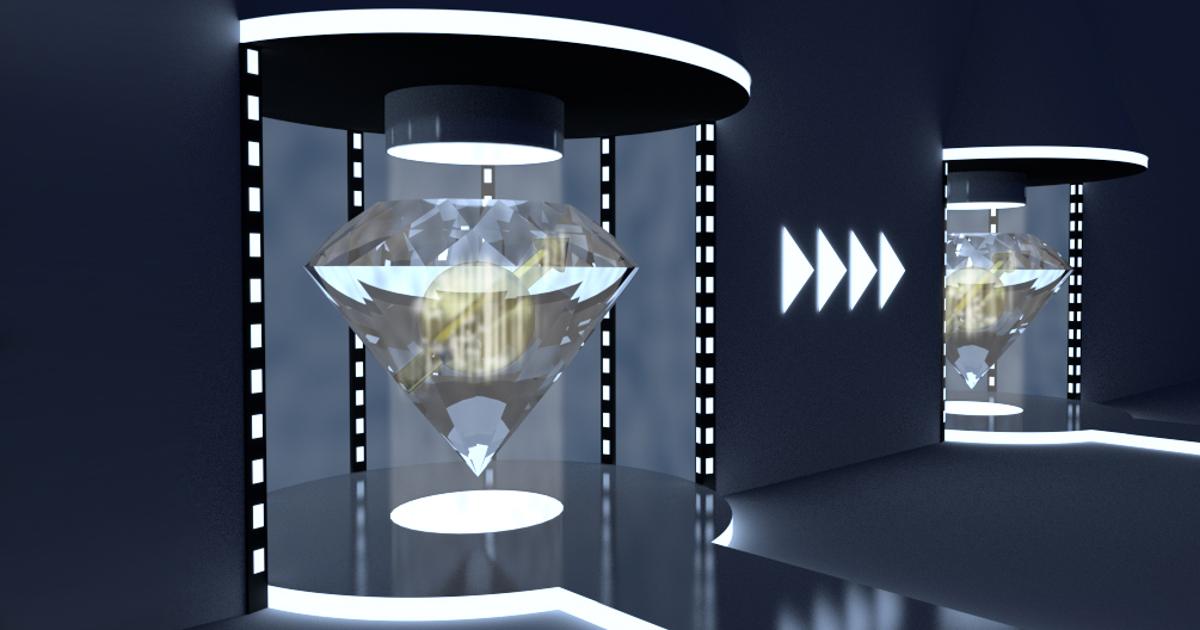 Researchers working at TU Delft's Kavli Institute of Nanoscience in the Netherlands claim to have successfully transferred data via teleportation. By exploiting the quantum phenomenon known as particle entanglement, the team says it transferred information across a 3 m (10 ft) distance, without the…

newatlas.com
but now it's confirmed done between non adjacent network nodes, if that helps.

Information teleported between two computer chips for the first time