Today, Samsung announced a new self-repair program that will give Galaxy customers access to parts, tools, and guides to repair their own devices. The program is in collaboration with popular repair guides and parts website iFixit, which has worked with manufacturers such as Motorola and Steam on similar ventures. The Galaxy S20 and S21 series phones and the Galaxy Tab S7 Plus are first in line for the spare parts — but not Samsung’s latest S22 family of phones.

“We are working with Samsung to improve their repair guide and DIY parts offerings,” iFixit CEO Kyle Wiens tells The Verge. The new program follows Apple’s recent change of heart in announcing a self-service program and Microsoft’s work with iFixit to manufacture Surface tools. “It is clear that manufacturers are recognizing that they need to embrace repair,” Wiens says.

Consumers who take advantage of the program will get access to “intuitive, visual, step-by-step repair guides” as well as the needed tools, according to Samsung’s press release. Wiens tells us that the Galaxy S20 series guides are already complete and that iFixit is actively working on writing the guides for the S21 series and Galaxy Tab S7 Plus.

We asked Samsung if there are plans to make parts available for newer phones or cheaper ones like the Galaxy A series. A spokesperson responded: “Samsung plans to expand the range of products, parts and self-repair capability as the program matures.” But for the devices confirmed at launch, the initial parts list consists of displays, back glass, and charge ports.
Click to expand... 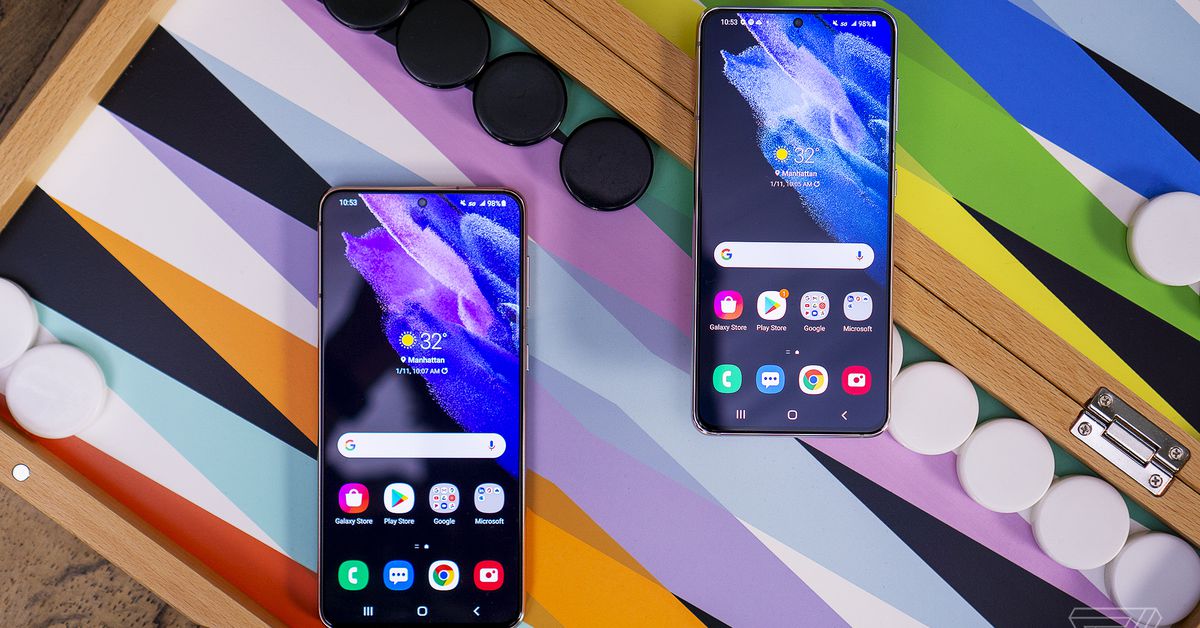 www.theverge.com
Reactions: Sorrento, Venustus, Virtuoso and 3 others
You must log in or register to reply here.