Sophos has released a new report this week about a dating app scam that led to the theft of millions of dollars from people on Tinder, Bumble, Grindr, Facebook Dating and similar apps.

After gaining their trust on these dating apps, scammers convinced victims to download fake crypto apps, where they duped them into investing money before freezing the accounts.

The scammers were somehow able to easily game Apple's Developer Enterprise program -- and the Apple Enterprise/Corporate Signature -- to distribute these fraudulent crypto apps, which were masquerading as Binance and other legitimate brands. Sophos said its threat hunters observed the scammers abusing Apple's Enterprise Signature to manage victims' devices remotely.

Apple did not respond to requests for comment. Sophos also contacted Apple about the issue and did not get a response.

Named "CryptoRom," according to Sophos researchers Jagadeesh Chandraiah and Xinran Wu, the scam has led to at least $1.4 million being stolen from victims in the US and EU. In their report, the two say that the attackers moved beyond going after victims in Asia and instead are now targeting people in Europe and the US.
Click to expand... 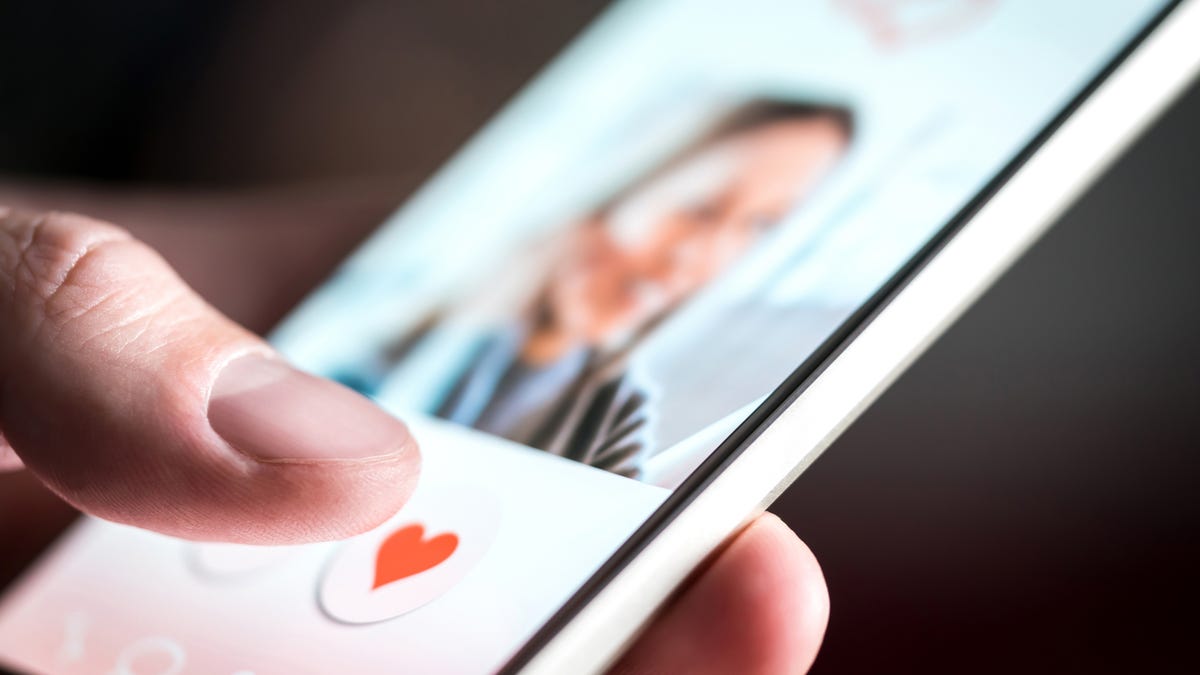 More than $1.4 million has been stolen from victims through a cryptocurrency-related scam perpetrated through dating apps.

www.zdnet.com
Reactions: CyberTech, Deletedmessiah, The_King and 2 others
You must log in or register to reply here.

Huawei AppGallery: a developer's report of a bug that might allow paid apps to be downloaded for free goes unaddressed for "weeks"