An increasing number of law enforcement agencies, including the US Secret Service, are simply buying their way into data that would ordinarily require a warrant, a new report has found, and at least one US senator wants to put a stop to it.

The Secret Service paid about $2 million in 2017-2018 to a firm called Babel Street to use its service Locate X, according to a document (PDF) Vice Motherboard obtained. The contract outlines what kind of content, training, and customer support Babel Street is required to provide to the Secret Service. Locate X provides location data harvested and collated from a wide variety of other apps, tech site Protocol reported earlier this year. Users can "draw a digital fence around an address or area, pinpoint mobile devices that were within that area, and see where else those devices have traveled" in the past several months, Protocol explained. Agencies under the Department of Homeland Security—including Immigration and Customs Enforcement (ICE) and Customs and Border Protection (CBP)—have purchased access to cellphone location activity for investigations, The Wall Street Journal reported in February. In June, the WSJ also reported that the IRS purchased access to location data through commercial databases.
Click to expand... 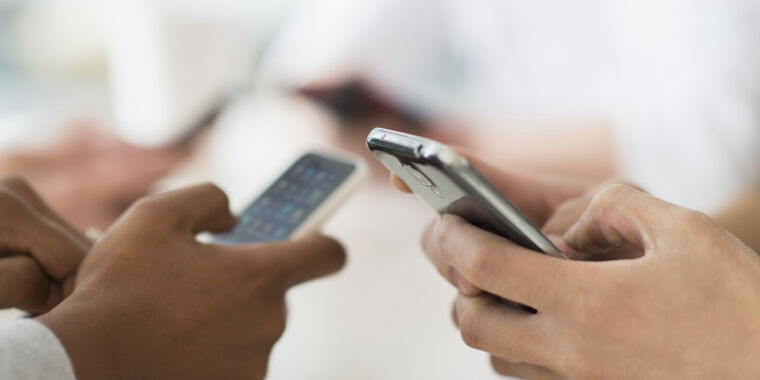 Agencies' ability to purchase any data on the open market is a big loophole.

Suggested by secret service
'If you can purchase a warrant, you can solve the problem.'🕶
Reactions: upnorth and Correlate
S

The data brokerage industry benefits from the confusion that the public has about what information is collected and shared by various private companies that are perfectly within their legal rights.

You can debate whether it’s acceptable for private companies to sell this data to each other for the purpose of making profits.

But when this kind of sale is made to the U.S. government, it’s hard to argue that these practices aren’t, at least, violating the spirit of our constitutional rights.
Click to expand...

Reactions: Protomartyr, CyberTech, blackice and 2 others
You must log in or register to reply here.