Secrets in The Sky : The Untold Story of Skunk Works

In 1943, in a circus tent in Burbank, CA, a bunch of revolutionary thinkers first gathered together in secrecy to build America's first jet fighter. They were rule benders, chance takers, corner cutters-people who believed that nothing was impossible. In the decades that followed, this secret club would create some of the most iconic flying machines in history: the U-2 spy plane, the SR-71 Blackbird, the F-117 stealth bomber - each of them so unfamiliar, so far ahead of their time, that they were often mistaken for something otherworldly. Secrets in the Sky: The Untold Story of Skunk Works pulls back the veil of secrecy on Lockheed Martin's enigmatic Skunk Works program. It features never-before-seen material: rare photos, films locked away for decades, and entries from the private journals and logbooks of Skunk Works' founder and aerospace legend, Kelly Johnson.
Click to expand...

Secrets in the Sky: The Untold Story of Skunk Works (2019) on IMDb: Plot summary, synopsis, and more...

For the first time in 75 years Lockheed Martin is pulling back the veil on their top secret program, Skunk Works. This secretive aerospace division is responsible for creating the most innovative machines in modern historyâ€¦the U2, the SR-71 Blackbird, the Stealth bomberâ€¦technology so far...
www.amazon.com 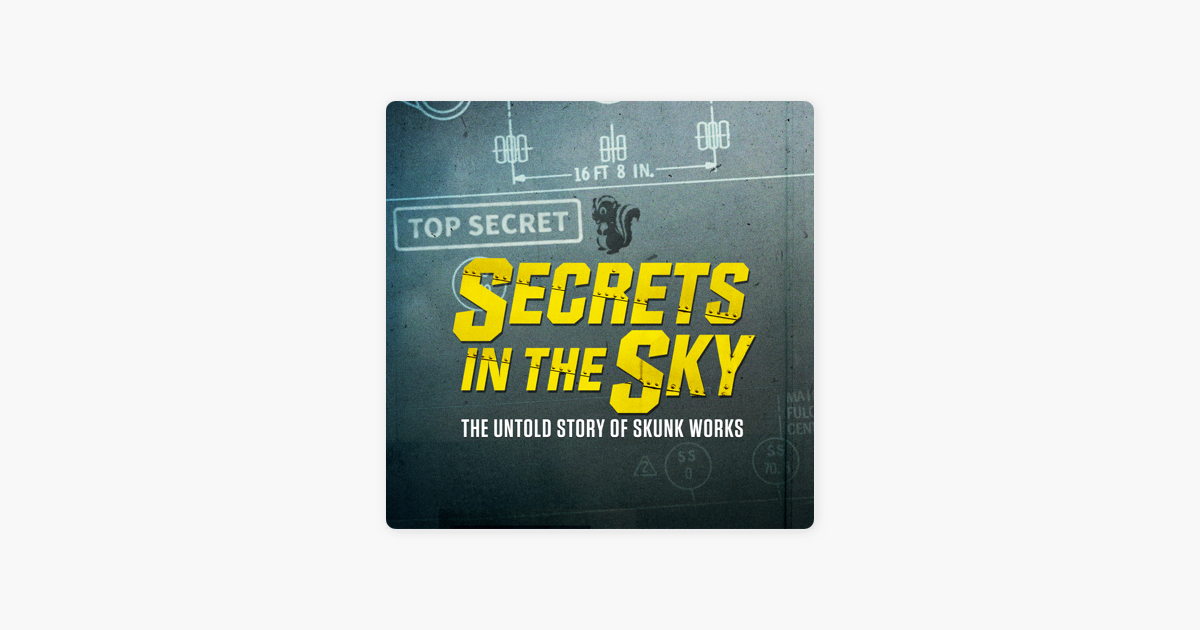 ‎Secrets in the Sky: The Untold Story of Skunk Works

Only available on Amazon Prime? For this it deserves one my very rare !

oldschool said:
Only available on Amazon Prime? For this it deserves one my very rare !
Click to expand...

Well there are some very not-legal ways to download it. I checked and it's available there. wink wink.
Reactions: Venustus, bribon77, show-Zi and 5 others

rockstarrocks said:
Well there are some very not-legal ways to download it. I checked and it's available there. wink wink.
Click to expand...

Streaming services or channels worldwide that's connected to the A+E Networks should have this documentary available. Example : History, LifeTime etc.

A+E Networks UK’s brands include HISTORY, CI, Lifetime, H2 and BLAZE in the UK. A joint venture between A+E Networks, the media company also broadcasts to 102 territories across Europe, Middle East and Africa.

There"s a skunk in the wood pile,the smell could gag a maggot
Reactions: Venustus, bribon77, show-Zi and 1 other person

I am watching this now. It is absolutely fascinating. I'm like a kid in a candy store. :emoji_popcorn: This is real alien technology.
Last edited: Jun 15, 2019
Reactions: Burrito, Venustus, show-Zi and 1 other person
T