A team of researchers from the Swiss Federal Institute of Technology in Zurich (ETH Zurich) has found a security vulnerability in Visa’s EMV contactless protocol that could allow attackers to perform PIN bypass attacks and commit credit card fraud.

For context, there is typically a limit on the amount you can pay for goods or services using a contactless card. Once the limit is surpassed, the card terminal will request verification from the cardholder – typing in the PIN.

However, the new research, entitled ‘The EMV Standard: Break, Fix, Verify’, showed that a criminal who can get their hands on a credit card could exploit the flaw for fraudulent purchases without having to input the PIN even in cases where the amount exceeded the limit.

The academics demonstrated how the attack can be carried out using two Android phones, a contactless credit card, and a proof-of-concept Android application that they especially developed for this purpose.

So the defense against this attack is to not to loose a credit card or to block it as soon as it gets stolen.
One more reason to pay by phone and leave cards at home. By the way, the limit is not such an issue now. 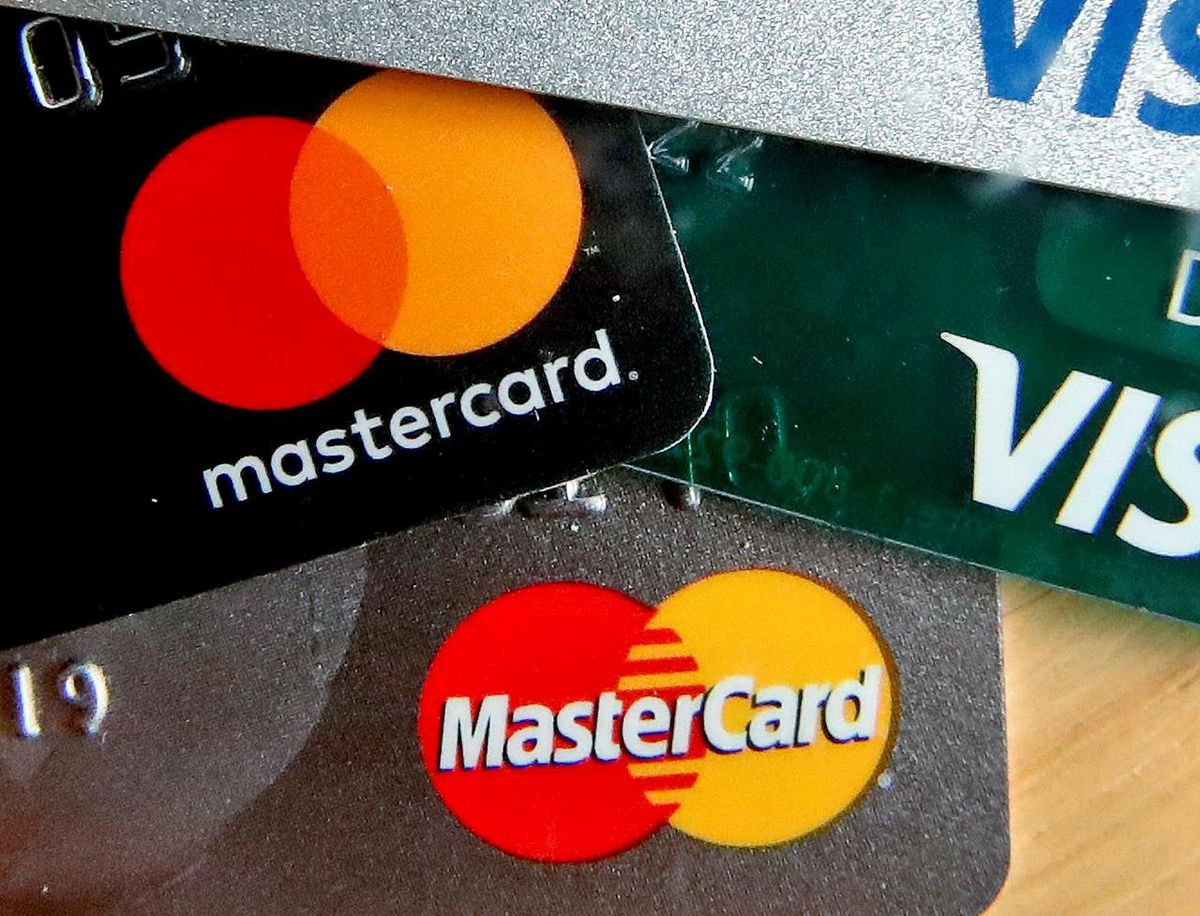 www.theglobeandmail.com
Reactions: Protomartyr and CyberPanther
You must log in or register to reply here.