macOS Monterey, released last week as the latest version of macOS, is bricking older Mac computers, rendering them unusable and unable to even turn on, according to a number of reports from users across social media and online forums.

If this sounds oddly familiar, it may be because last year, with the launch of macOS Big Sur, similar reports surfaced about that update bricking older MacBook Pro models. Less than a year later, similar issues are now seemingly taking place once again.

At least ten separate posts (1, 2, 3 4, 5, 6, 7, 8, 9, 10) on Apple Support Communities contain users complaining that as they were attempting to update their Mac to ‌macOS Monterey‌, the Mac went completely black and they're unable to turn it on. One post in specific includes several comments from users also reporting similar issues.
Click to expand...

One possible solution floated on Apple Support Communities is that users may need to revive or restore their Mac's firmware. "In very rare circumstances, such as a power failure during a macOS update or upgrade, a Mac may become unresponsive and so the firmware must be revived or restored," Apple says in a support document.
Click to expand... 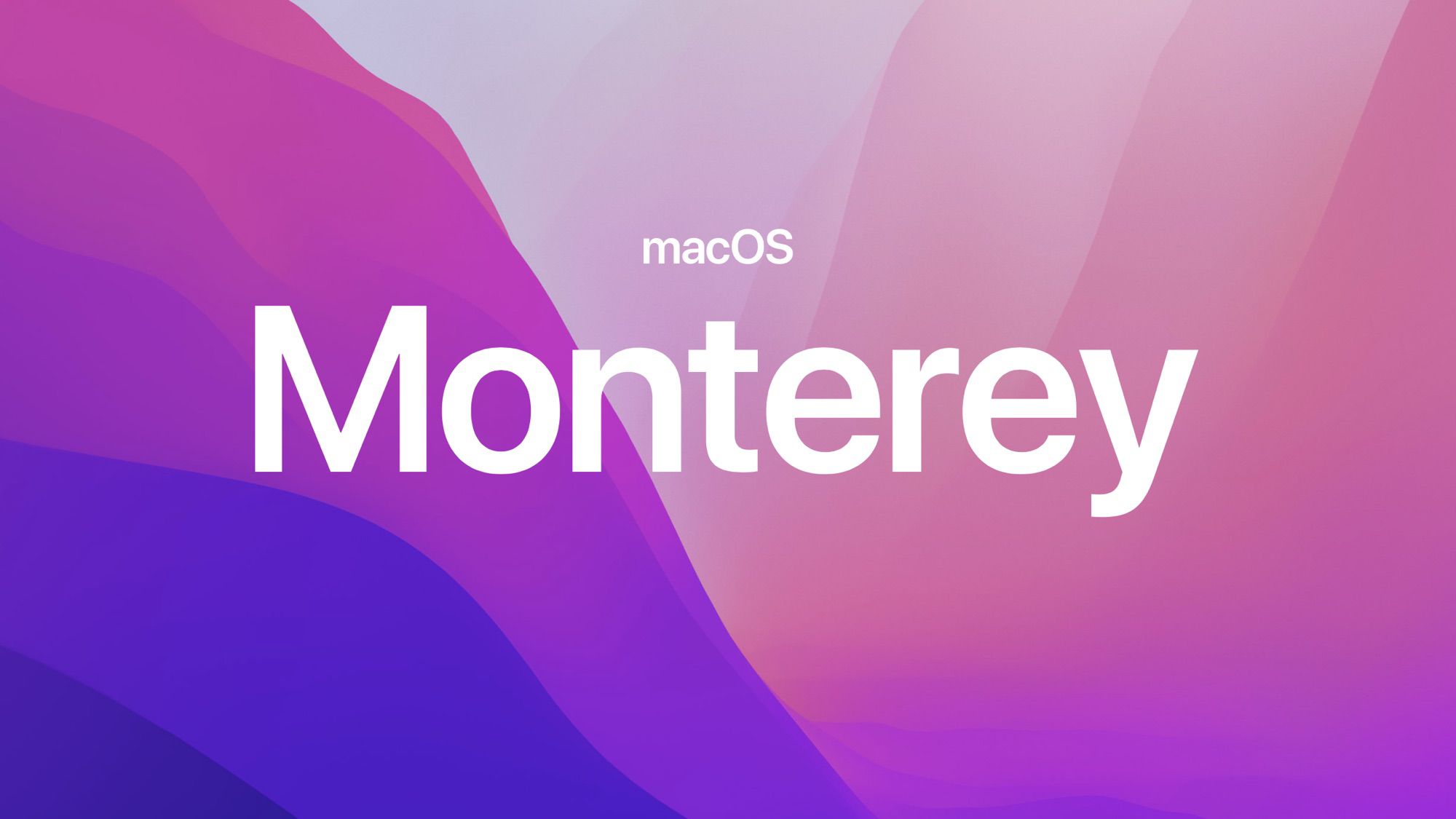 macOS Monterey, released last week as the latest version of macOS, is bricking older Mac computers, rendering them unusable and unable to even turn...

Reactions: silversurfer, oldschool, Correlate and 1 other person
You must log in or register to reply here.